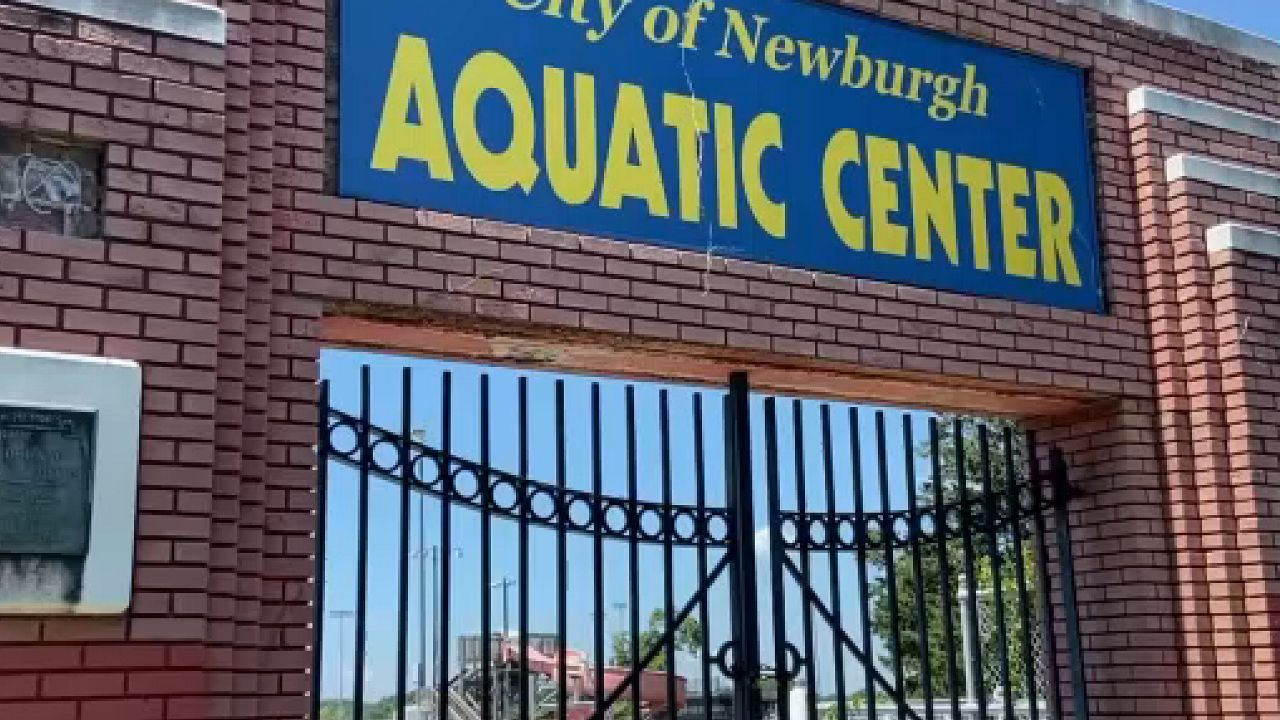 During the dog days of summer, kids usually enjoy heading to city pools to cool off, but with Newburgh's pool closed this summer for renovations, neighbors had to find alternative ways to beat the heat.

Xavier and other kids in Middletown have two pools to choose from to cool off in the summer heat.

Children in Newburgh, however, have none.

"It's sad 'cuz we got nowhere else to go, and it's so hot," Newburgh resident Tonya Austin said.

Austin brought her grandchildren to a water hydrant the city's water department opened for kids on Overlook Place and Lander Street.

"I went to the store this morning to get bread and milk and saw the hydrant open," she said. "I ran back and I got the kids in their pajamas, and we got here as fast as we could."

Her granddaughter, Nalaylah, enjoyed splashing around with friends, but her grandmother wishes the pool was open.

"Yes, they should open the pool because it's what the kids need. "It's summertime," Austin said.

The Delano-Hitch Aquatics Center has been closed for repairs since the summer of 2020. This is the third summer city residents won’t be able to use the city pool.

"Other places have the pool and we don’t have it here," Newburgh resident Travis Hassell said. "The fire hydrant is a nice little asset, but it's not enough."

In a June 9 city council meeting, a representative of Clark Patterson Lee, the engineering firm working on the design plans for a complete renovation of the Delano-Hitch pool, told the council the full project likely won’t be completed until at least the end of next summer, although splash pads could be up and running sooner.

"The end of summer next year? Oh, that’s not good news," Mayor Torrance Harvey said. "It's really, really tough to tell our families and our kids that we have another summer without the swimming pool."

The firm estimated it would have the splash pads at Tyrone Crabb Park and Xavier Luna Park completed sometime this July.

While the pool is closed, the city’s recreation department does provide water slides at Tyrone Crabb and Delano Hitch parks on Tuesdays and Thursdays, but the slides were canceled Thursday due to the heat.

"Unfortunately, with the heat advisory and some thunderstorms tomorrow on Thursday, but well start them again next week," Newburgh Recreation Coordinator Michael Tetrault said.

Austin said despite the delays in the pools reopening, she’s glad the kids can have some way to cool off.

"A lot of us don’t have money to get an air conditioner or pay the bill, but I appreciate this," she said.