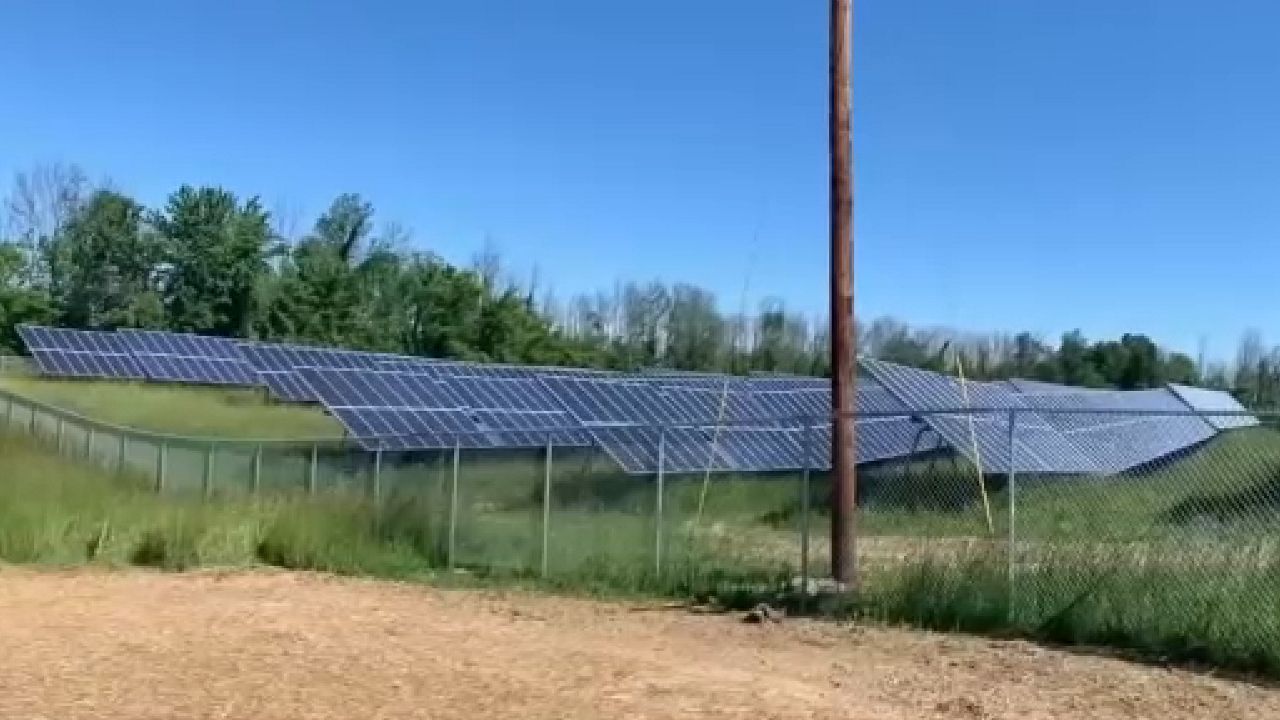 Michelle Rivera switched to an energy program that is helping Middletown residents to save money while supporting clean energy.

Rivera is a wife with a busy work schedule, and her routine can use up a lot of power.

Her pet bird, Mike, enjoys watching cartoons, so she leaves the TV on for him all day while she’s at work.

"I can honestly say if the TV goes off or I change the channel, he starts squawking, and I know I have to leave it on all day. So there you go, pulling more power," Rivera said.

Her husband has a disability. He requires the use of an electric lift, which can bring him up and down the stairs in their home.

They also use an electric fireplace during the wintertime and an air purifier year-round.

Last month, Rivera said her utility bill clocked in at around $185, except she ended up paying $144.

"So, that’s pretty awesome, if you ask me," Rivera said.

In exchange, they receive a credit on their utility bill for the power that's been generated into the system.

"What solar energy is going to do is, it's part of New York state's plan to be 70% green by 2030. So, solar energy is producing energy or electricity. It's carbon neutral. So, it's a carbon-neutral resource for creating electricity," Cobuzzi said.

The program isn’t just for residents. City governments can tap into the sun as well.

In Middletown, the city subscribed to a local community solar farm which is helping the city save money, but also helping the environment and supporting local clean energy jobs.

"I definitely wanted to join a program, especially with the chair, the fireplace and the winter months and the TV all the time. Nothing but a benefit," Rivera said.