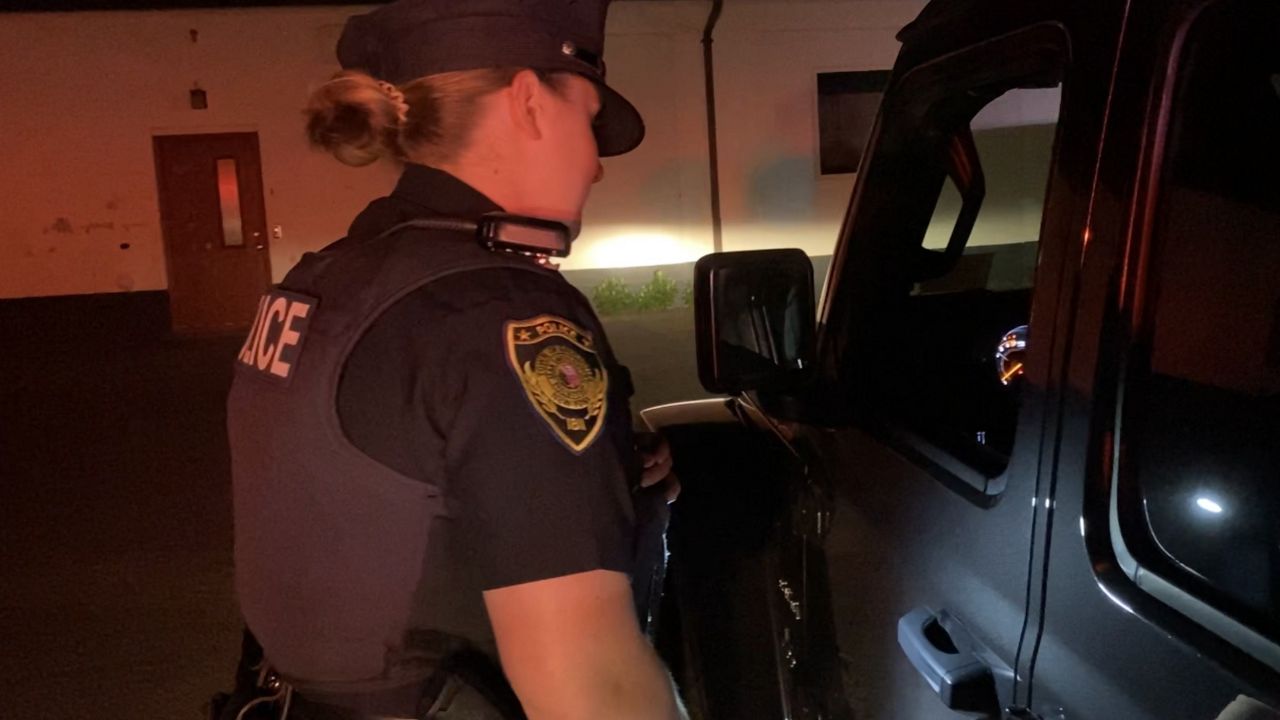 When Saugerties police officer Sophie Epstein is patrolling town, one reason she pulls over drivers is for broken lights.

But now, rather than having to issue a traffic ticket and fine, she's able to give motorists a voucher.

It's part of the Saugerties Police Department's Lights On! program.

Epstein says she has issued a couple of vouchers since the program began. She feels that it really enhances the force's relationship with the community, and shows residents that the department cares.

Earlier this year, the Saugerties Police Department started testing the initiative to try a different approach for drivers stopped for minor traffic infractions.

At the officer’s discretion, a driver with a busted light can receive a voucher worth up to $250, instead of a ticket.

So far, the police say the program is a success.

“There was one incident that I had. It was the first voucher that I issued,” says Epstein. “He had, you know, a little bit of attitude, kind of like, 'why are you stopping me.' I informed him about the headlight being out, and his attitude really changed when I gave them the voucher."

It's a program that addresses the nuts and bolts of the matter.

After receiving the voucher, the driver can go to Steyer’s or Sawyer Motors to redeem it and get their light repaired.

“I've already done, I think, two or three," Hines said. "And the one car actually had four bulbs out — two headlight bulbs, a reverse and a brake light bulb. I fixed them all anyways, and he was covered with the voucher, so that was great.”

The Saugerties Police Department is the first law enforcement agency in the state to run the program, a campaign Epstein says is proving to be a win in keeping the lights on.

“I want to help you, you know, because if I can get out of writing a ticket, I'll do that. I don't really enjoy writing tickets,” says Epstein.