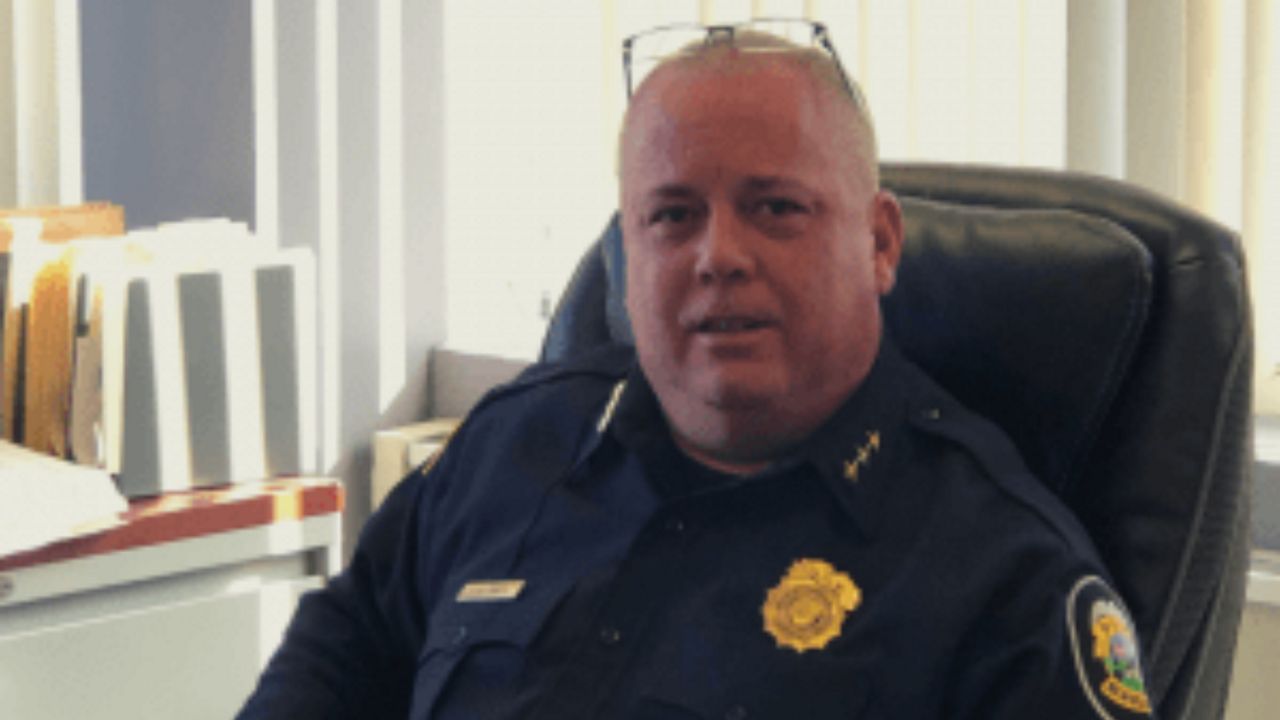 Multiple sources have told Spectrum News Newburgh city administrators suspended Police Chief Doug Solomon for disobeying an order from the city manager. The suspension came on Wednesday, and news of it broke on Thursday afternoon.

Sources also confirmed Solomon did not show up on Friday to help manage rioting on Carpenter Street that broke out hours after police shot and killed an armed man on William Street.

City Manager Joseph Donat did not say whether Solomon's absence on Friday was the reason for his suspension, only stating that Lieutenant Kevin Lahar is now the department's "officer in charge."

“I have the utmost confidence Lt. Lahar will be able to lead the department during this transitional period," Donat wrote in a text message late Thursday.

Solomon did show up to a press conference held by the district attorney on Saturday, and was at the police department on Sunday to answer questions from protestors who were still upset about Friday's shooting.

“I understand a life was lost. I sympathize with that," Solomon told the group of about 50 people. "That’s why I’m out here on a Sunday addressing this, taking time away from my family to speak to you about this.”

Solomon has been the chief for the last two years after he resigned as Monticello mayor to take the job.

Councilmembers have offered little information, telling Spectrum News they have been advised by administrators not to answer questions about the suspension since it is a personnel matter.

Ward 2 Councilwoman Ramona Monteverde, who has been unabashedly critical of police department leadership in past council meetings, declined to comment on the suspension, only to say, "we'll be better off with a stronger leader in the department."

Reached by telephone at his home Friday evening, Chief Solomon said he, "felt like I was doing a good job for the city," but couldn't elaborate on the circumstances of the suspension.

"I don't know how this is going to play out ... I don't even know what the next steps are going to be," he said. "I still have to speak to legal counsel."