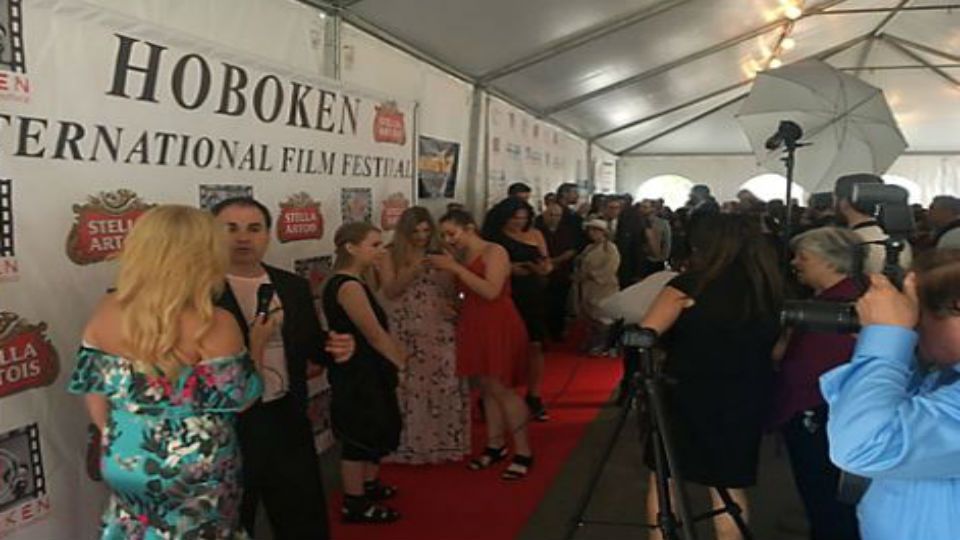 And each year someone is honored with a Lifetime Achievement Award. This year it's Louis Gossett Junior, who has appeared in 'Roots' and 'An Officer and a Gentleman.'

"It makes me feel complete. When you get a lifetime achievement award. It means someone was watching you all these years," said Gossett Jr.

Gossett has alot of people at the festival who are cheering him on, including Martin Kove, who played the Cobra Kai sensei in The Karate Kid. Attendees like Kove say they enjoy their time at the festival.

“To see some good films, to meet some good directors. Last year I watched the film and I really liked it and I ended up working with a director and it was a movie called Bare Knuckle brawler and it was his movie directed here and a lot saw it. It was a terrific movie,” said Kove.

This is the second year the festival has been held in Greenwood Lake.

“Bringing the festival here was to serve two purposes. One purpose was to give people in the community something fun and exciting. The other purpose is to bring people to the community who have never been here,” said Greenwood Village mayor Jesse Dwyer.

The Hoboken Film Festival ends on Thursday May 24th.