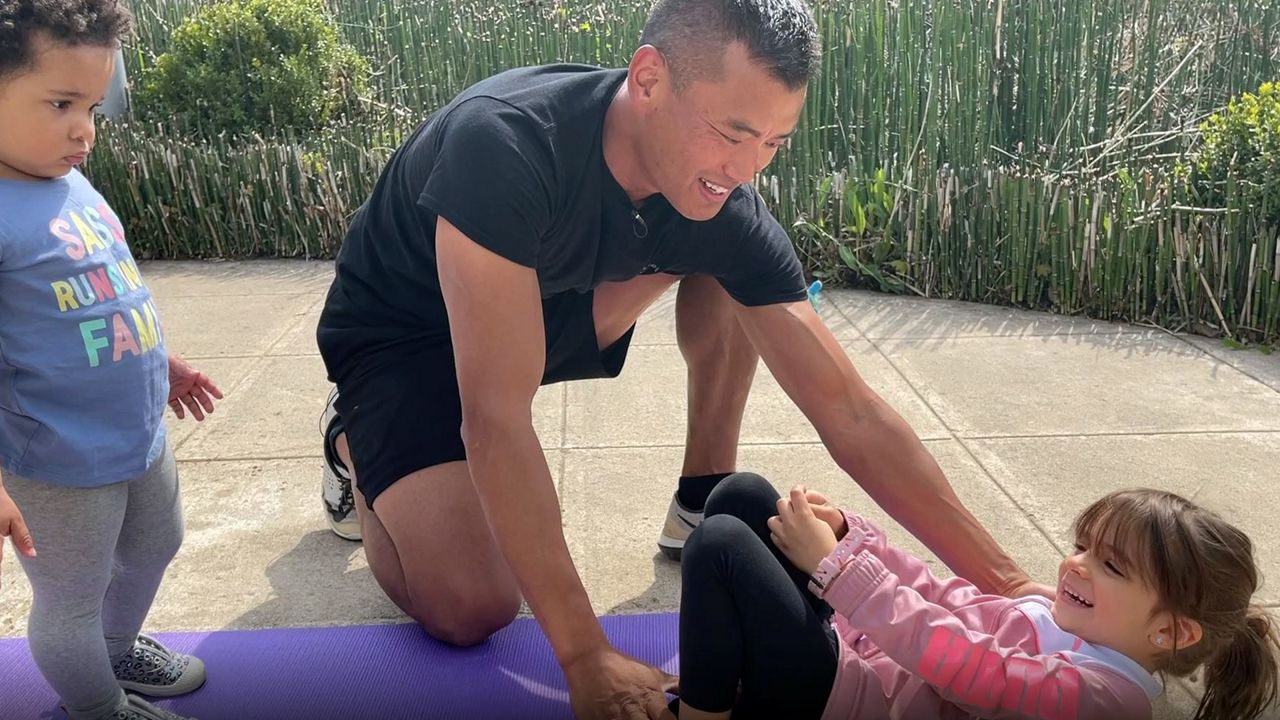 With child abuse prevention in mind, man runs from NYC to Albany

Michael Pittner is a father of a 2-year-old and a personal trainer. He recently started his personal training business Infinite Fitness after he lost his job at a hotel due to the COVID-19 pandemic.

"I'm an optimistic person," said Pittner. "So I viewed this as a time to really connect and see what my real purpose was."

With more time on his hands, he reconnected with his love of fitness through his new business. But he also found a new passion.

"Usually when I'm running on the treadmill during the winter, I get pretty bored, so I started watching … ‘The Trials of Gabriel Fernandez,’ ” Pittner said.

After watching the Netflix show about a young boy who lost his life at the hands of his abusers, Pittner knew he had to do something to help children in his own area. So he reached out to the local Center for the Prevention of Child Abuse in Poughkeepsie to see how he could help.

"I love helping and contributing in any way that I can, but this is something local, and knowing that local kids are being rescued and saved and helped coached through is something that I really enjoy," said Pittner.

Inspired by the group’s goal of keeping kids safe and keeping families together, Pittner wanted to do more to support them. So he decided to test his limits and embark on what he calls the "Empire State Run”: a 150-mile run from the Empire State Building in Manhattan to the state Capitol in Albany to raise money for the CPCA.

"It's just a matter of bringing attention to the cause, and if you want to [do] extraordinary things, you have to have extraordinary goals," said Pittner.

He started out at the Empire State Building on Monday morning, ran up Route 9, and all the way to Albany, surpassing his goal of raising $1,000 for the CPCA and actually raising almost $1,500.

"We want to continue the fight against child abuse and prevent these things from ever happening," said Pittner.

For more information on the CPCA, go to thecpca.org.