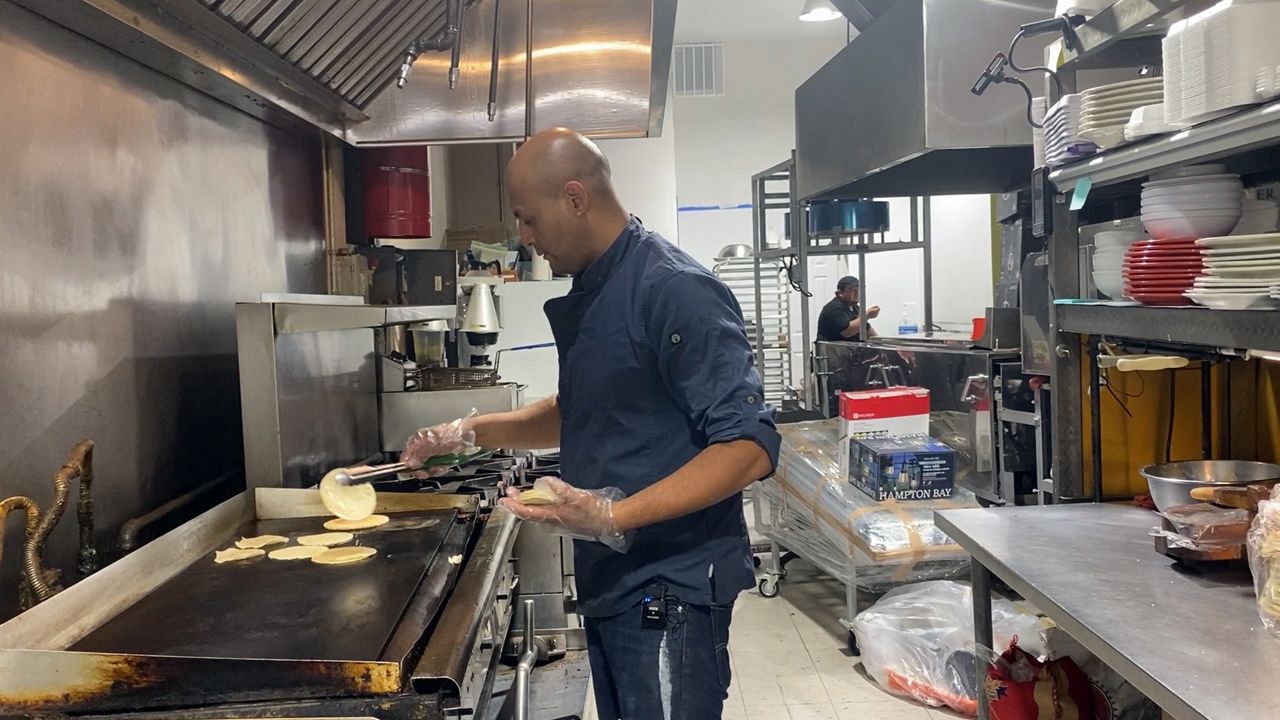 After renting a building for 14 years, Juan Avalos, lifelong Middletown resident and owner of North Street’s Taco Factory, recently purchased it from its previous owner to become a permanent resident and immediately started putting his mark on it.

“My mother’s cooking is phenomenal, so why not bring it to other people?” Avalos said. “I love this town, and I really enjoy being here.”

Avalos has just invested both his time and money into Middletown. He was a member of the Downtown Revitalization Initiative planning committee, offering insight on what the community both needs and wants.

“Once I took the challenge of incorporating my opinion into the city of Middletown, I was very flattered,” said Avalos.

In 2016, $10 million was awarded to Middletown by then-Lieutenant Governor Kathy Hochul as a part of the state’s Downtown Revitalization Initiative. Projects in Middletown completed as a result of the funds consist of the Erie Parkway, streetscape improvements, the Rail Trail Commons, facades, branding and way-finding signage, and parking and green space improvements.

“I came to the realization that I was making a change in the town I lived in my entire life. Other people would come and go, and all my peers from high school all moved away. But it’s a very fortunate thing to have a home town,” said Avalos.

In 2016, Middletown and 10 other cities in the state of New York received $10 million as a part of the state’s first round of the DRI. According to Middletown Mayor Joe DeStefano, the largest direct result of DRI funds created the Rail Trail commons, now home to two restaurants and a breezeway.

The continued improvements throughout Middletown are a result of momentum from the DRI. Although the Taco Factory hasn’t received funds for its improvements from the DRI allotment, Avalos’ renovations are on a roll to improve the overall experience at his restaurant.

“When somebody comes in and says ‘that was a delicious meal,’ I feel very proud,” said Avalos.