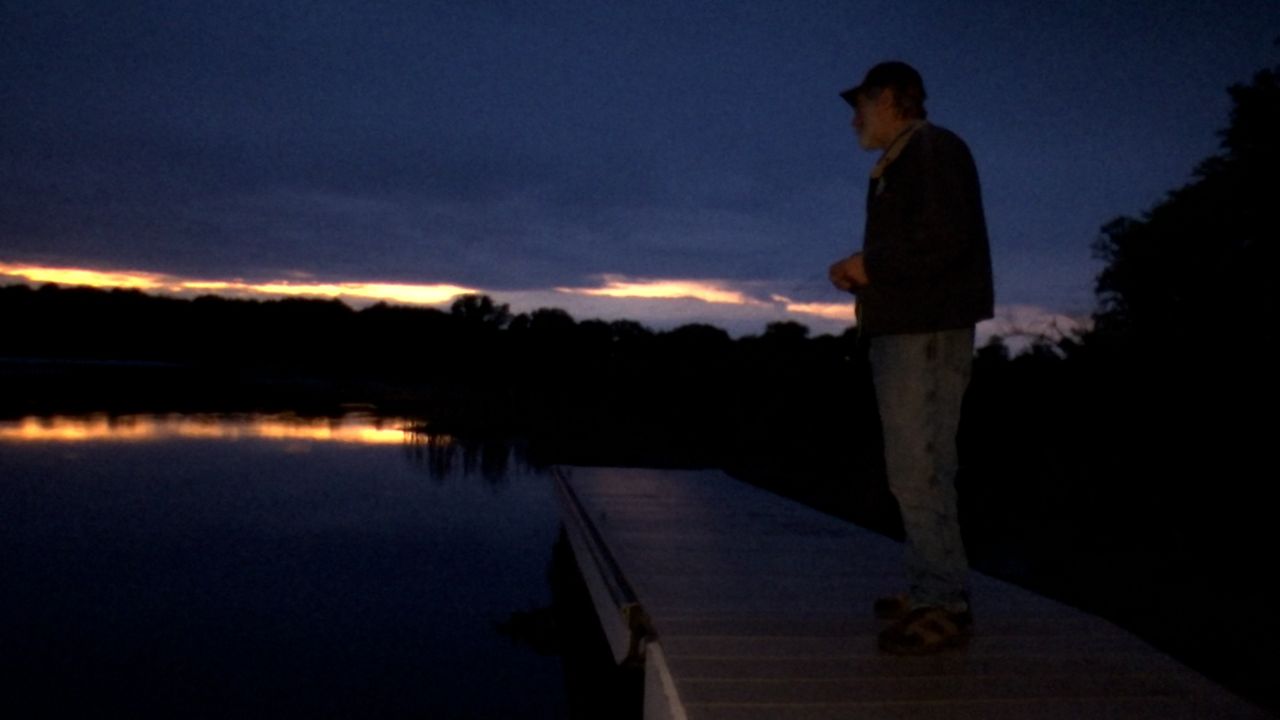 GREEN LAKE, Wis. — Three separate nights every year, Jon Roti Roti gets in his car and drives around the southern part of Green Lake County. His run includes 10 stops, at each one he gets out for five minutes and listens.

“Then you record the frog calling that you hear to a density level,” Roti Roti said.

Roti Roti knows each frog native to Wisconsin by its call alone, pausing to listen as he calls out tree frog calls before green frog ones. He'll then go back to his car and record what he hears, scoring the calls on a scale of one to three at each of the ten stops. He also records things like weather condition and water temperature.

“Anytime you citizen science volunteer it's critical to follow the protocol because that's not decided by us it's decided by people who run data,” Roti Roti said. 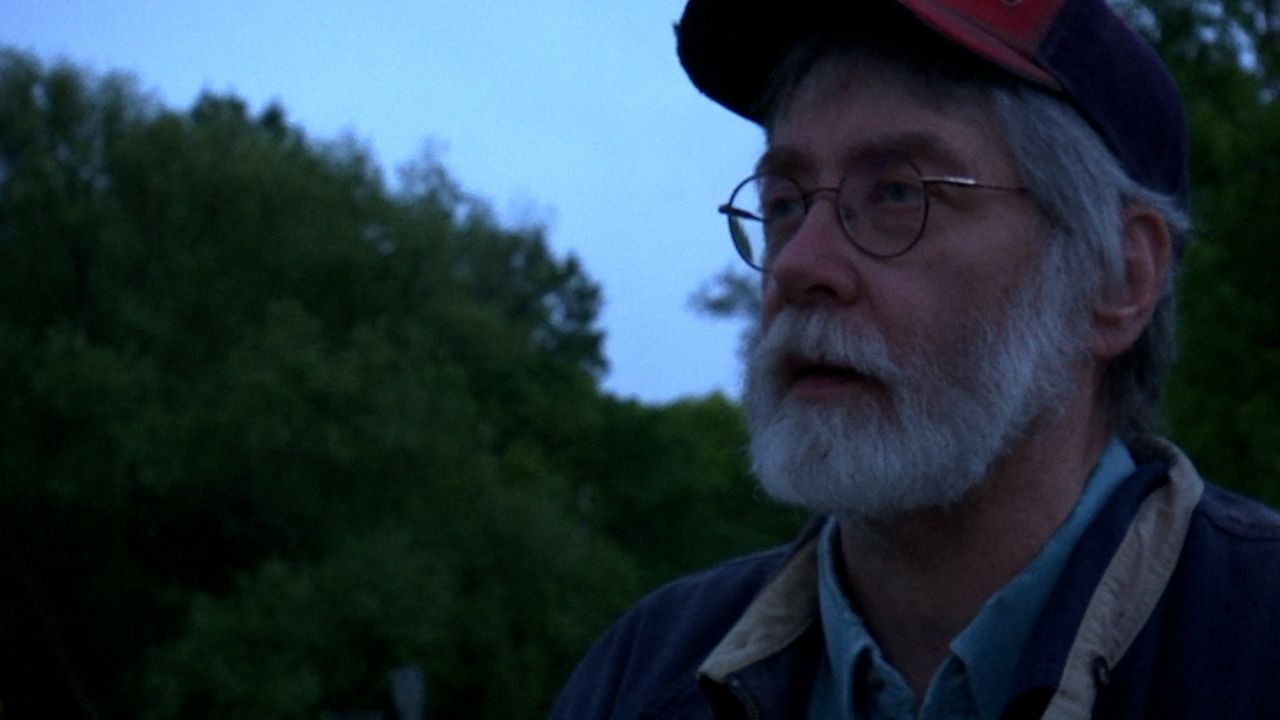 Roti Roti has volunteered to do this for more than 15 years through the Wisconsin Department of Natural Resources traditional driving Frog Call Survey.

“We kind of have that claim to fame that we are the first citizen science frog calling project in the nation,” said Andrew Badje, a conservation biologist in the WDNR Bureau of Natural Heritage Conservation.

The driving frog call survey started back in 1984. Volunteers around the state go on runs like Roti Roti does at three different points in the year, spring, early summer and late summer.

“That's been a really effective tool for us to use and kind of initially track and figure out where all these species are distributed in the state, but then now it's kind of more or less determining what the overall trends for each species are doing,” Badje said.

Those are trends wildlife managers had no way of knowing before 1984, but since having the data they have been able to add targeted regulations to frog harvest numbers to stabilize populations.

“They help us as managers kind of basically put up a red flag before something is too late with these species,” Badje said. 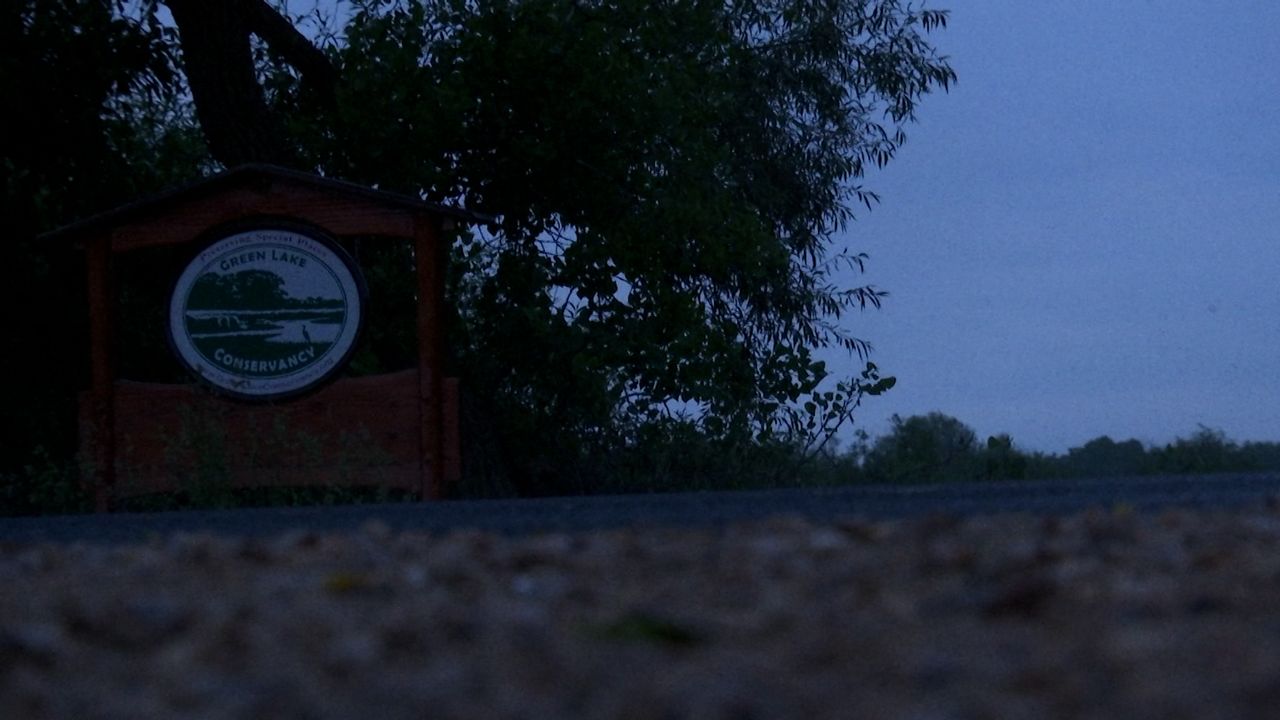 One of the stops on Jon Roti Roti's run.

Frogs are an important part of the food chain in Wisconsin, eating insects lower on the chain and acting as food for animals higher on the chain like cranes.

The DNR hosts two other surveys: a phenological survey people can do from backyards or nearby wetlands, and a mink frog survey initiative focused on the Northwoods.

Badje said they don't know if climate change is affecting the frogs, but as the climate changed their habitat range may change as well. There's a chance the change could help or hurt frogs in many ways, but the ability to track frogs through surveys like this is crucial.

“There's no way we can cover the ground that the citizens across the state can do, and so we're forever grateful for everything that they do,” Badje said.

For Roti Roti, he sees participation as a public service. 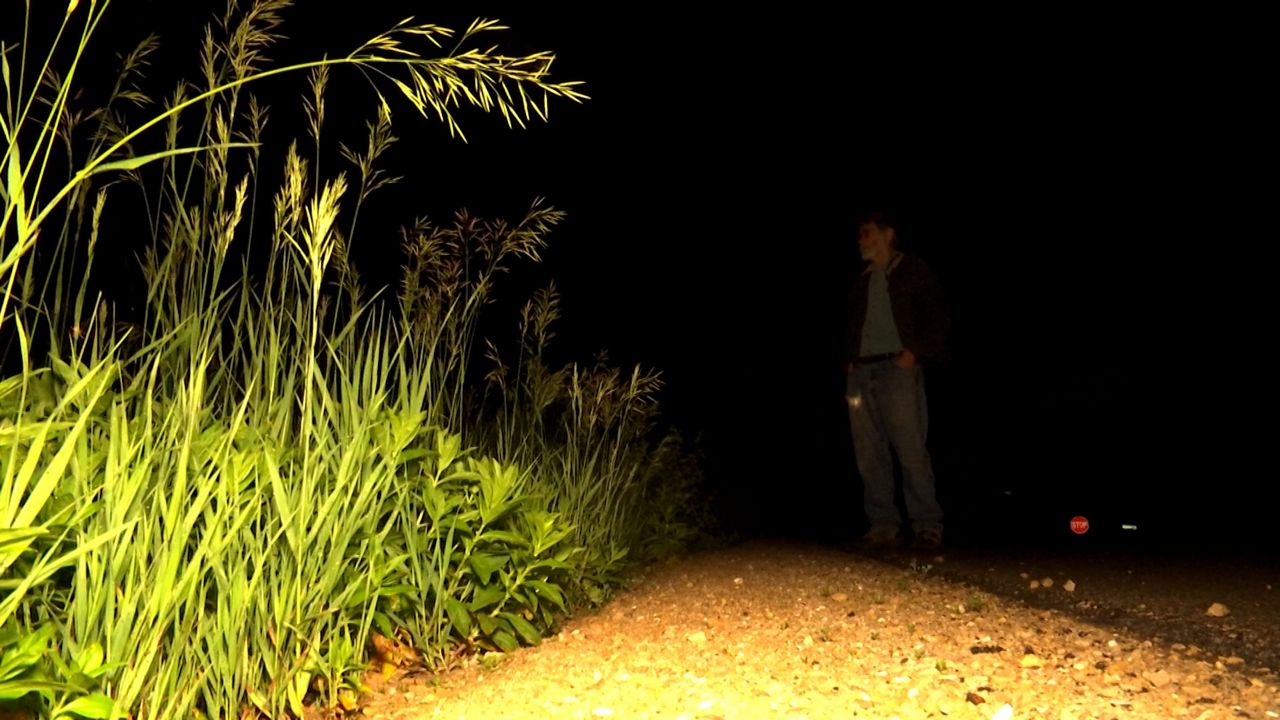 “I know the frog calls, I can take the time to drive out at night and I can stop and take a few minutes to listen, I know what I'm listening for, so I can do my service,” Roti Roti said.

Ultimately it's a public service that can help wildlife around Wisconsin.

People interested in frogs and toads in Wisconsin can learn more online at the Wisconsin Frog and Toad Survey website.