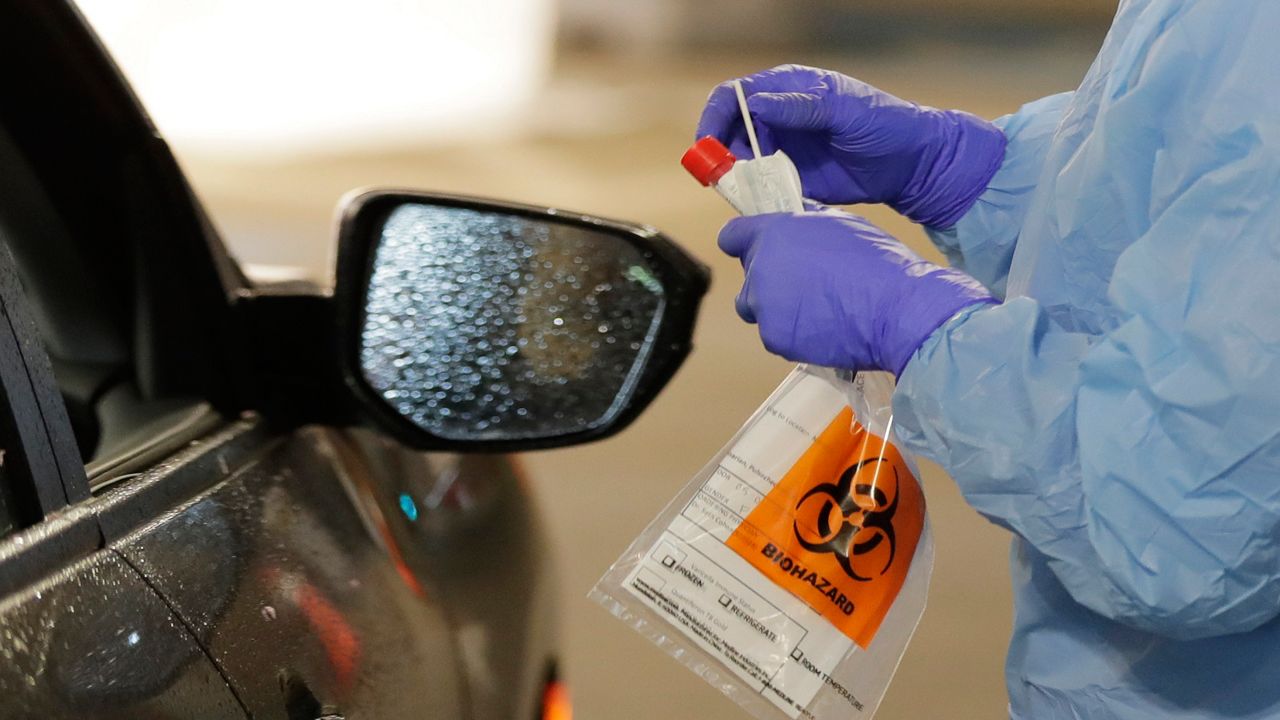 COLUMBUS, Ohio — With the end of COVID-19 restrictions in sight, it might be tempting to focus on something other than health care, but that is the exact opposite advice given to public policy makers coming from Trust for America’s Health, a public policy research organization.

“We weren’t as prepared as we should have been for a pandemic,” Farberman said. “That’s something that the public health experts have been warning us about for decades.”

On Wednesday, the group released its “Ready or Not” report. The name reflects reality. Ohio ranked as one the least prepared states for future health emergencies

“We have an unfortunate pattern of paying attention to public health and investing in public health during an emergency,” Faberman said. “And then once the emergency fades, we neglect the public health infrastructure.”

Report indicators include hospital quality, collaboration between hospitals, and system capacity for testing and treatment. Measuring preparedness is also tricky in that planning for outcomes and delivering during crises are two different things. Anticipation is key.

Dealing with naturally occurring viruses is tough enough, but the lingering threat from intentional manufacturing and distribution of pathogens to cause harm, known as bioterrorism, is real, and this isn’t the first brush with a potentially-catastrophic public health emergency.

Twenty years ago this fall, the anthrax letter attacks that killed five people, put epidemiologists on alert for possible aerosol dissemination of pathogens. These include smallpox, which has a 30 percent mortality rate, and anthrax, which kills as many as 90 percent of people even if treatment is started after symptoms begin. The Bush administration spent billions to ramp up a bioterror response that was never needed, and never tested.

Farberman said the group’s report is broadly focused because the "real world" hazards are unpredictable.

“One of the things we have to understand is that, although we know they’ll be future emergencies, we don’t know exactly what type they will be, and that’s why we have something called ‘all hazards preparedness,’” Faberman said. “So you have general level of preparedness to protect health, regardless of whether it’s an infectious disease, or a wildfire, flooding or a food borne illness. The state has to have certain capacities to protect health during an emergency.”

There is some good news in the report. Even with limited public dollars to spend, Ohio managed the eighth highest spending increase on public health in fiscal year 2019.

But the report put the Buckeye State in the lowest preparedness tier, in part, because Ohio ranks the lowest in the percentage of hospitals in healthcare coalitions that focus on response preparedness. For Farberman, this means more work, and more investment.

“Our system right now is underfunded and archaic, frankly,” Faberman said. “And we need to rebuild that.”