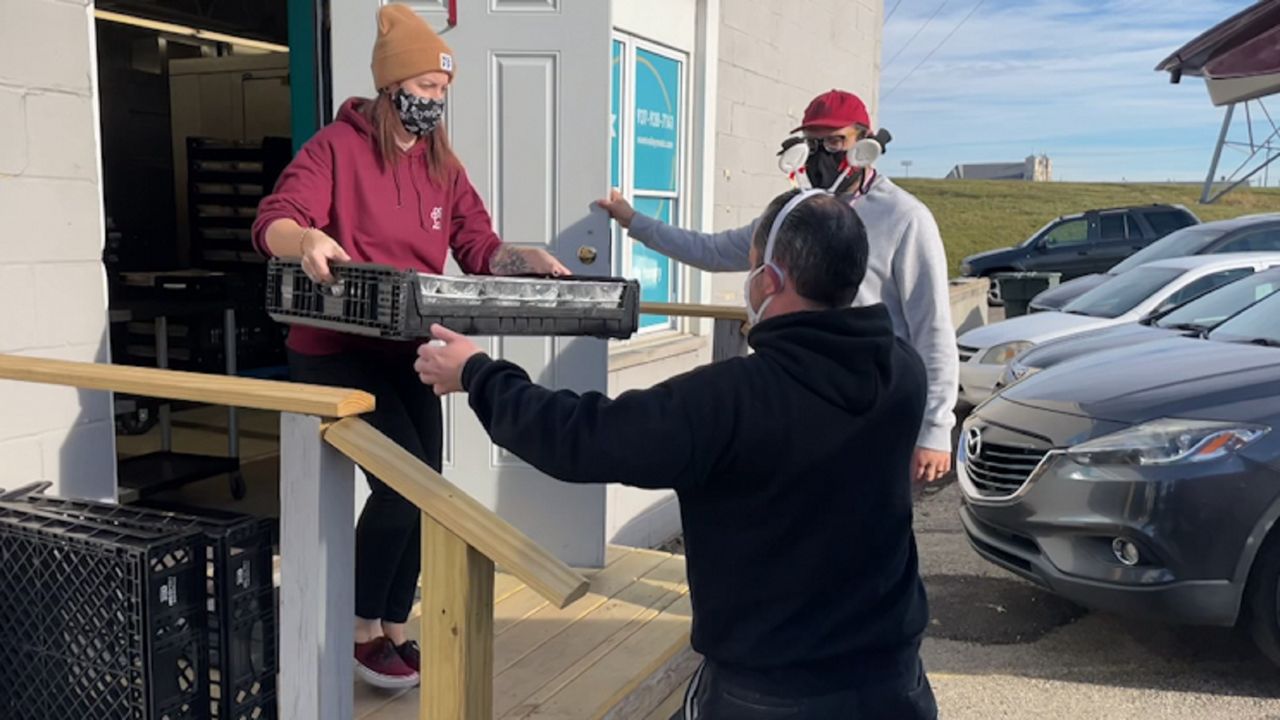 DAYTON, Ohio — A large anonymous donation is set to make a lasting impact in the fight against hunger in Dayton.

“A Christmas angel, who is a friend from out of state, has made this $300,000 donation to Dayton, Ohio to feed many of the people who are hurting here,” said Tony Hall of the Hall Hunger Initiative.

Hall said the donation is going to be divided among several local agencies including Homefull, the Area Agency on Aging, and Miami Valley Meals.

Dan and Tahler are two of the staff members working at Miami Valley Meals just before Christmas. They loaded up dozens of dinners for their partners to distribute for the holiday. 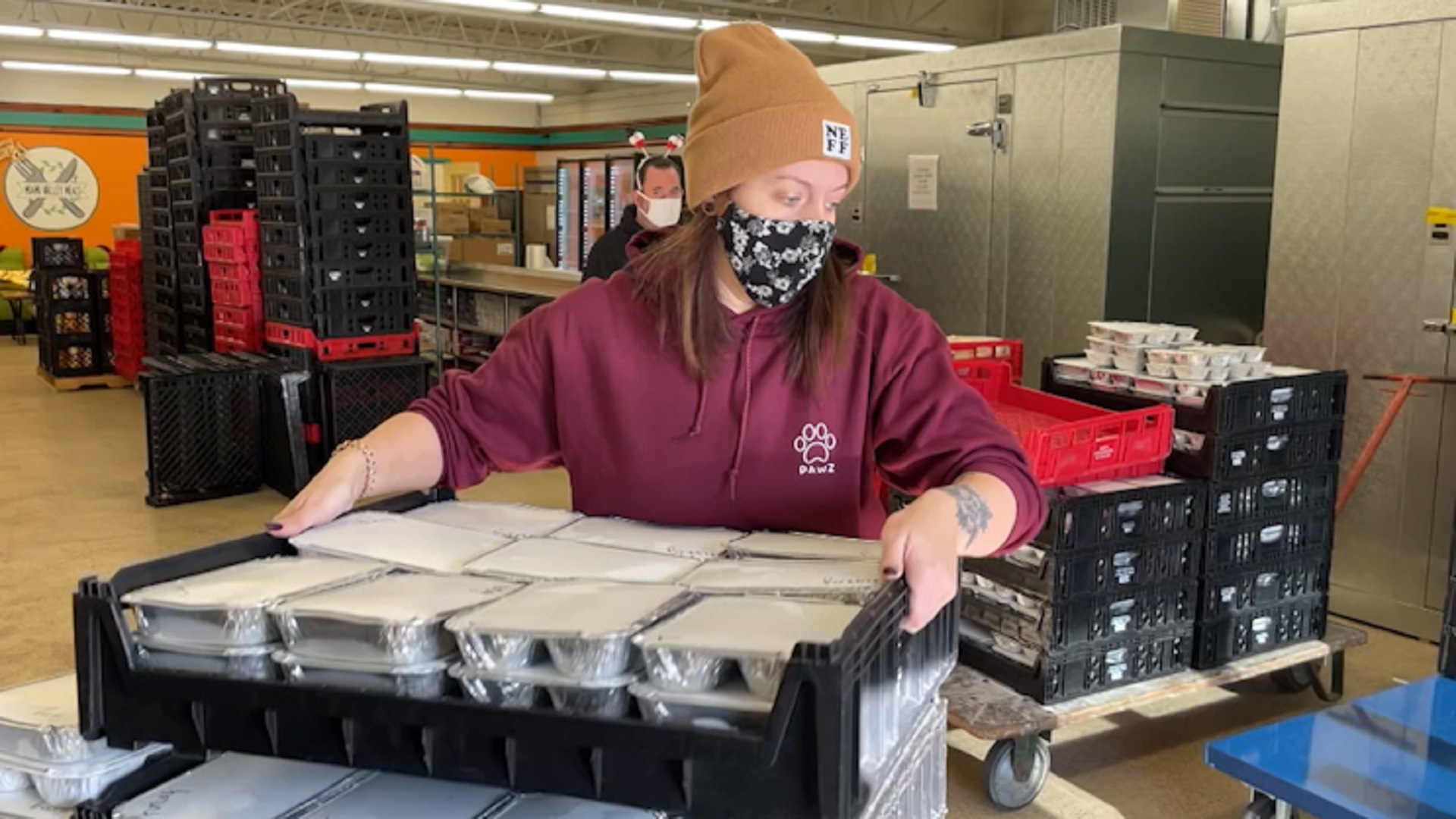 She said the newly announced funds are a tremendous help toward achieving their goal of helping feed the hungry.

“We are receiving $76,000 for a packaging machine that we are so excited about,” DeLotelle said. “It’s really going to increase output and free up the chefs so they are not spending so much time hand packaging things.”

In total, Miami Valley Meals will receive $110,000 — something that will increase not only their efforts, but the morale of the staff who make the magic happen. 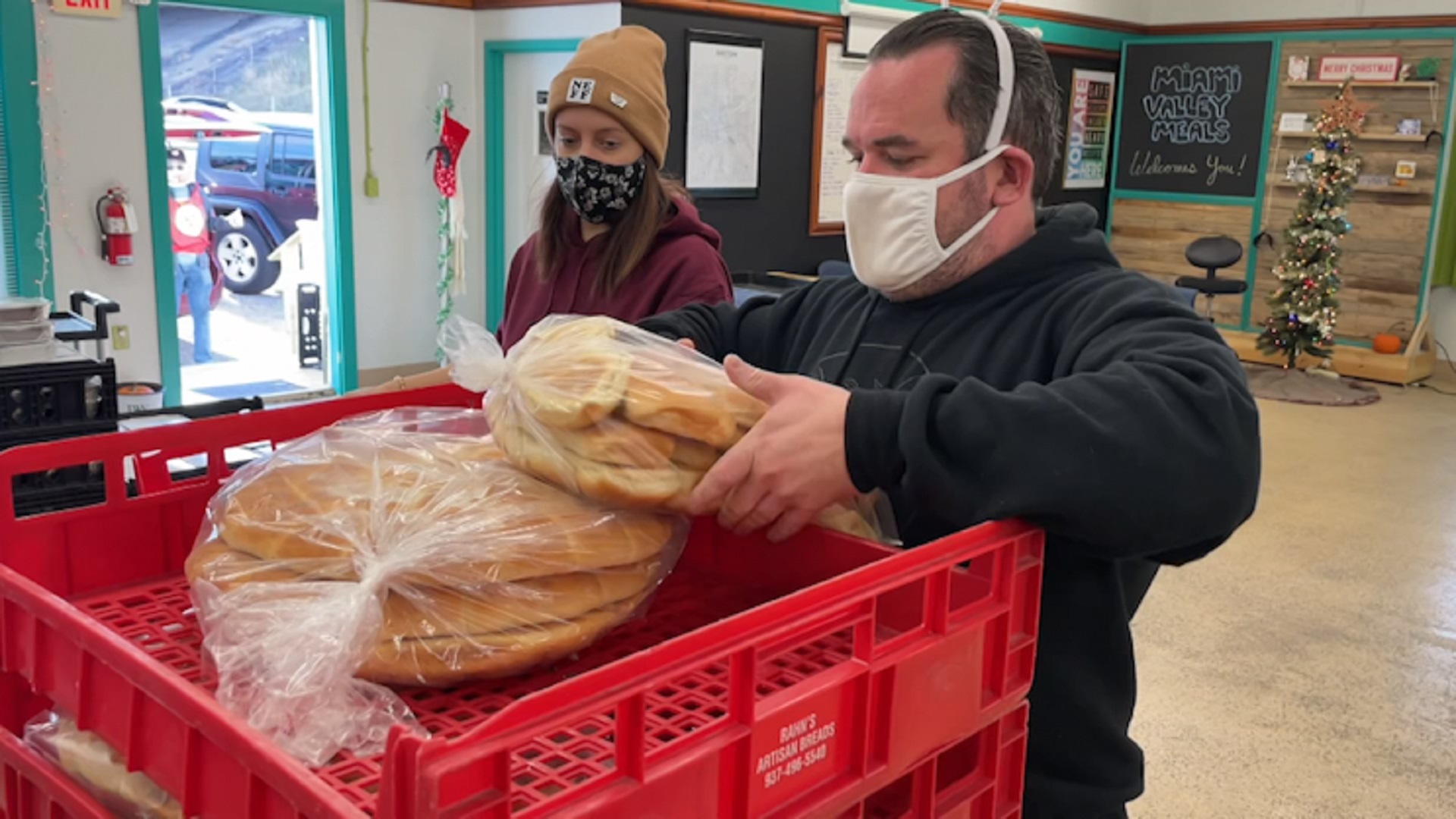 “It’s a small team but we work hard every day and this will help them to further increase this output,” she said. “We are a small team, but we need this kind of support so it was just so timely that Hall Hunger could connect us with this donor. We are so thankful to them and to all of our partners and clients.”

Anyone interested in donating to Miami Valley Meals may learn more here.