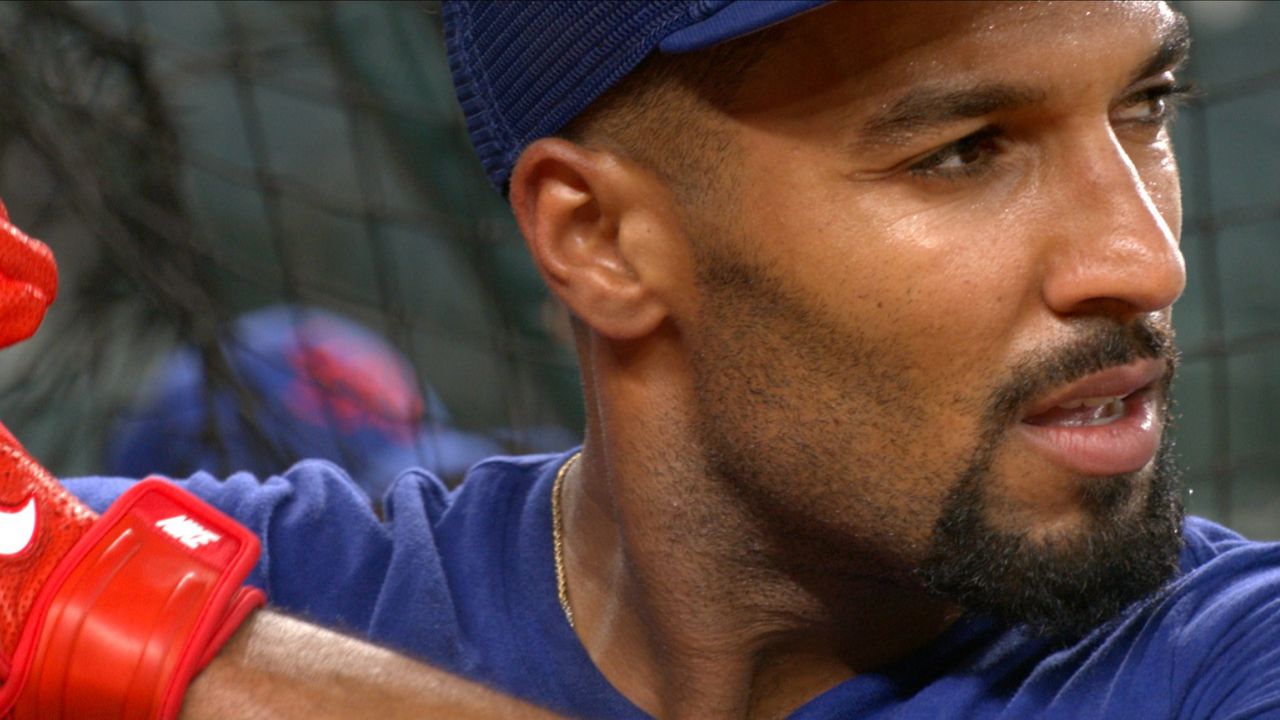 Marcus Semien sets foundation for the future of the Texas Rangers

ARLINGTON, Texas – Given the Texas Rangers’ 102 losses and five consecutive losing seasons, a change was needed during the offseason. The key to every rebuild is establishing a foundation. For the Rangers, their two biggest and most expensive pillars are in the middle infield.

“It just felt like a fresh, new beginning,” said Rangers second baseman Marcus Semien. “When you sign a seven-year contract and you play game one, you think to yourself, I can get used to this.”

Semien’s presence in the field and at the plate is a sight all Rangers fans can get used to. Last year, the 31-year-old broke the record for most home runs by a second baseman in a single season.

"He’s an absolute pro in every sense of the word,” said Rangers manager Chris Woodward. “You’re starting to see him produce, get used to his teammates and settle in a little bit."

“I think hitting for power as a middle infielder is definitely something that got me to this level,” Semien said. “All of us strive to be five-tool players.”

Seven years ago, however, one of those tools was missing from Semien’s belt. During his time in Oakland, he was struggling in the field. At shortstop, he made a total of 35 errors. So the A’s brought in the one man they thought could help: former Texas Rangers manager Ron Washington.

"So in 2015, Ron Washington was let go by the Rangers and Billy Beane gave him a call and said, ‘Hey, I have a kid who needs your help.’ The A’s hired [Ron] immediately and we got to work right away,” said Semien. “Ron told me he believed in me and he told me he knew I was a shortstop. He wasn’t going to take me off the position. He wanted me to get better. A lot of the issues were mechanical.”

The direction Ron Washington provided was all Semien needed to find that love again.

“You get to know him and he’s very intense in his work and the things that he does. When he hit that homer the other day, you can just see that joy he had being out there and getting a big hit for his team," said Washington.

“I love competing. It’s almost a chess match out there between you and the pitcher. I really just enjoy the ins and outs of the game and doing everything you can to win,” Semien said.

The Rangers' playoff hopes are shot, but the improvement from the last five seasons cannot be ignored. Winning on a more consistent basis is something they hope to do more of in the years to come.