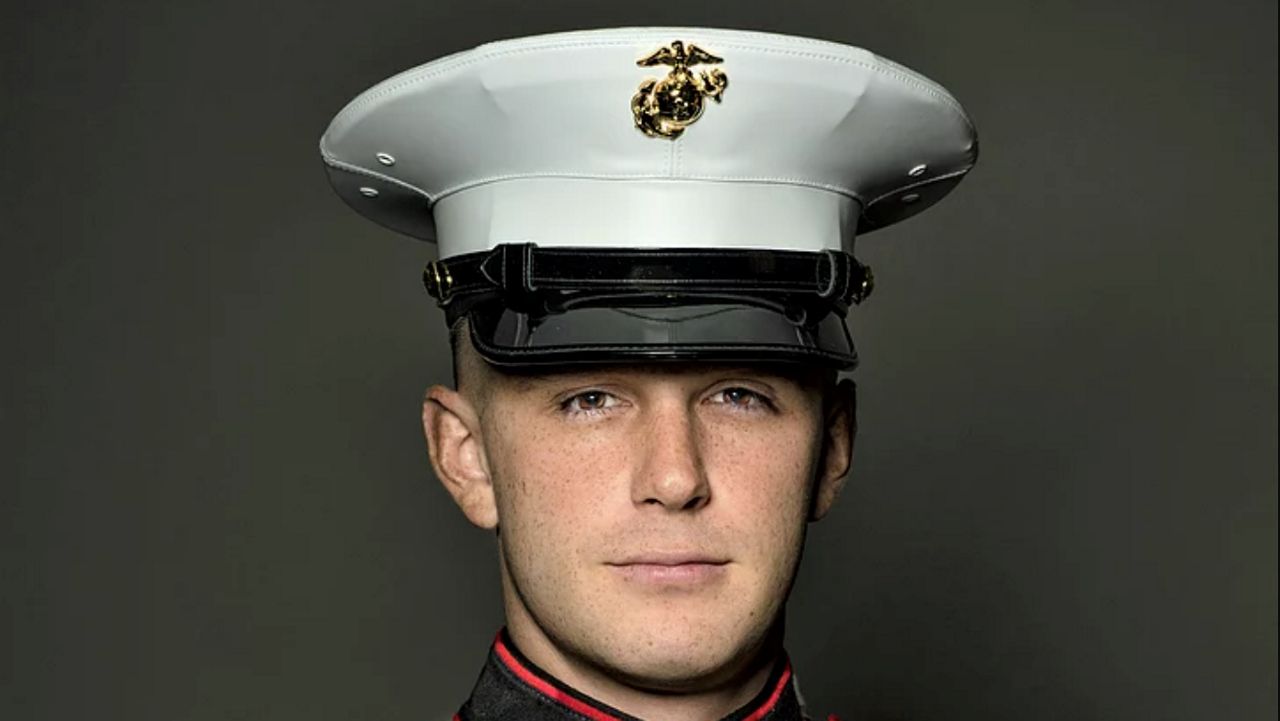 GRANBURY, Texas — During the summit between President Joe Biden and Russian President Vladamir Putin, a young man from North Texas has been put in the spotlight.

Twenty-nine-year-old Trevor Reed’s parents believe he is being wrongfully detained so that Putin can trade the prisoner for something better from Biden.

It has been two years since Paula Reed saw her son. Even though it might look like she is handling it well, she said sometimes she is a wreck.

“I have my days. I have days where I’m really really emotional,” Paula Reed said. “Some days where I can barely function, I can hardly even get out of bed.”

Over the last two years, Trevor Reed has missed a lot.

“He turns 30 next month in jail. He’s missing out on so much,” little sister Taylor Reed said. “He was super close, being done with school, buying a house, marrying his girlfriend. He can’t do any of those things from there.” 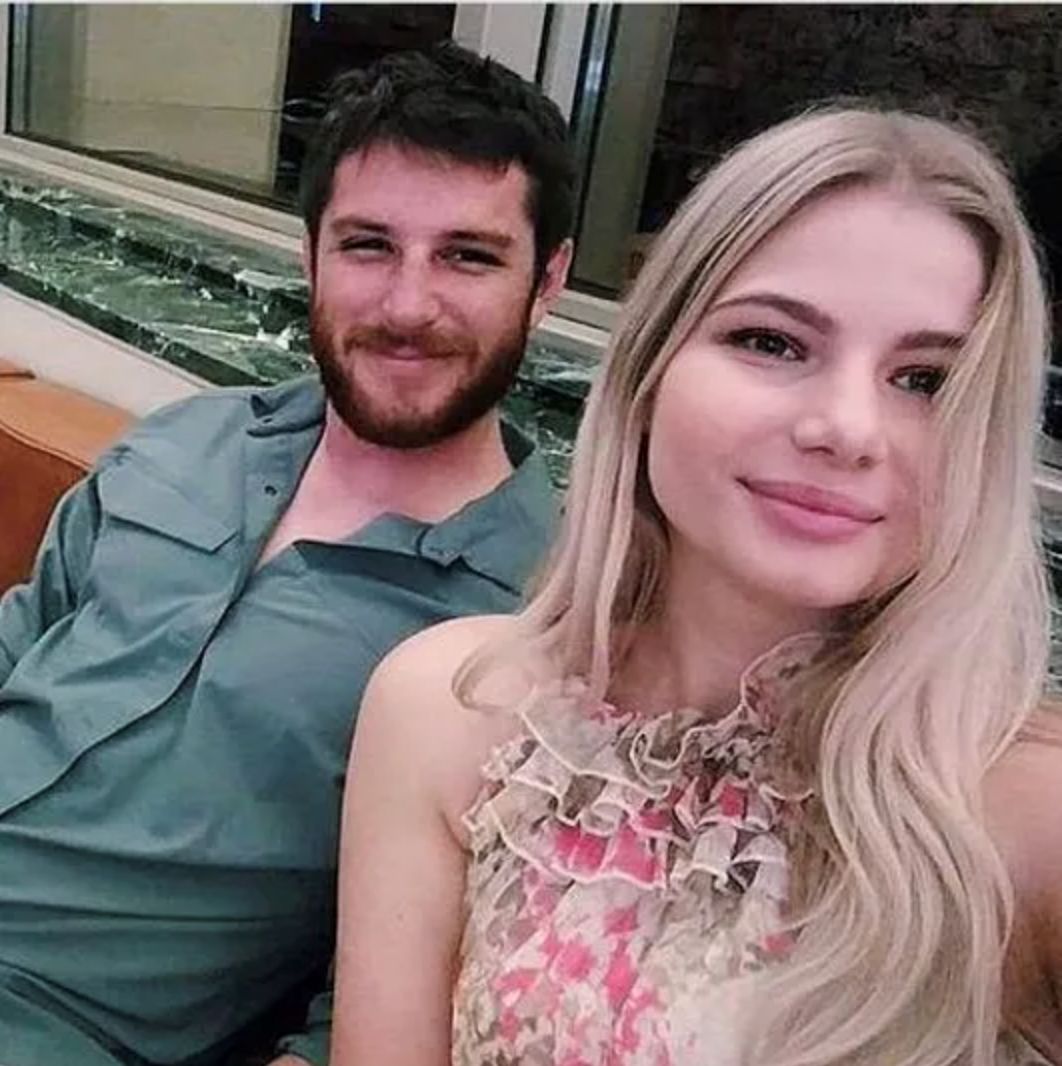 His family is still in disbelief about how the U.S. Marine veteran got sentenced to nine years in a Russian prison.

“He served his country. He protected his president and I think you[Biden] when you were Vice President when you visited Camp David. I think it’s the least this country can do is bring him home when he’s done nothing wrong except be a former United States Marine,” Trevor’s father, Joey Reed said, pleading directly to President Biden.

During the summer of 2019, his mom said Trevor went to Russia to visit his girlfriend, Lina Tsbulnik, and take Russian lessons that would help fulfill his foreign language requirement for college. He was getting an International Studies Degree at the University of North Texas.

“Trevor has a girlfriend who is from Russia. She is a Russian national,” Paula Reed said. “Then on the night he was arrested, they were having a party for Lina, and some co-workers in her building. They were toasting, lots of vodka. Because they knew Trevor was leaving next week. So he became severely intoxicated.”

She said from there, they got a ride home, but had to pull over because Trevor Reed became ill.

“Then they couldn’t get him back in the car,” Paula Reed said. “And one of the other people in the car called the police.”

When Tsbulnik went to bail him out the next morning, she was told Reed was now facing additional charges for assaulting two police officers. However his family does not believe that is what happened. They think he is being held captive because he is a U.S. Marine vet who once worked in proximity to former President Barack Obama and President Joe Biden. 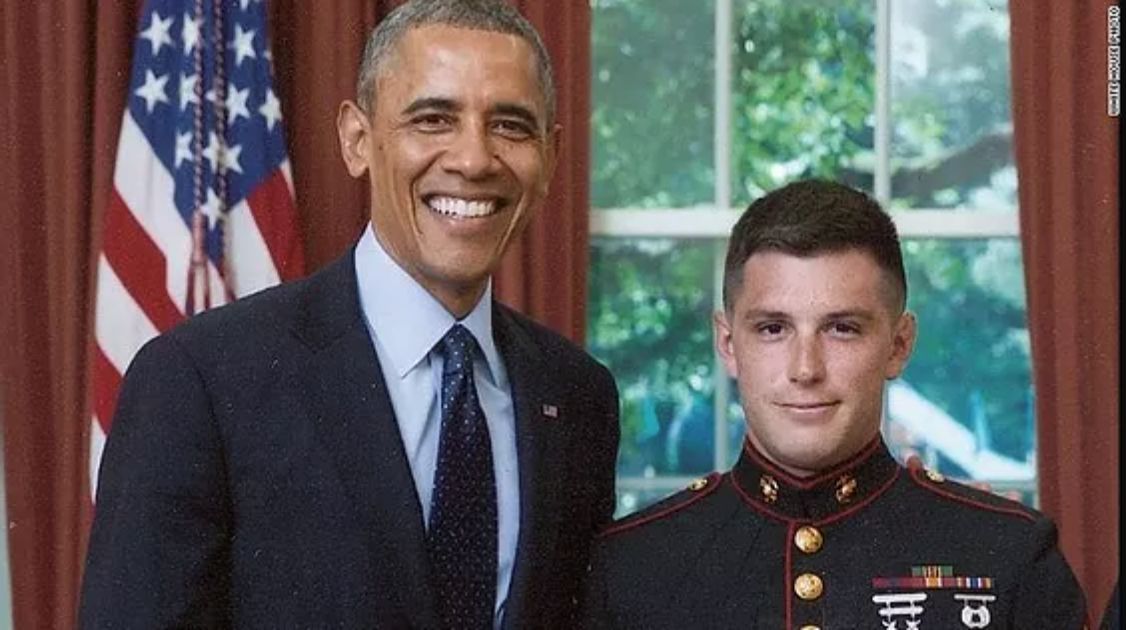 Trevor Reed's father spent 14 months in Russia trying to get him out of jail, but in July he was convicted on those charges.

“According to our attorneys, basically every rule, every legal procedure that is supposed to be followed was essentially broken,” Joey Reed said. “In Trevor’s case more than they had ever seen.”

The North Texan’s case is now in the international spotlight after Putin mentioned Trevor Reed during an interview. Putin called Trevor Reed a drunk who started a fight with police. However Trevor Reed’s best friend, William Avery, said that description just does not fit. Avery has known Trevor Reed since elementary school and has been best friends with him since middle school.

“I’m feeling for him because he’s missing out on his life right now for something he didn’t do,” Avery said. “He’s already lost two years, and we all just want to see him come home.”

On top of all of this, Trevor Reed was recently diagnosed COVID-19.

“He has COVID currently. It took them about a week of him exhibiting symptoms for them to even test him,” Taylor Reed said. “And once he was tested, he was moved to isolation. But we don’t know if he’s being treated at all or what his treatment looks like.”

They have only communicated through letters, but the letters suddenly stopped coming once he tested positive for COVID.

Now the Reed family said the Russian government is using their son’s life to bargain with Biden ahead of the summit.

Joey Reed wants to send a message to Biden.

“Do whatever you gotta do to bring our son home.”

The Reed Family set up a website and update it daily with what is happening, and any communication they receive from their son. 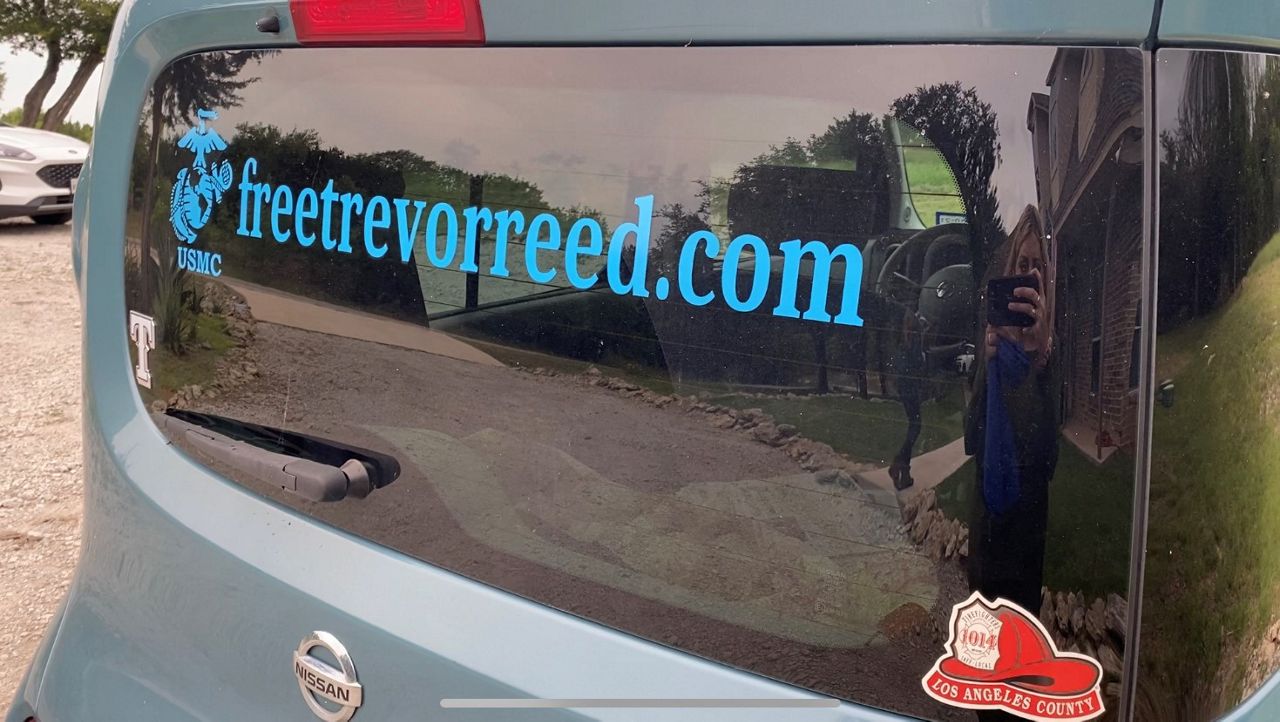 A decal for the family's website on one of the Reed Family member's vehicle. (Spectrum News 1/Ashley Claster)