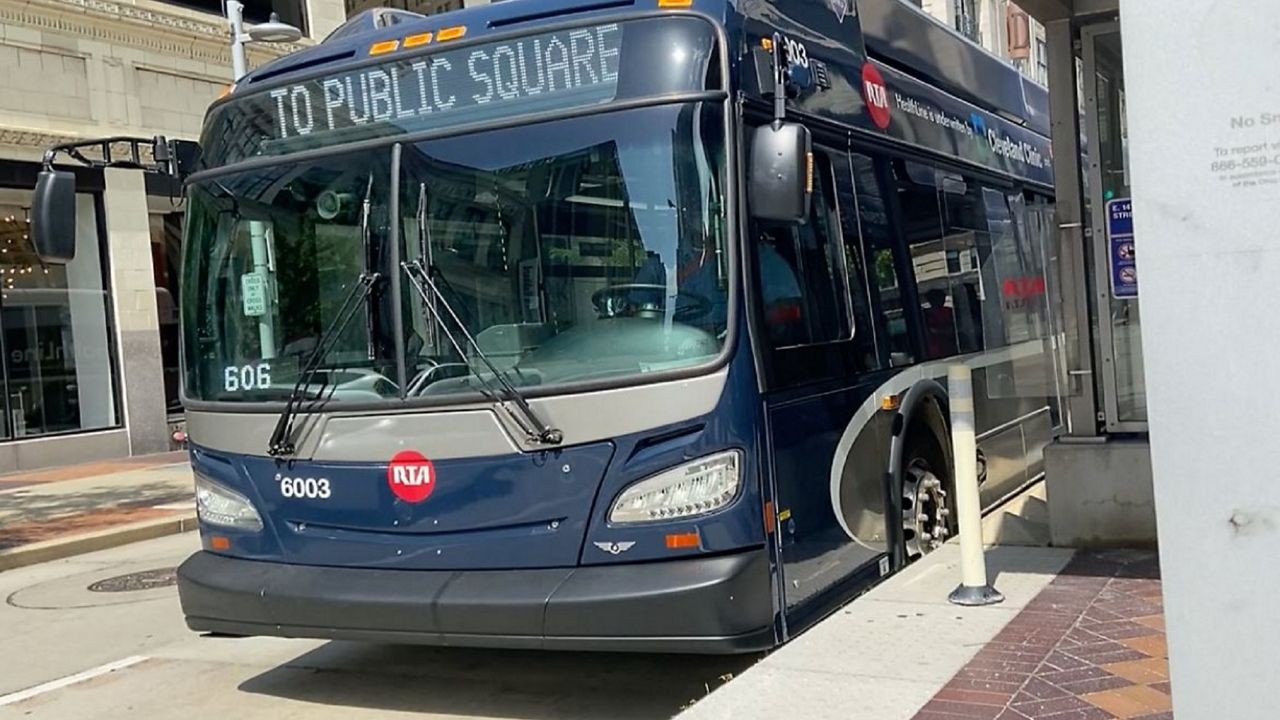 OHIO — Public transportation presents a lifeline for millions of Americans. In Ohio, it was announced public transit agencies across the state would receive millions of dollars as part of the federal government’s Infrastructure and Jobs Act in 2022.

Ohio, in total, is expected to receive $1.3 billion in guaranteed funding from the bipartisan bill during the next five years.

Floun’say Caver, chief operating officer for the Greater Cleveland RTA, joined Spectrum News to discuss what plans the system has to use the funds.