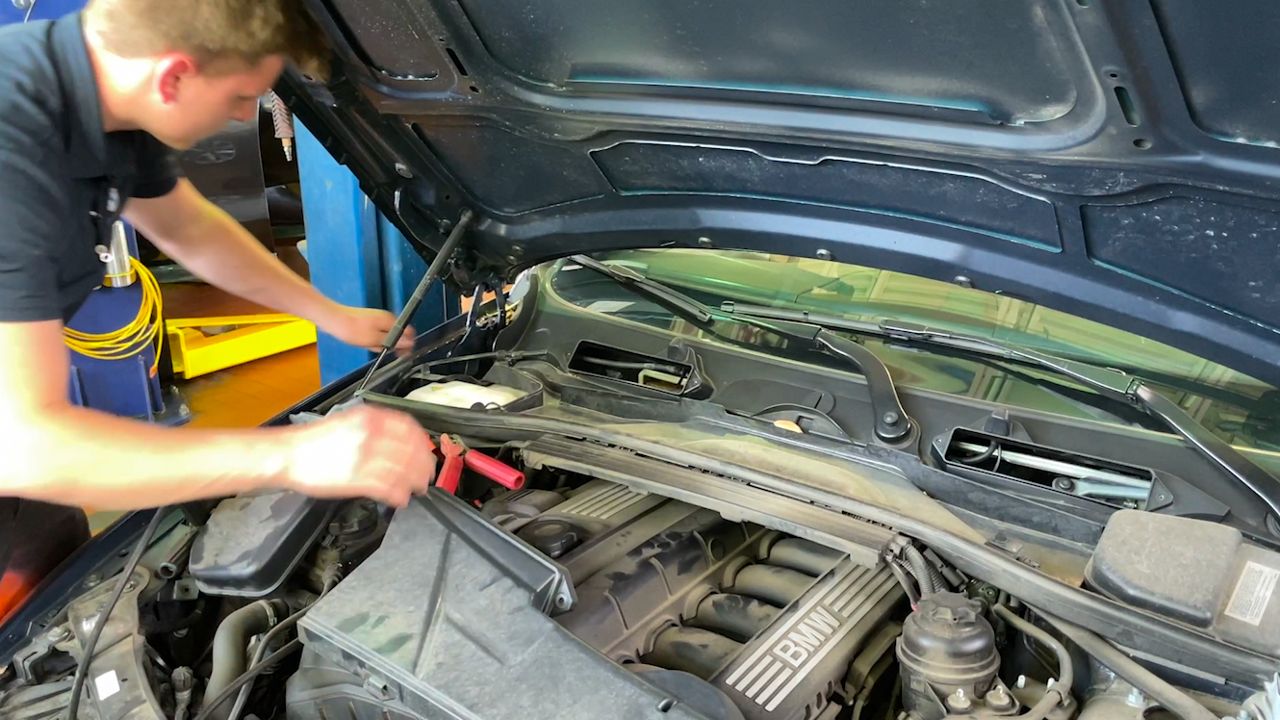 CLEVELAND — Jeremiah Brady is only 24 years old, and he already has four years of experience as a technician at Akron BMW. He said you have to like to tinker.


“It’s always a new problem, especially with the diagnosis of these cars," Brady said.

Tinkering has become more advanced. Most modern cars are run by a computer, so diagnosis is done by scanning them.

“Sometimes, you have to check the wavelength being sent to the wires," Brady said.

Shop foreperson Jason Zweifel said about half of their technicians are in their 20s. But he said industry-wide, many shops are struggling to hire the next generation of technicians, even with training programs available. He said he believes there are opportunities out there, but not as many young people are interested. He said it’s good to have a mix of youth and experience in a shop.

“Making sure that you’ve always got someone coming up in the wings in the dealership environment, it’s good for keeping the technician retention and it gives a ladder system so the younger technicians have the opportunity to learn from the guys that have experience," Zweifel said.

Ryan DeBelius has been with BMW for about 14 years and said cars have only become more advanced. So, his training has to keep up with that. Even changing the battery on a hybrid model requires several extra steps.

“There’s a lot going on. Everything is communicating with one another on these cars. It’s all interconnected so it’s important that everything is powered down properly so we don’t damage anything else," DeBelius said.

Back at Brady’s corner, he said he saved time on this job thanks to the modern technology, which frees up room for more projects in a day.

“We didn’t have to go through. Sometimes you had to smoke test that. It was pretty straight forward. It has a fault. You gotta replace that," Brady said.

Brady said for him, this isn't a job, but a career.