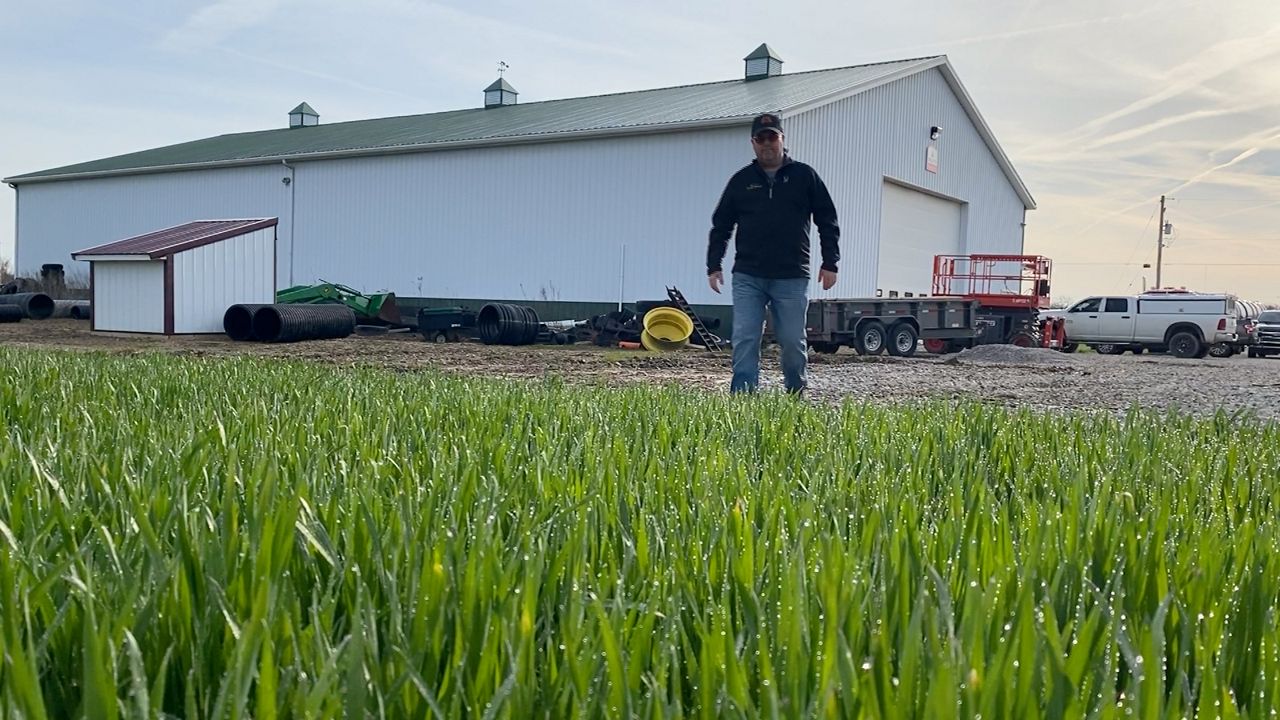 Russia and Ukraine account for 30% of the world's wheat supply.

Farmers are looking at whether they can fill that void, now that the two nations are at war.

"You know, one of the things that's really interesting about Ukraine is that it's often been referred to as the breadbasket of Europe; that Black Sea region is productive, great soils there, really good agricultural region of the country. So the inability of that country and Russia, which also has some productive ground and particularly with regard to wheat to not be able to export 30%, as you noted, of the market, that's significant," agriculture expert Andy Vance said.

Vance said Australia, India and the United States are trying to fill that gap.

"But it's a challenge for U.S. farmers because if you think about when we were planning winter wheat, which is the dominant variety of wheat, we grow here in Ohio as an example, we're planning that wheat well before the situation and so it makes it a struggle for the U.S. to try to bridge that gap," Vance said.

Ray Van Horn is a wheat farmer in Morrow County. He is also Vice Chair of the Ohio Small Grains Marketing Program for the Ohio Corn & Wheat Growers Association.

"Well, just for instance, everything that's going on in the Ukraine, everybody thinks the U.S. is planting more wheat to recover from that, but just for my case, we planted our wheat in September last year and you know, we didn't know the Ukraine thing was even going to happen. And I just, luckily for myself, I feel like I'm ahead of the game, but for most farmers, it won't be any effect on them until probably next September; planting time for the wheat," Van Horn said.

Vance said many farmers are dealing with similar situations.

"If you look traditionally, Ohio farmers will follow a corn/soybean rotation and sometimes they will include wheat into that rotation if they need to do drainage work in a given field, or maybe if prices tip them toward wheat, like for example, maybe this year will tip farmers to plant more wheat this fall," Vance said.

Despite this, he said his goal is to harvest the best crop possible while preserving his land.