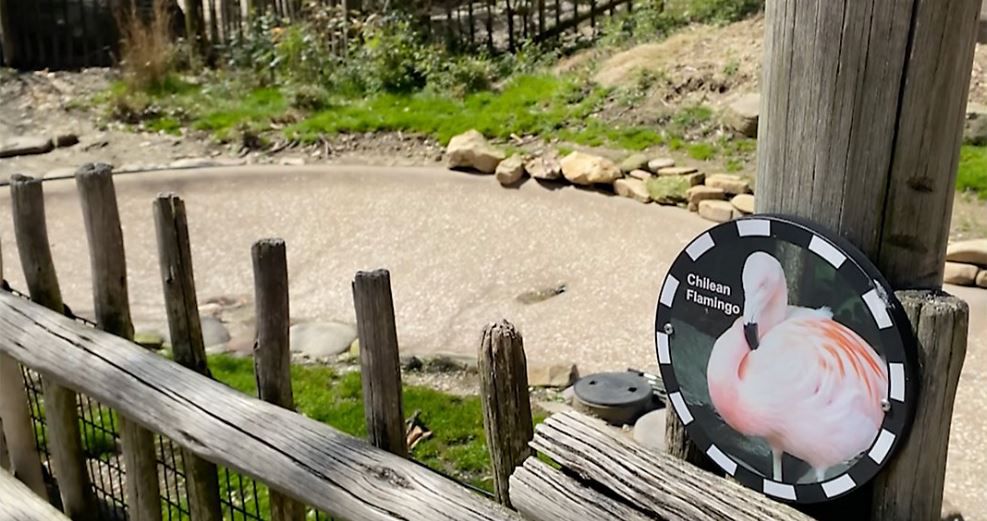 Bird habitats are empty in zoos across the U.S. (Shannon MacNeil/Spectrum News 1)

AKRON, Ohio — Avian influenza, commonly known as the "bird" flu, is a highly transmissable virus that affects all types of birds. It is spreading across the country right now, according to the U.S. Department of Agriculture.

The Akron Zoo and other zoos across the country are taking precautions by placing their birds in quarantine.

Senior Director of Animal Care Shane Good said officials made the decision out of an "abundance of caution."

"Obviously, we care a lot about our birds. and we want to keep them protected and healthy," said Good.

According to the U.S. Centers for Disease Control and Prevention, no human cases of these avian influenza viruses have been detected in the United States. More information appears on the USDA website.

The birds are now housed inside various barns and veterinary clinics at the Akron Zoo to help keep them safe.

"Whenever wild birds or wild Canada geese come to the zoo, we'll take a fecal sample if they leave them behind, just to rule out that they don’t have the avian influenza."

Many industries are on high alert as the bird flu spreads, now confirmed in more than 24 states, including Ohio. Officials fear it could be like 2015, when a bird flu outbreak killed 50 million egg-laying birds across 15 states, according to the USDA.

Health officials say no human cases of avian influenza viruses have been detected in the U.S. and the disease doesn’t present an immediate public health concern. The virus can spread from infected birds to people but such infections are rare and haven’t led to sustained outbreaks among humans.

The strain now circulating is H5N1 and is related to the 2015 virus. It has been circulating for months in Europe and Asia and was found in wild birds in Canada and in a commercial flock in Canada a week before the U.S. case was identified.