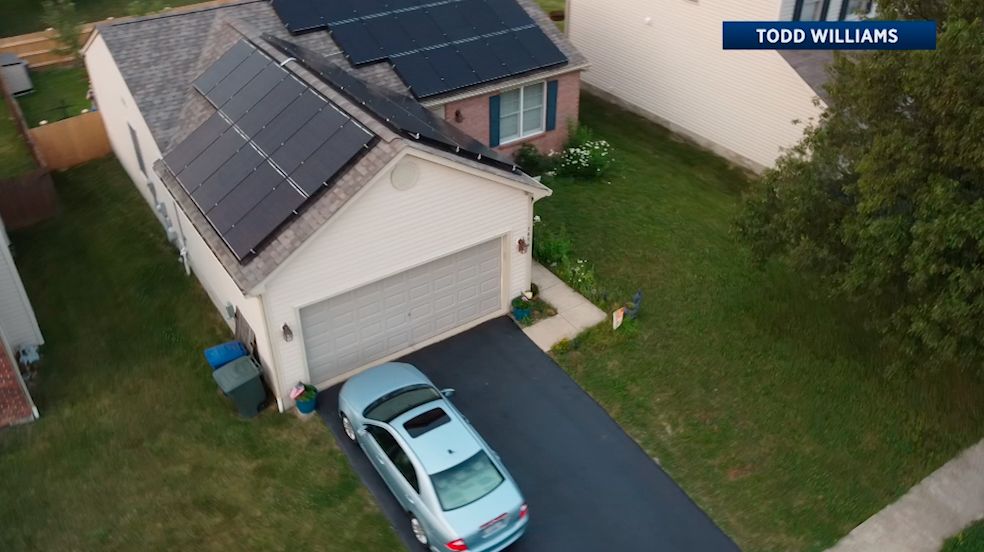 GALLOWAY, Ohio — Some Ohio homeowners have been battling for their ability to live green and use solar panels on their residences. A state bill aims to make it easier for those in homeowner associations to use the technology.

For Williams, going solar means owing nothing for her monthly electric bills and, at times, having a credit. 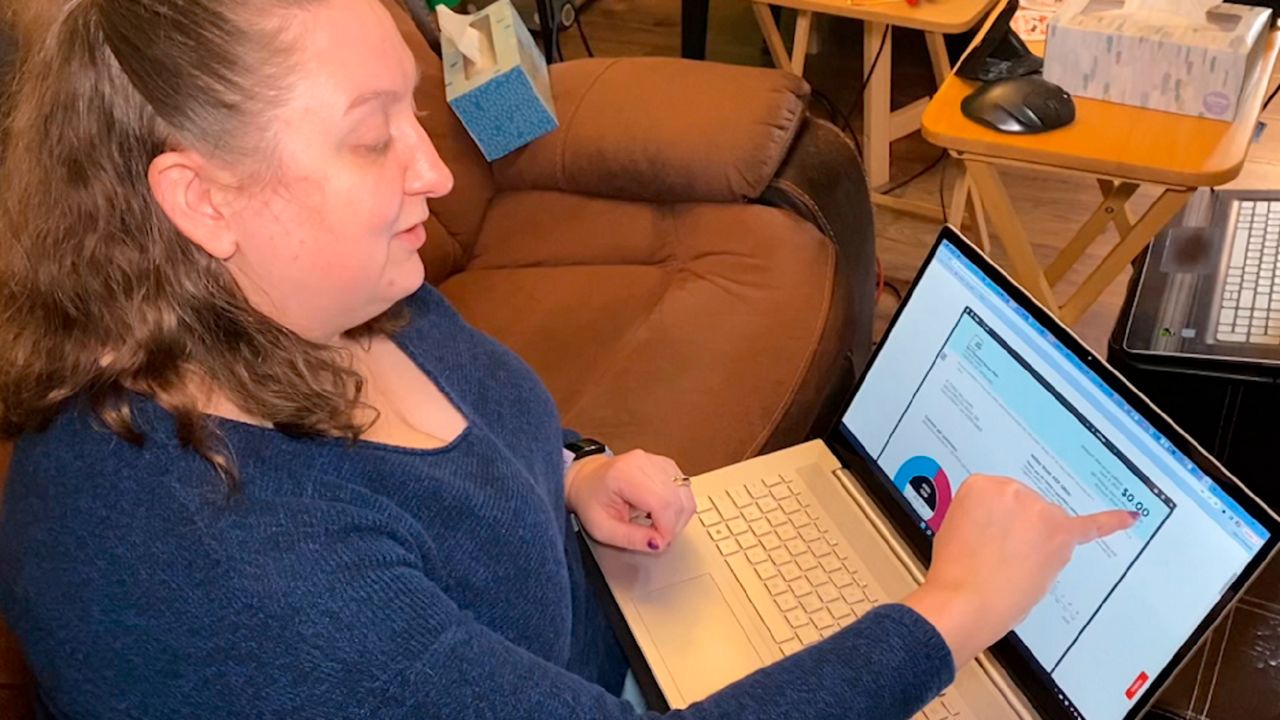 She and her husband, Todd, decided to invest tens of thousands of dollars to fit their home with solar panels, however, at first, their homeowner's association would delay the process.

“They wanted them to be on the rear side of our house because that way it's not facing the street. Which at first glance seems like a good idea, except for here in Ohio, because we're in the northern hemisphere, you can't really use solar panels on the north side of a home,” said Williams.

That process dragged on for months, but finally, in October 2020, the Williams were given permission to install the panels.

Around that time, they learned they weren't alone, in fact, there are dozens of documented cases in Ohio of HOA's denying solar projects for homeowners, according to Ohio Solar United Neighbors program director Tristan Rader.

Rader and Williams backed the recently-passed Ohio Senate Bill 61, which makes it easier for homeowners who live in HOAs, to install solar panels on their rooftops.

“It's all in the hands of our state legislators,” said Rader. “We're having very productive conversations with members of that committee and House members about this on both sides of the aisle. We're very sort of pleased with the reception so far, and we're going to keep plugging away, keep educating people.”

The bill doesn’t take all the power away from the HOAs.

“The homeowner's associations and condo associations still get a lot of say in it for atheistic reasons, but it does, you know, let them have the option,” said Williams. “They have to have a way to consider it. They can't just you know, say we've never heard of this, it's not in the bylaws, we can talk about it.”

Williams said her investment will more than pay for itself in the future, and she hopes people with HOAs will have that same option for energy freedom. 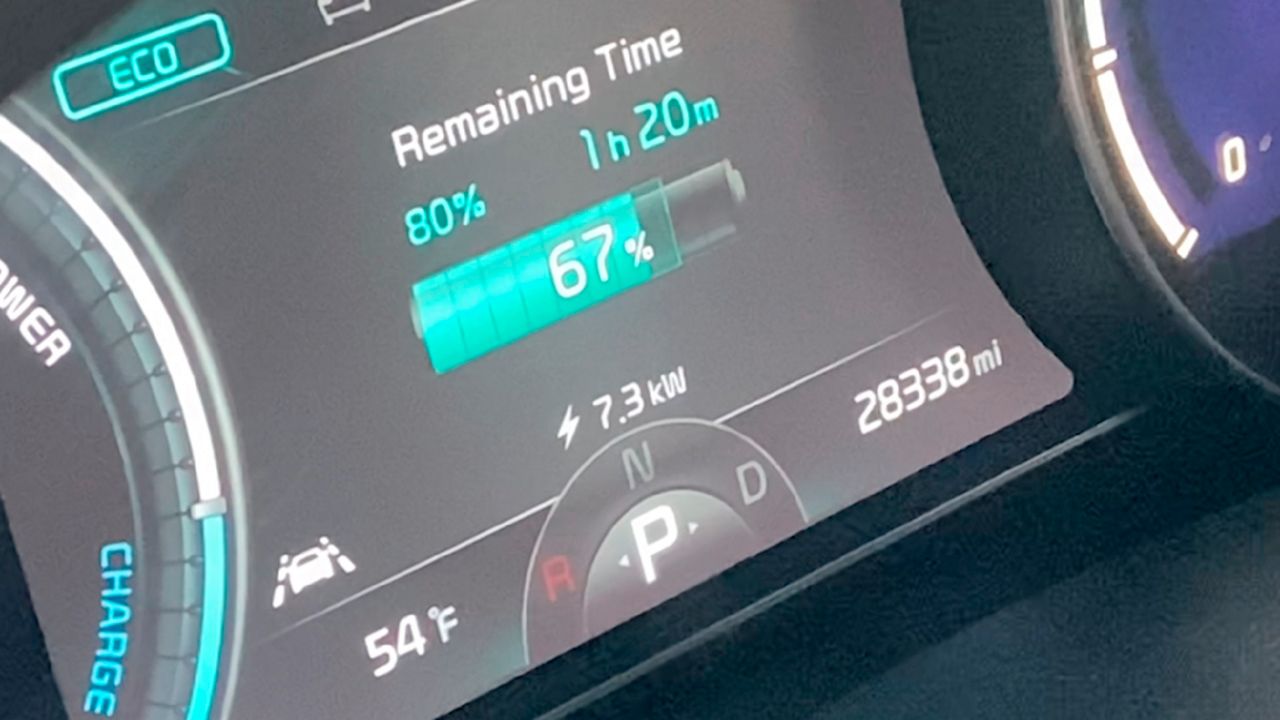 “We can plug in both of our electric cars at once, and be charging them fully, and still have  a little bit of power left over to be running things in the house,” said Williams.

SB 61 passed Jan. 26, but remains in committee. It's expected to be discussed again during the week of March 8.

Williams and Rader hope for a committee vote by the end of March and an Ohio House vote before summer.