'Stories of Survival' exhibition shares stories from genocides, the Holocaust

BEACHWOOD, Ohio — Walking through the "Stories of Survival" exhibition at the Maltz Museum of Jewish Heritage you'll find yourself face-to-face with pieces of history.

The pieces come from different countries. 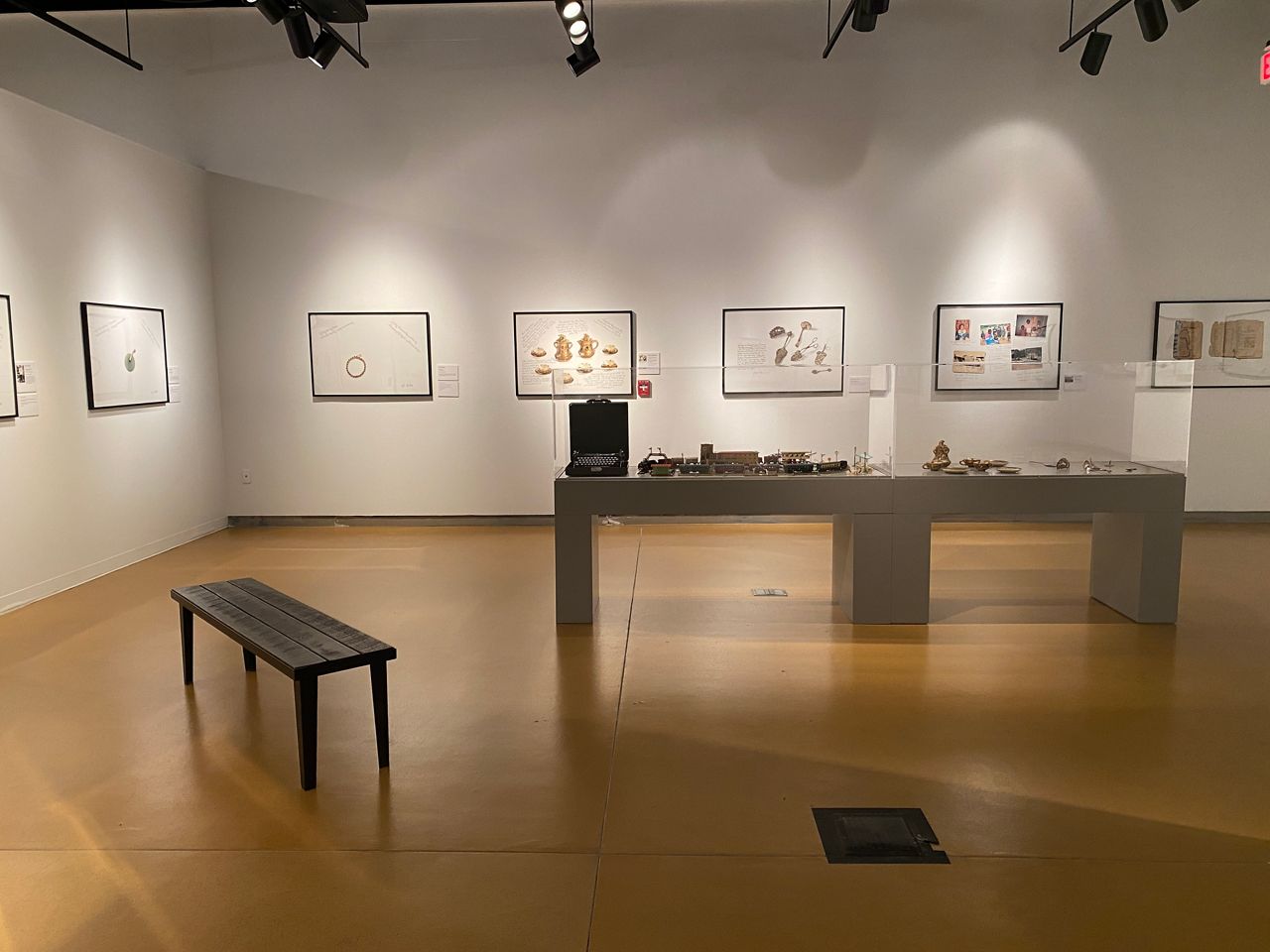 "I want to share with you this map. The Holocaust occurred across Europe. Approximately 6 million Jews and an additional 5 million people were murdered during that time. We also have objects that have come from Bosnia and Herzegovina, Sudan, Rwanda, Iraq and Syria, Cambodia and Armenia," said Fisher.

Each piece tells a powerful and heartbreaking story of loss, fear and survival.

"This exhibition bears witness to both the trauma and the devastation, the atrocity of Holocaust and genocide but also how the spirit can soar. That we have in us such strength and determination as human beings to keep going and still have good lives," Fisher said.

​For one family, a wallet tells the story of saving their father's life.

"He survived because his wallet stopped a bullet and that is a bullet hole," Fisher said.

A little girl's dress with dried blood tells the story of a mother's unfathomable loss. 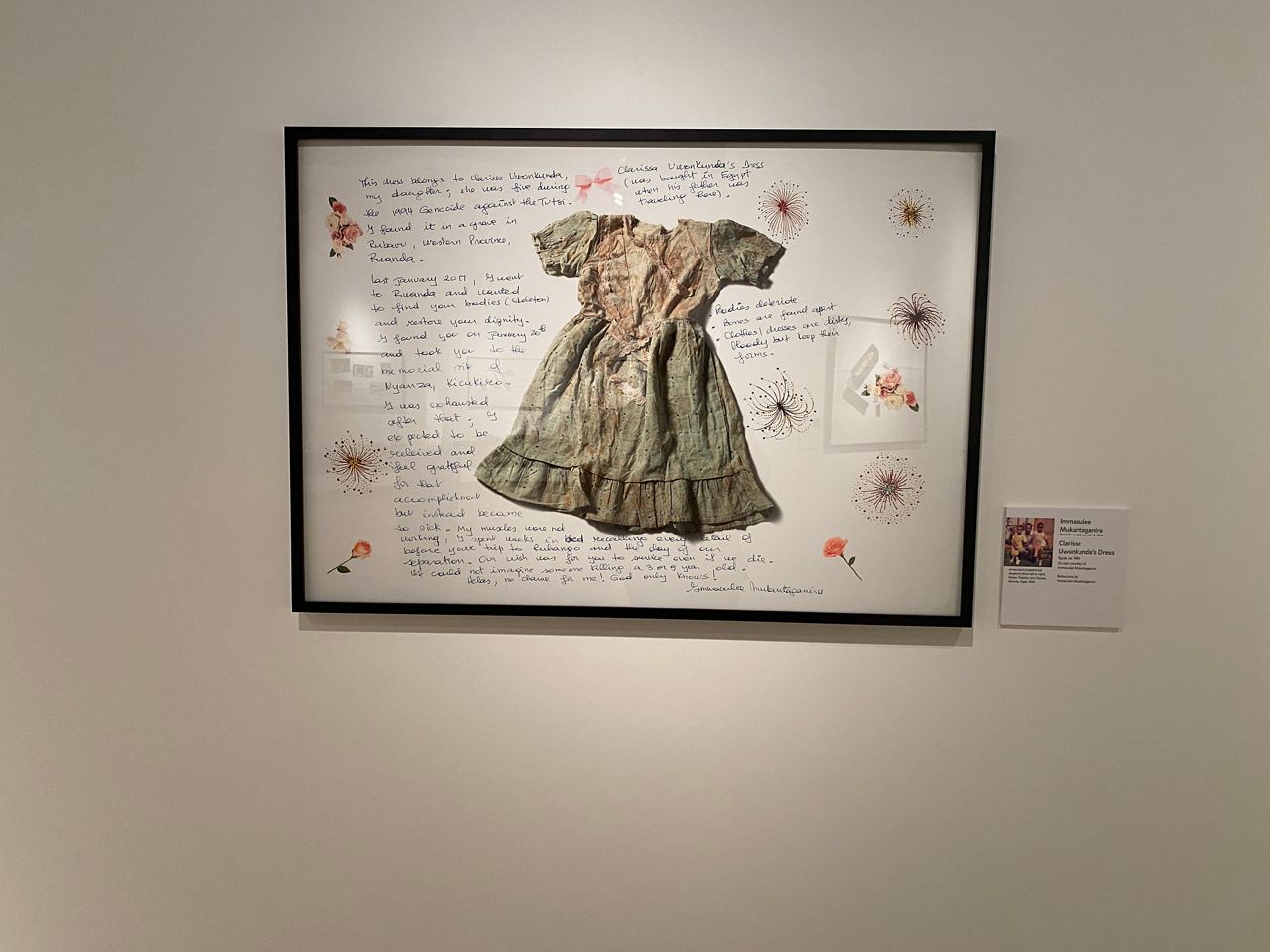 "This is from the Rwandan genocide and these young children were murdered. Their mother, Immaculee, has generously shared this with us here through this exhibition. Both of her daughters and her husband were murdered," said Fisher.

The exhibition features photographs of each of the objects with handwritten notes from the survivor or their family members and the objects in the photographs are in the display cases for guests to view as well.

"As we move through the exhibition one of the things that's very beautiful about it is that we have the original artifacts that have survived these generations of struggle. It begs the question for all of us, 'what would you carry if you knew you were fleeing your country or fleeing your home? What would you take?'" said Fisher.

The exhibition runs through February. For more information, click here.​