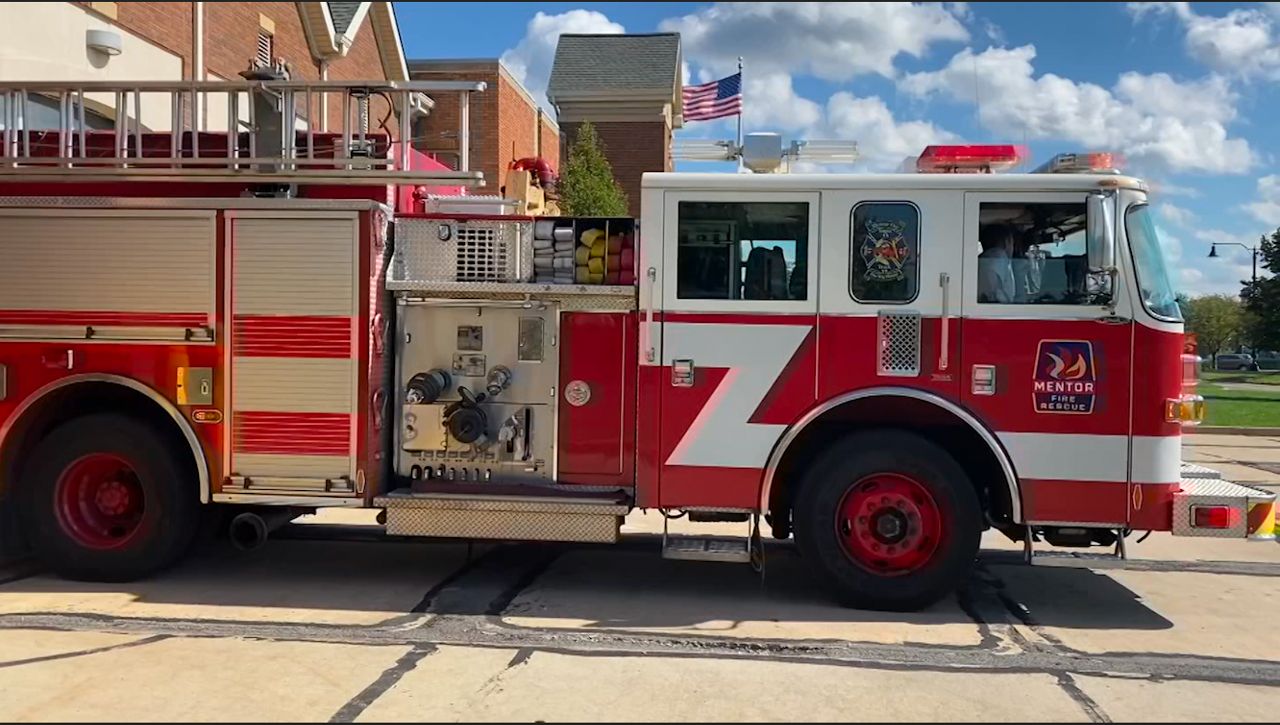 MENTOR, Ohio — When an emergency arises, the first thing many people think to do is dial 911 for help. In many communities, it's becoming a challenge to find first responders to answer the call.

"Not to diminish it, but a restaurant worker shortage shuts down a restaurant for a day,"  said Lt. Brian Bittner with the Mentor Fire Department. "A firehouse shut down for a day can mean a delayed response time, can mean someone's outcome from a medical emergency or a fire doesn't go as well as it could have if we had proper staffing for that day."

Bittner has worked for the Mentor Fire Department for 16 years. During that time, he has seen people waiting at the door to be the first person to apply for a job with the department, but said that's not the case anymore.

"Used to see tests would allow up to 200 people. You'd have lines outside waiting to take that test the night before and you'd fill up every seat in that testing process," he said. "Now, the interest has seemed to wane and I think it's kind of a labor industry trend." 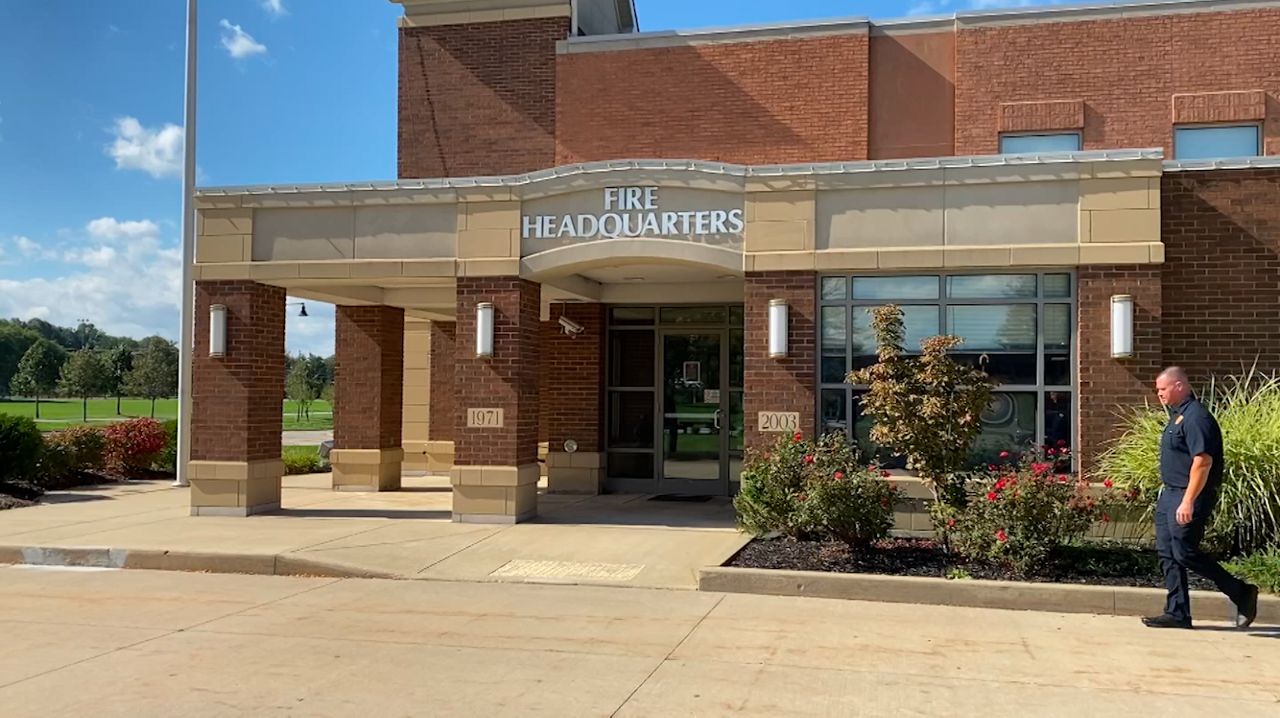 ​Staffing for fire, EMS and police departments have decreased across the state during the last several years, according to deputy chief Richard Vober with the Ohio Fire Chiefs Association.

"Most departments that I've spoken with are somewhere between 10% and 15% down staffing wise, and it's getting very difficult to hire folks," said Vober.

Vober said there's no clear reason why people aren't applying for the jobs and the shortage isn't having an impact on response times so far. First responders are having to work longer hours and more overtime which takes a toll. 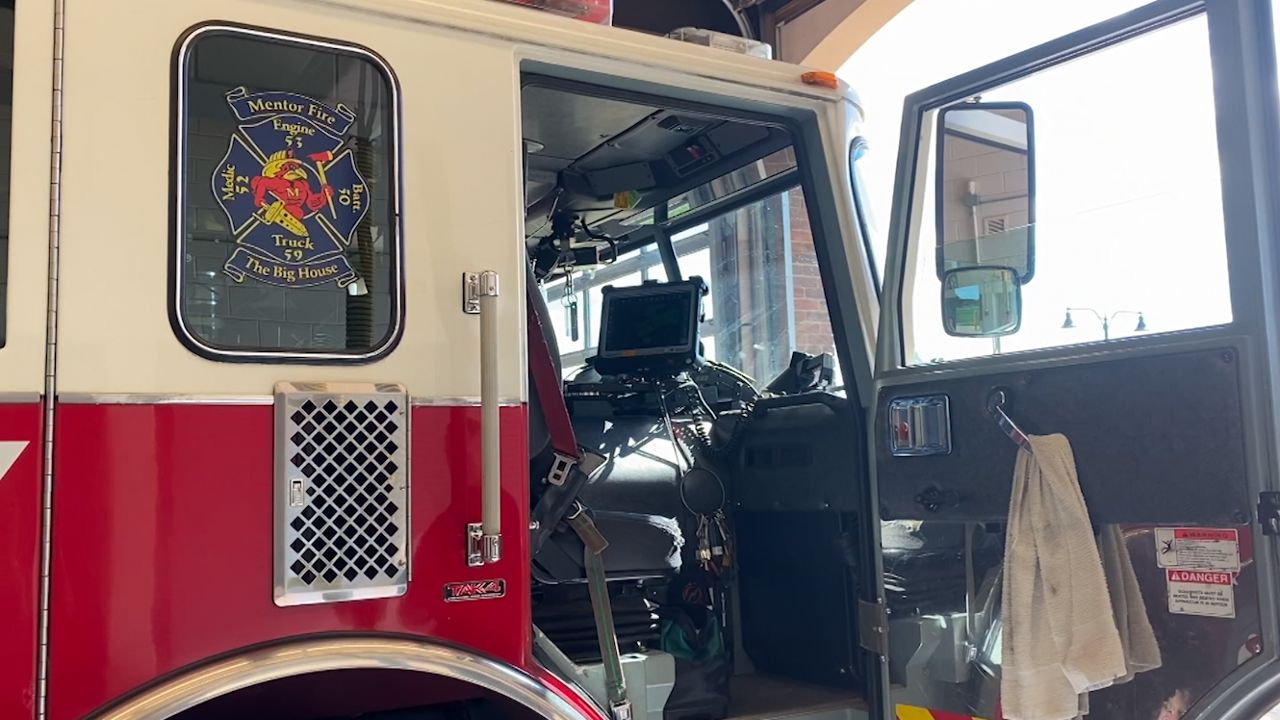 "Overtime costs across the board have gone up in an extreme amount," Vober said. "So it's been very expensive. Especially for the metro departments. We're talking millions of dollars in overtime costs."

The Mentor Fire Department is looking to hire more workers. Part-time positions pay between $18-22 per hour. Full-time firefighters may earn between $60,000 and $86,000 per year.

"We're giving a civil service exam on Nov. 18," said Bittner. "You have to be an EMT basic to apply for the exam. You can get two extra credit points for having your Firefighter 2 certification and you do have to be enrolled a paramedic academy."

Those wishing to apply for the Mentor Fire Department may click here.