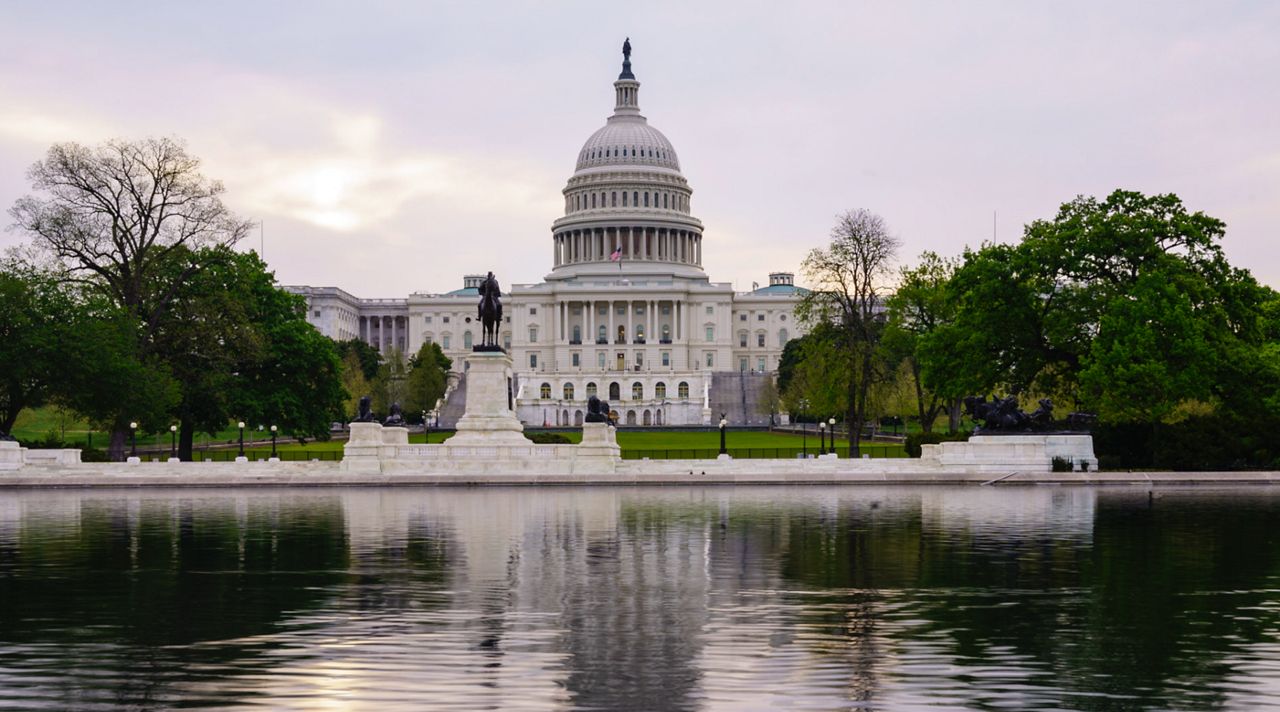 
First, lawmakers have to avoid a government shutdown by Sept. 30.

Then, they’re working to get a $1 trillion bipartisan infrastructure deal to President Joe Biden’s desk.

After that, Democrats are trying to pass a separate $3.5 trillion ‘human infrastructure’ bill.

Lawmakers are more divided than ever over these massive policies, including Ohio’s members.

“When you collapse America’s financial system, no one’s going to benefit from it. I mean, more free stuff for more people buys off more people, I suppose, but it collapses the dollar,” Rep. Warren Davidson (R, OH-8) told Spectrum News this week.

That’s what Davidson said about the human infrastructure, also called the reconciliation, package.

Democrats argue it’s necessary and popular to invest in social programs like childcare and health care, and provide community college for free, which the $3.5 trillion legislation would do.

But even senior Democrats, like Toledo Rep. Marcy Kaptur (D, OH-9), still aren’t sure what’s in the bill because leadership is writing it behind closed doors.

“For my part of the country, the Great Lakes, the top people who are drafting this are not from our part of the country,” Kaptur told Spectrum News this week. “So we have to be very mindful that our interests are accommodated in whatever they’re coming forth with this proposal. But I don’t have text.”

While Ohio Democrats are united in supporting the bipartisan infrastructure deal that would focus on roads and bridges, most Ohio Republicans are skeptical of it, even though Ohio GOP Sen. Rob Portman helped write it.

In the U.S. Senate, that bipartisan deal was passed in August. Portman and Democratic Sen. Sherrod Brown came together to support it, but they completely disagree over the Democrats’ larger spending package.

“We’re going to pay for the overall package, so the price simply doesn’t matter as much,” Brown told Spectrum News this week. “We’re not adding to the deficit as Sen. McConnell and the former president did. We are doing this right.”

In a floor speech this week, Portman argued, “Through these policies, Democrats would be creating a tax environment hostile to businesses and harmful to workers.”

Congress returns to session on Monday with the clock ticking.