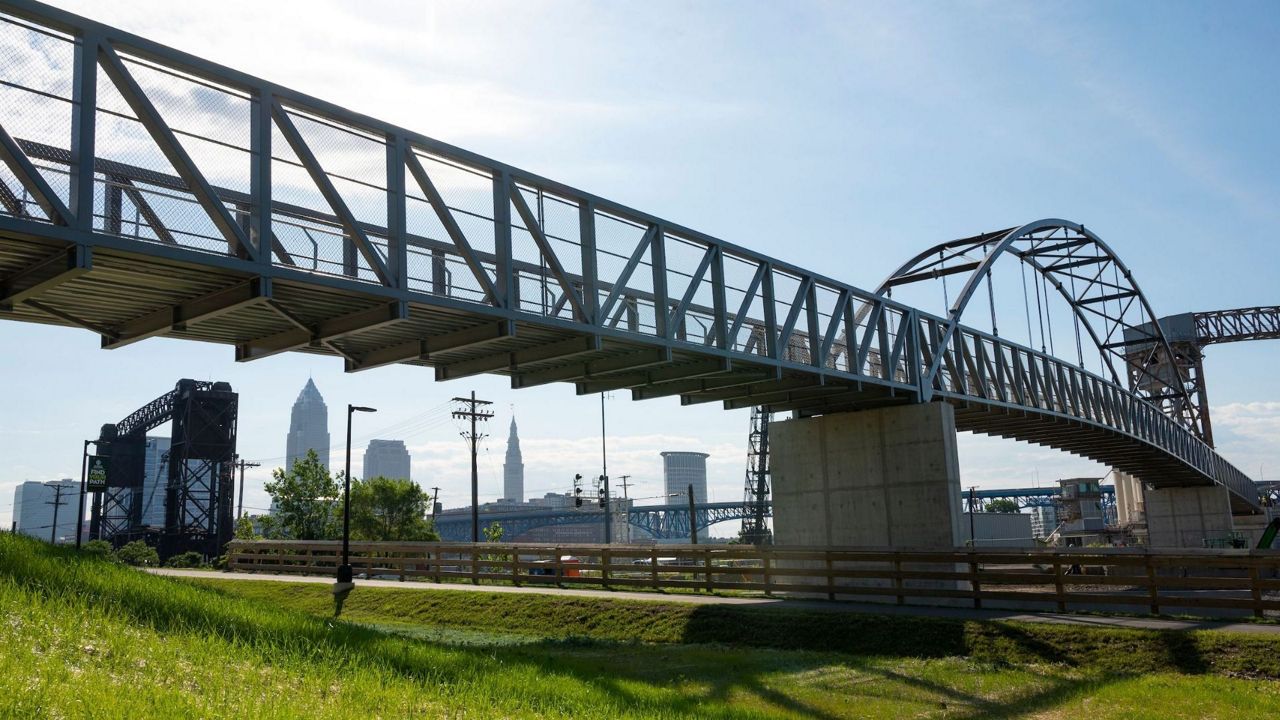 CLEVELAND — Unlike Ohio’s other two largest cities, Cleveland lost population betwen 2010-2020. According to the U.S. Census Bureau, the city lost nearly 24,000 residents in the last decade.

Cuyahoga County as a whole lost 15,305 residents in the last decade.

City charter calls on districts to be “nearly equal in population as may be, composed of contiguous and compact territory, and bound by natural boundaries and street lines.”

The 2020 census marked the eighth consecutive census that had a reduction in Cleveland’s population. The city’s population peaked in 1950 with 914,000 residents, which is roughly the current size of Ohio’s now largest city of Columbus.

With the 2021 mayoral election coming up this fall, several candidates reacted to the census data claiming that new leadership is needed in order to end Cleveland’s seven-decade span of losing residents.

One of those candidates who reacted was Dennis Kucinich, who was mayor of the city from 1977-79.

“We have assets in Cleveland that are unparalleled in the nation, including Lake Erie, world-class medical institutions, major league sports teams, and world-renown cultural institutions,” Kucinich said. “But we also have nation-leading, crisis-level incidences of poverty, infant mortality, joblessness, and violent crime. Unless we can effectively address those negatives, our city will continue to shrink, get poorer, sicker, older, more distressed and more hopeless.”

Justin Bibb, who is one of two candidates without elected experience, called on new leadership.

“Cincinnati turned their trajectory around, and Cleveland can do it too, but it starts with fundamentally shifting how City Hall operates,” said Bibb, who is among two candidates in the field of seven who has never held elected office. “We can stem the loss of population to the suburbs if we just do the basics well — high-quality schools in every zip code, a transit system that bridges divides and the kind of amenities we all deserve like public parks in every neighborhood."