CINCINNATI — The housing market is hot in areas across the United States. And Cincinnati is no different.

It's great for those trying to sell their home. But a challenge for anyone trying to buy one.


"It’s definitely a seller's market. It can be a little frustrating to be a buyer due to the limited inventory," said Bob Dorger, owner of The Dorger Difference, a Cincinnati-based real estate agency associated with Comey & Shepherd Realtors.

Data released Thursday by Ohio Realtors shows that sales in Cincinnati are up 10.9% compared to last year. 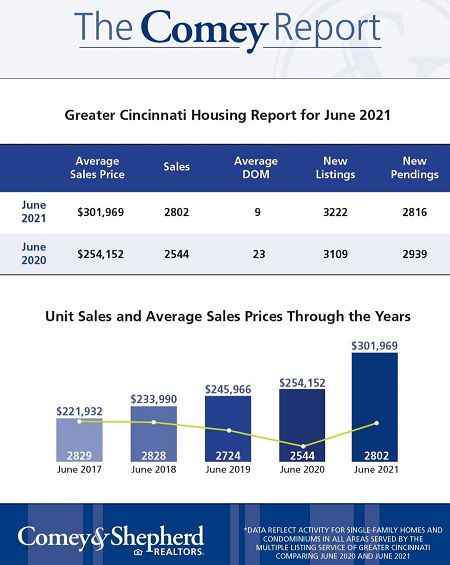 Listed homes in Greater Cincinnati were only on the market for an average of nine days last month, according to data from Comey & Shepherd. That's compared to 23 days at this time last year.

Some are selling before they're even listed.

"In a typical market, homes are selling in 30 to 60 days, so nine days give you a barometer on the competitiveness of the situation. That’s why people are having to go in so strong with their offers," Dorger said.

Sale prices for the year are up 18.4%, per Ohio Realtors.

“It’s a crazy market," Dorger said. "It’s something we’ve never experienced before. There’s a lot of different factors there — the pandemic, low interest rates, limited inventory. Kinda the perfect storm, if you will."

Mark Slaughter said he and his wife were already thinking about selling their house in Maineville, Ohio. The prospect of seeing a considerable return on their home investment provided the extra incentive they needed.

"We knew what the market was like so we decided to sell the house," he said. "Two people on my street have made a $100,000 profit and I wanted to do the same."

It didn't take long for them to cash in.

"Our house went on the market Wednesday at 3 p.m. and by 3:30 p.m. people were asking if we could leave because they wanted to come over to look at it," Slaughter said.

The couple had seven or eight potential buyers stop by the next day.

"By Thursday night we had four offers, two of them were cash, and we took one of the cash offers," Slaughter said.

"I would not encourage people to sell simply because the market is hot,” he said. “They need to live somewhere, and to benefit they may need to live in an area that they'd rather not. Pricing may pullback in the next couple of years, however, over the next five to 10 years I would not be surprised to see housing priced higher."

Interest rates are less than 3%, which makes it an attractive time to buy. But a lack of available houses and condos may make it difficult for a buyer to find what they want. 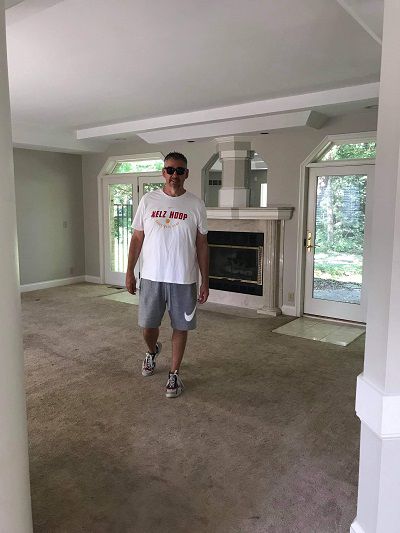 One figure real estate agents like to look at is months of supply. That's the time it would take to sell all the homes on the market at the current rate if there was no new inventory.

Dorger said during a "normal, balanced market" supply would be about six months. Right now it's down to less than a month.

That's part of what's driving the price increase. It has also led to bidding wars.

The Slaughters are in their fifth week of house hunting. They've looked in Anderson Township, Liberty Township, West Chester and a few other suburban parts of Greater Cincinnati.

So far they've made offers on three properties, each over asking price. They've been outbid each time.

Their most recent disappointment happened Friday as they were depositing the check from their home sale.

“I woke up and went with my wife to see three houses. We found one that we fell in love with," Slaughter said. "We put in a bid, went to the realtor to close on our house and then put the check in the bank. By 2 o’clock we were told, 'No, you didn’t get the other house.’"

Slaughter said they had two separate offers for one home get rejected.

"We offered $30,000 above asking and we didn’t get it," he recalled. "That sale ended up falling through after the inspection. We told them we'd give them the same offer if they made a few of the repairs. But they turned that down, too."

Bailey said people looking to buy need to factor in that prices are near the top of the market. So if they don't plan to live in the house for five to 10 years, they may want to consider holding off for right now.

Slaughter said he is a little nervous about overpaying. But to him it's more about finding the house that best fits his family's needs.

At 51, he's not looking to move and "go through this ever again," he said.

Slaughter said his agent, Debra Ayers, of Coldwell Banker Realty, has been great. They've worked together for more than a decade.

But he feels like he's "hitting a bit of a wall." 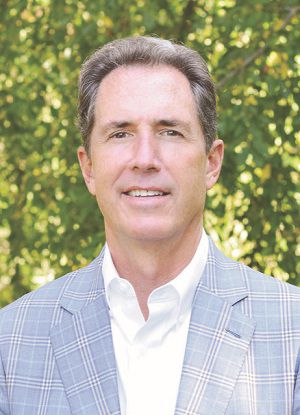 “I was off work eight of the last 10 days and every single day, I was getting up at 7 a.m. to go look at houses until 2 or 3 in the afternoon. It was worse than work," Slaughter said.

He and his wife are going to visit more homes this weekend. But planning ahead can be difficult because of how quickly things change.

“Every day we get a list of like eight houses we are going to see with our agent the next day, but by the time we wake up that list will be down to five because three have closed overnight or are pending. That’s been happening every day,” he said.

Closing on the Slaughters' now-former home happened Friday. They have to move out by Aug. 23. The couple knew it could be a challenge to find a house and that they may end up needing to find a short-term rental.

That’s what they’ll do if they don't find anything in the next couple of weeks.

"We’re seeing a little bit of buyer fatigue right now. We have buyers who have tried to buy four, five, six houses and have lost out," Dorger said. "Making the mental decision to buy a home isn't easy. So, not getting a home you really want is deflating."

Dorger said some buyers are "hitting the pause button" on their search until fall or maybe early next year when there's expected to be more inventory.

A return to more traditional sales patterns will be a "good thing," he said.

"The current market is not sustainable, but I think we’re starting to see patterns that show we’re moving toward 2019 and pre-pandemic numbers," Dorger said. "That said, I think it’s going to be a strong second half of the year and we envision 2022 being strong as well. We don’t see it cooling much anytime soon."