Teen accepted to Harvard after spending time in foster care

CINCINNATI — Less than 2,000 high school seniors got an acceptance letter from Harvard this year. The record low 3.4% acceptance rate makes getting in even more impressive.

Kelisha Williams is one of them, but she didn't have the easiest path getting there.

“It makes me feel a certain type of way," she said. 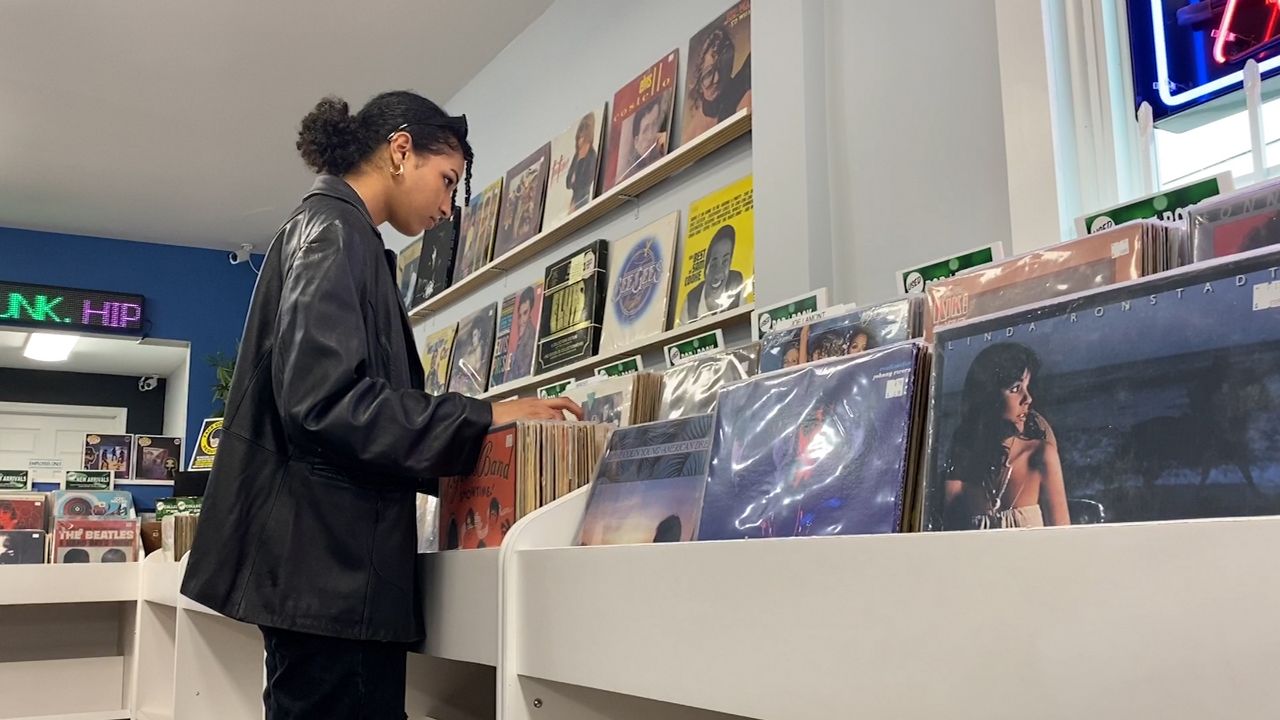 “Some people I guess listen to music and don’t feel anything," Williams said. "But I sort of like connecting to the song, I guess.”

Listening to music has given Williams an escape from a childhood that’s been far from easy. Williams has been in foster care since she was 16. So when it came to applying to colleges this year, she was nervous.

“If I would have had a regular home life, maybe I would have gotten a perfect score," she said. "Or had been valedictorian. But I didn’t get that opportunity.”

But that didn’t stop her from applying to 24 schools, including Harvard.

“So many people were like 'Oh yeah, you’re not going to be anything, you’re a try-hard and what-not,'" Williams recalled. "It was just like, you know, why not prove them wrong?”

She said she wasn’t optimistic, but wanted to at least try.

“With everything I’ve gone through, it’s like don’t get your hopes up about anything because it kind of hurts a little bit more when you’re like O I thought I was going to get in, and then it’s like you don’t," she said.

But that’s not what happened. She got a full-ride scholarship to the Ivy League school. 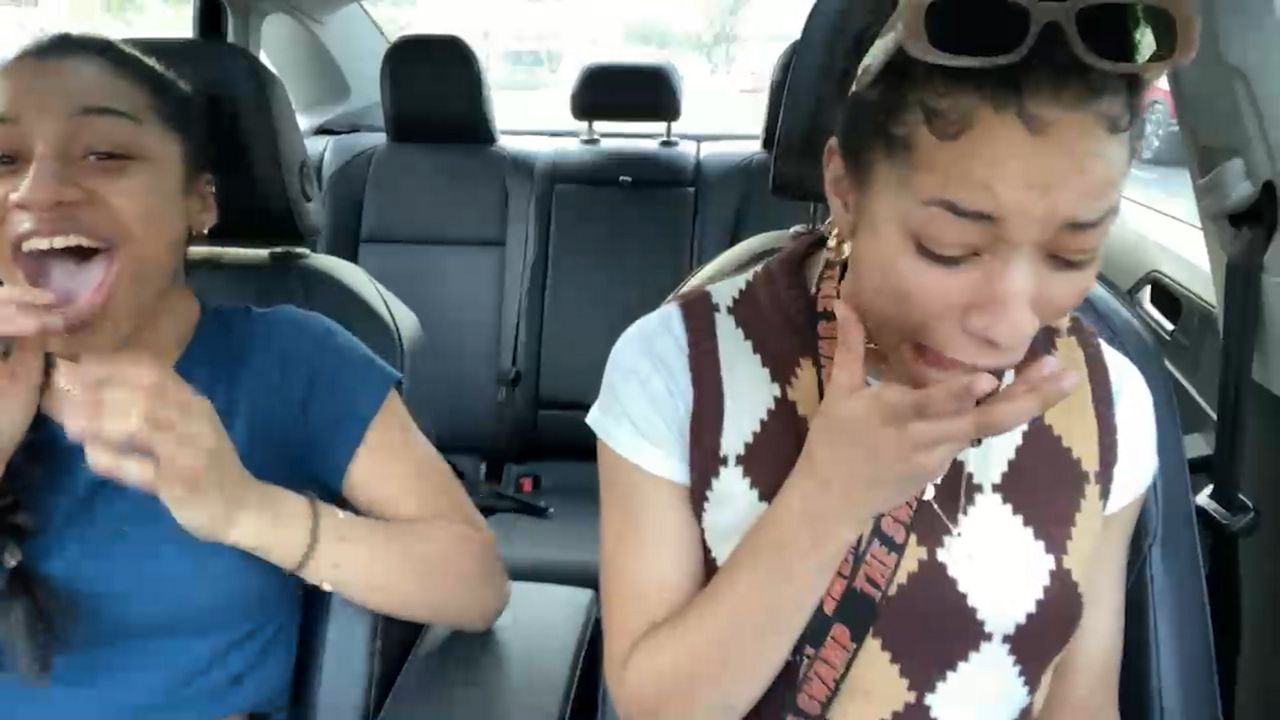 “I don’t know why they picked me,” she said.

The surreal moment quickly turning into a plan — moving in in August thanks to the help of her foster mom.

“My home is her home, so she doesn’t have to move all of her stuff out," Maria Finkenstead, Williams' foster mom said. "She’ll have a place when there’s holidays and breaks. So yeah, I’m in her life as long as she wants me. I’ll be there for her, I’ve got her back.” 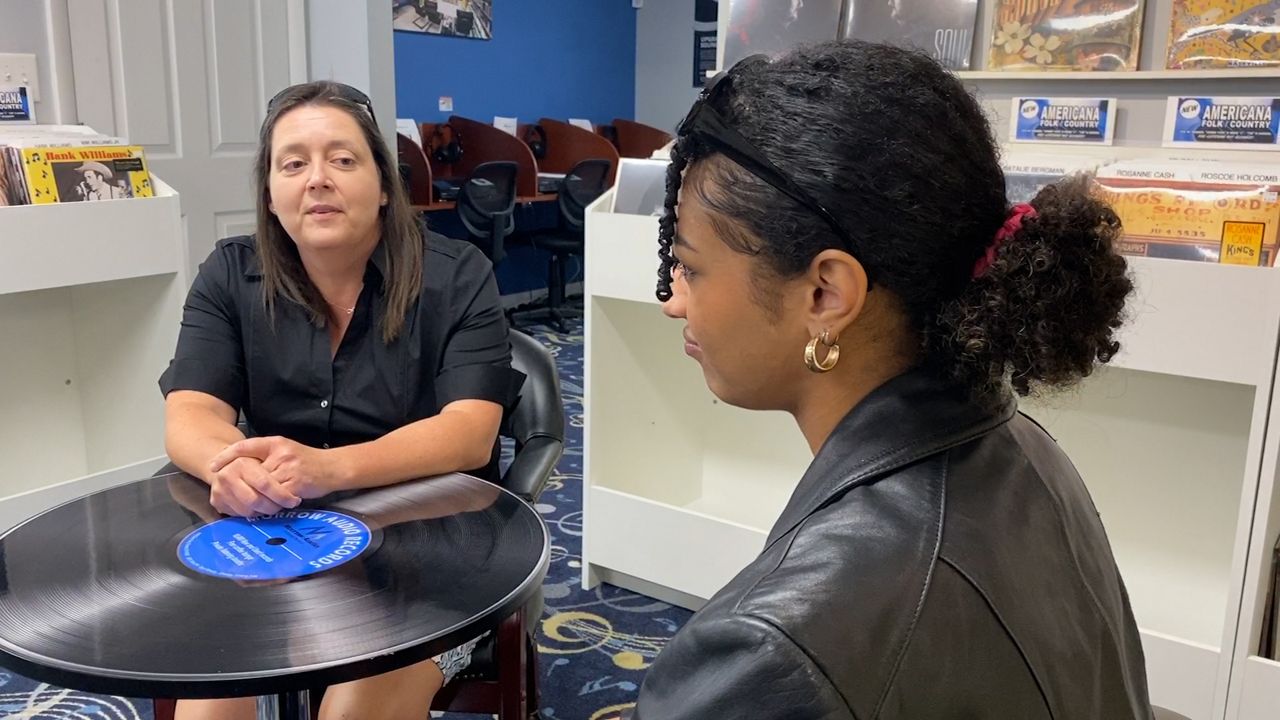 Williams plans to major in political science and has big plans for the future.

“I want to become president, she said. "Now if that don’t happen, then hopefully get a seat on the Senate and make a difference.”

For now, she plans to pack up all her vinyls to take on her journey to use her life experiences to create positive change.

“People are like life isn’t fair, you’re just going to have to take it," she said. "And it’s like why? Why settle for life isn’t fair? Instead of trying to change it”