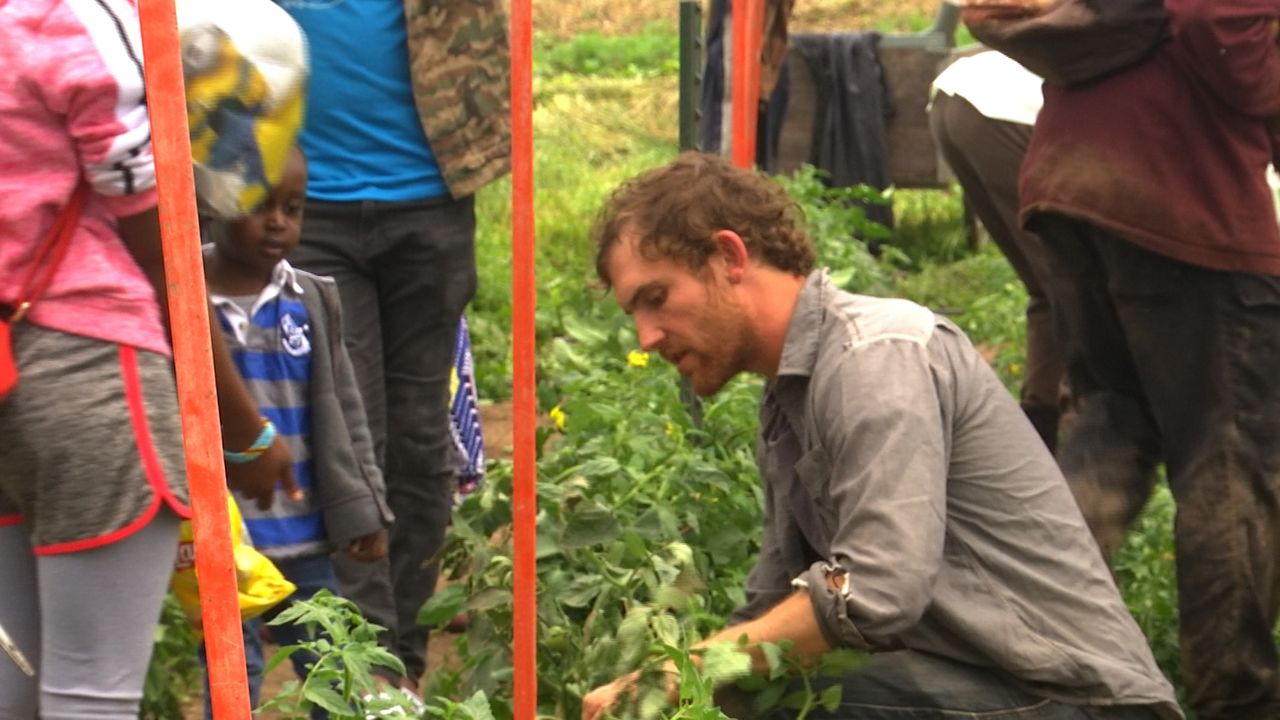 CINCINNATI — In the shadow of the Channel 64 tower, nestled between a veterinary hospital and a sprawling residential neighborhood, is 35 acres of gardens and pasture known as Bahr Farm.


It’s one of the largest and oldest farms in Cincinnati’s city limits, and according to its managers, still boasts some of the richest soil in the region. That’s why after more than 100 years of operation, the urban farm is still doing what it can to feed its community and train others to do the same.

When the farm started in 1916, it was one of many farms in the city’s northern neighborhoods. For three generations, the Bahr family kept it a small operation. They grew vegetables on five acres and left the rest for pasture to raise about a dozen-and-a-half cattle for beef, allowing the farm to grow self-sufficient and remain profitable even as the city of Cincinnati grew up around it. 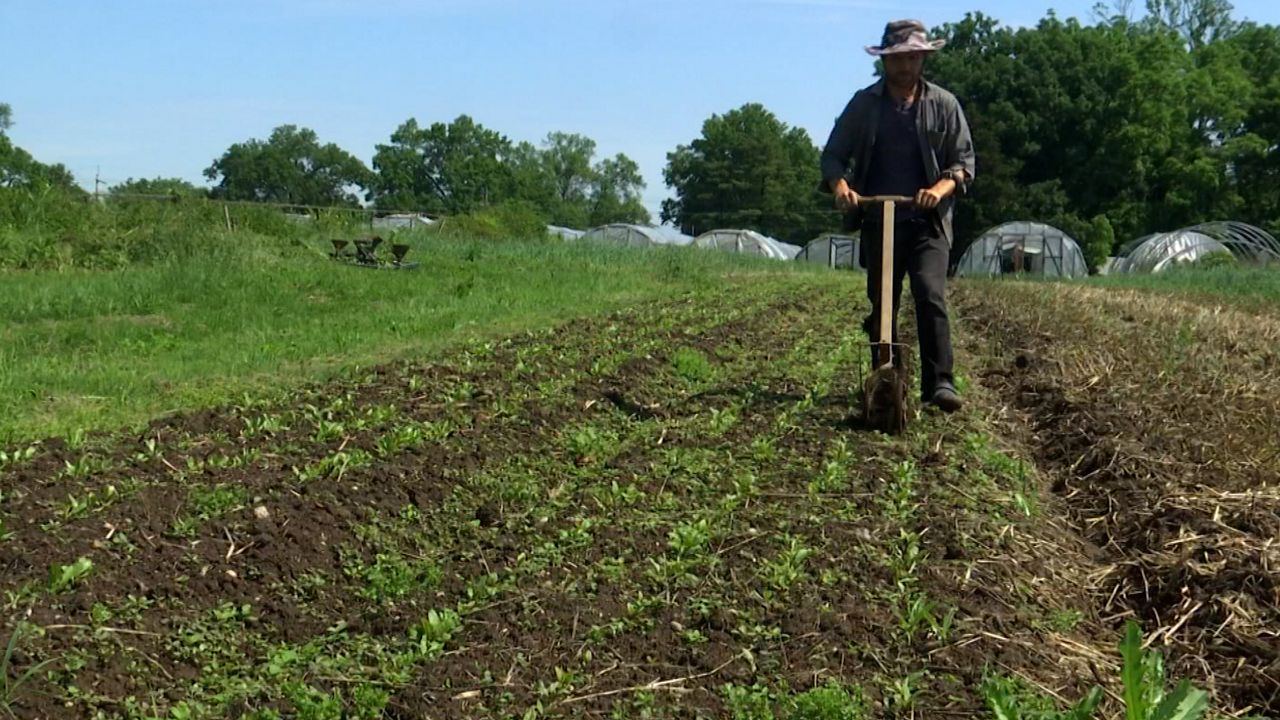 Ten years ago, the third-generation owner, Dale Bahr, started a partnership with Our Harvest, a cooperative farming organization through Co-op Cincy.

The group is a worker-owned farm collective based on the Mondragon model out of Spain that allows workers a stake in the company as well as a say in their hours, benefits and share of the farm’s profits.

Now, they take care of most of the farm work and host programming on the property, though he’s still the owner and helped train many of the new workers, including assistant farm manager Alex Otto.

“I just love showing people this,” he said taking out a 70-year-old, mud-coated wheelhoe. “This was one of Dale’s farm tools.”

Otto said he uses it every chance he gets to weed his vegetable fields the way Bahr taught him.

“We have another wheelhoe that’s really expensive and new. It’s called an Amish wheelhoe a lot of farmers have it,” he said. “But this one works better.”

During his tenure at Bahr farm, Otto said he’s learned that it’s lessons like that make the place what it is, a space to share food and knowledge.

“There should be a relationship between where you get your food and the farmers that grow your food,” he said.

he said Bahr Farm provides that.

Most of what Our Harvest grows on the farm goes to community-supported agriculture boxes and annual vegetable market in the College Hill neighborhood, any leftovers go to north side food pantries, though some groups get to get even closer to their food production. 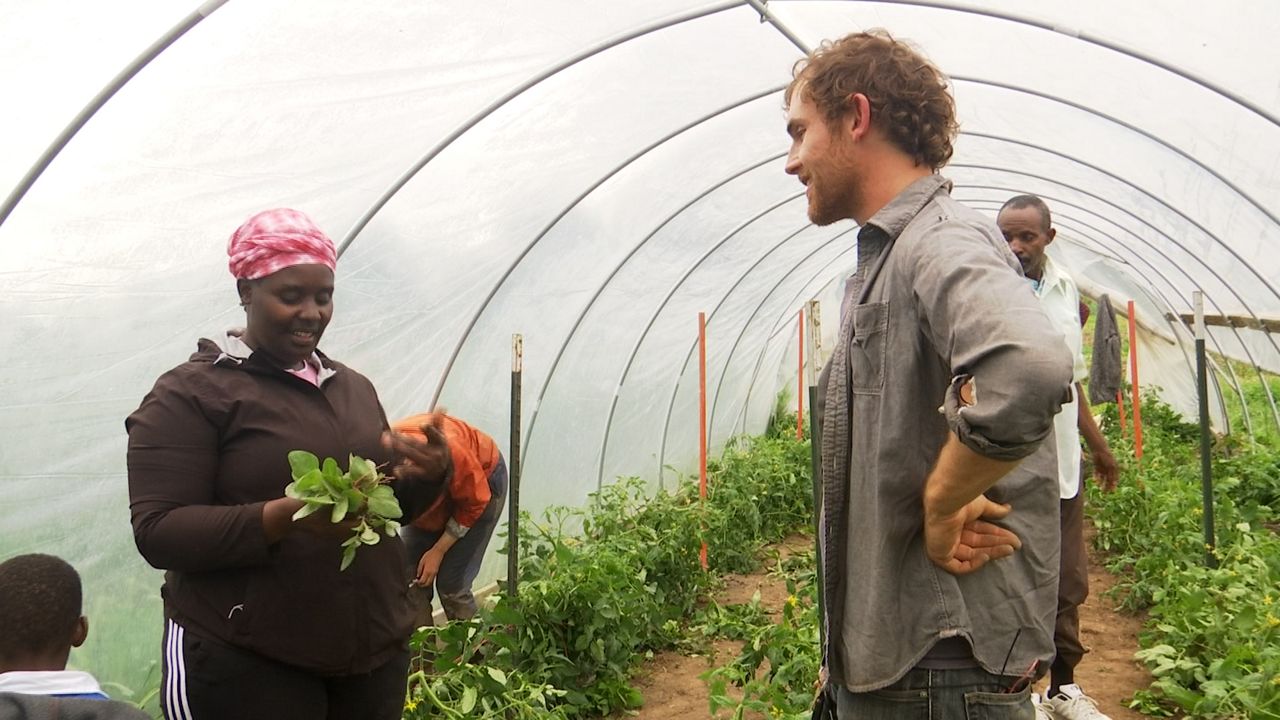 Through Our Harvest, Bahr Farm has created a partnership with Cincinnati State as its hands-on agriculture lab and more recently, established a program with Refugee Connect to provide job training in agriculture and allow participants to grow some of their own food.

Most of the refugees are from central and eastern Africa and have farming experience of their own, so Otto said the classes are like an exchange of information. The plot they planted earlier in the spring was a perfect example.

“So they planted corn, that’ll be kind of the central stalk and then the beans will kind of wrap around it,” he said. “It’s a really cool traditional way of growing.”

Meanwhile, Otto is teaching them western farming techniques like trellising tomatoes and planting in hoop houses.

It goes back to the farm’s mission, to share food and share knowledge and Otto said he’s proud to be part of that work. 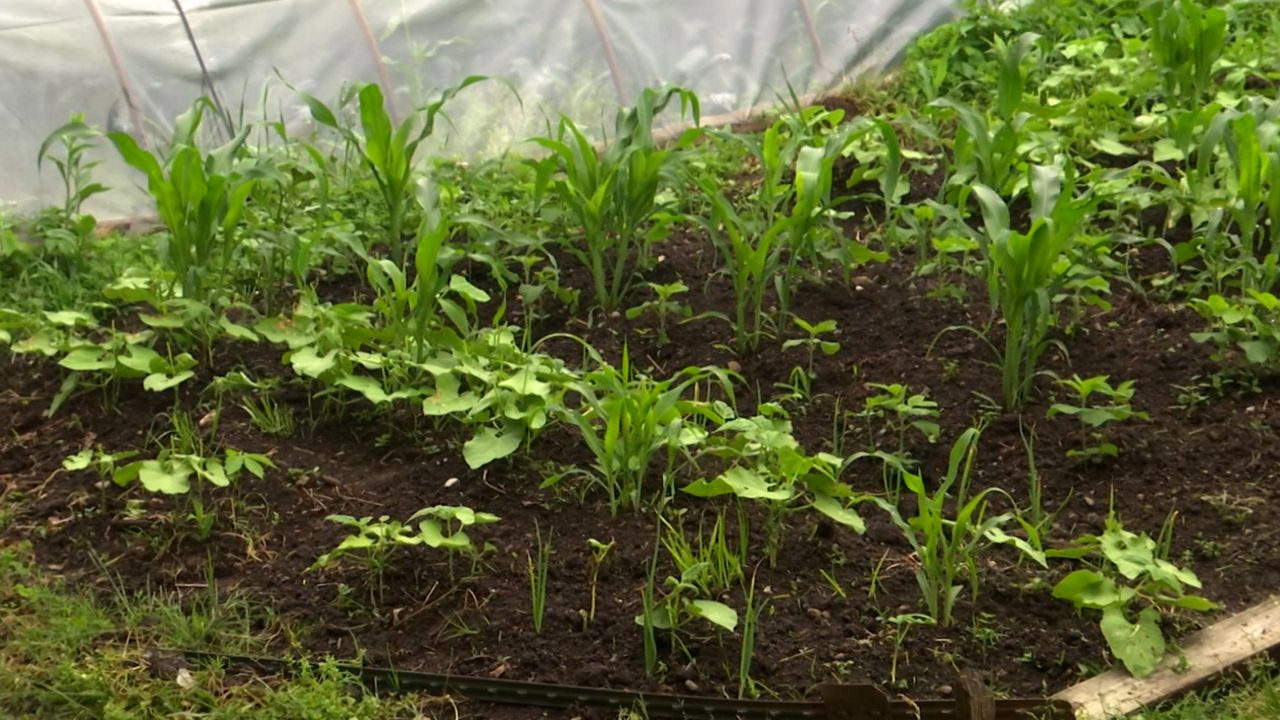 “It’s incredible to continue the tradition that Dale and his family have done and not only of doing vegetable farming and cattle farming but teaching students, the next generation of farmers,” he said.

The farm has its own challenges, particularly space. With just four-and-a-half acres to grow vegetables, Otto said they need to be conscious of what they grow and waste as little as possible.

There aren’t a lot of fresh food options in College Hill. It hasn’t seen a major grocery store in more than a decade, so Bahr Farm hopes to fill that void in whatever way it can. Even after 100 years, there’s still a huge demand for its fresh fruits and vegetables and the knowledge it can provide.

Otto hopes with Our Harvest’s guidance it can continue to serve its community for generations to come.

“What a great idea do a farm, do it in the city, and also to have a food hub,” he said.