CLEVELAND — Jessica Beringer was born and raised in Shaker Heights. She moved away for college but when the pandemic hit, she and her husband decided to move back.

"We have one son who is turning three and another son who was turning one and being in the pandemic, both working parents with very limited resources and help given the pandemic circumstances, we realized our lives over the long run would be a lot easier if we had help nearby," Beringer said.

In October, Beringer and her husband bought a home in Shaker Heights.

"We were really ready to move into a house and have a yard and while we loved Chicago, the surrounding suburbs are very expensive and to really get any space you have to either pay a lot of money to be close or go really far away and we didn't see either option being feasible for us." 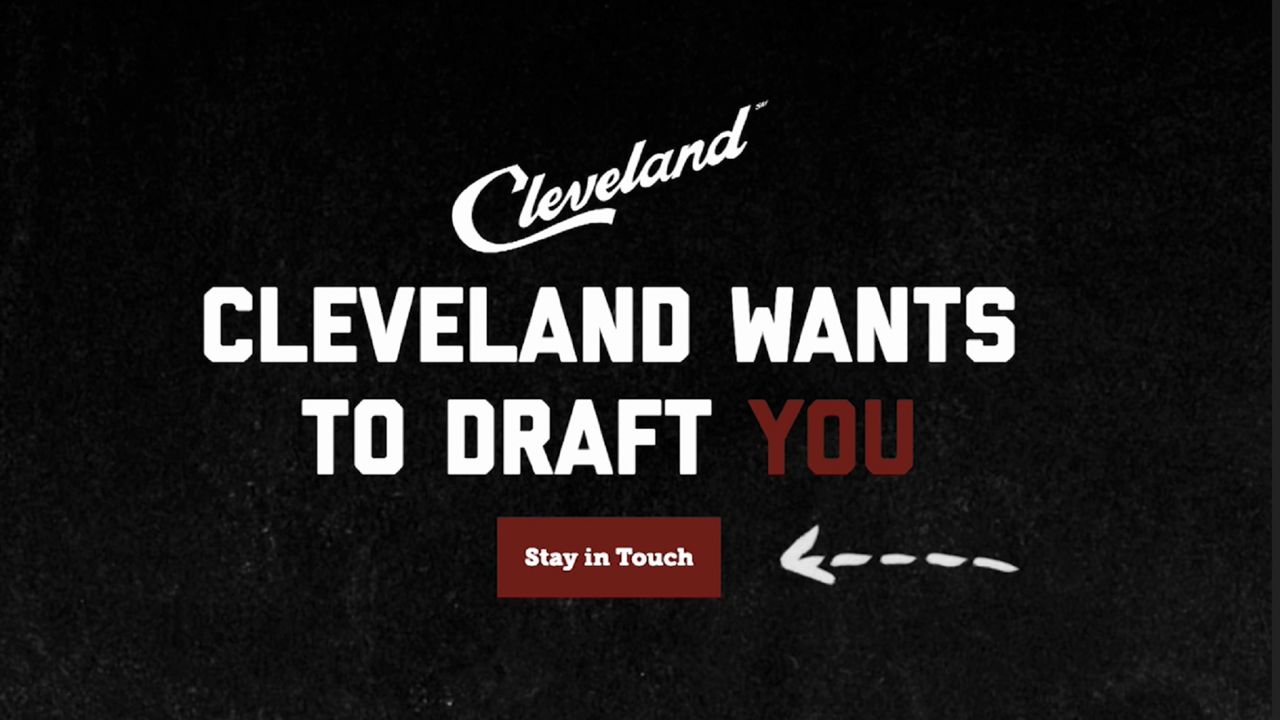 As the NFL Draft takes over northeast Ohio, some local organizations are hoping to get others to do what Beringer did: make the move to Cleveland. Destination Cleveland is spearheading the "Cleveland wants to draft you" campaign. Their goal is to show people why Cleveland is a great place to live.

"It's a great place to live and work because of the affordability and the quality of life and the diversity. As well as we have access to water. And the way that we like to describe Cleveland is that we have these world-class assets without the world-class ego," said Colette Jones, the chief marketing officer for Destination Cleveland.

Engage Cleveland is a campaign partner. They said new residents will help boost the economy.

"Every single person that relocates to Cleveland, you know, they have their income, they're paying taxes, they're either renting an apartment or purchasing a home. It feeds so much into the economy. It's unbelievable, you know, you think of one person but if these campaigns are successful and you start to think about dozens of people or even hundreds or thousands, it could really shift our economy and just make Cleveland an even better place to live," said Ashley Basile Oeken, the president of Engage Cleveland. 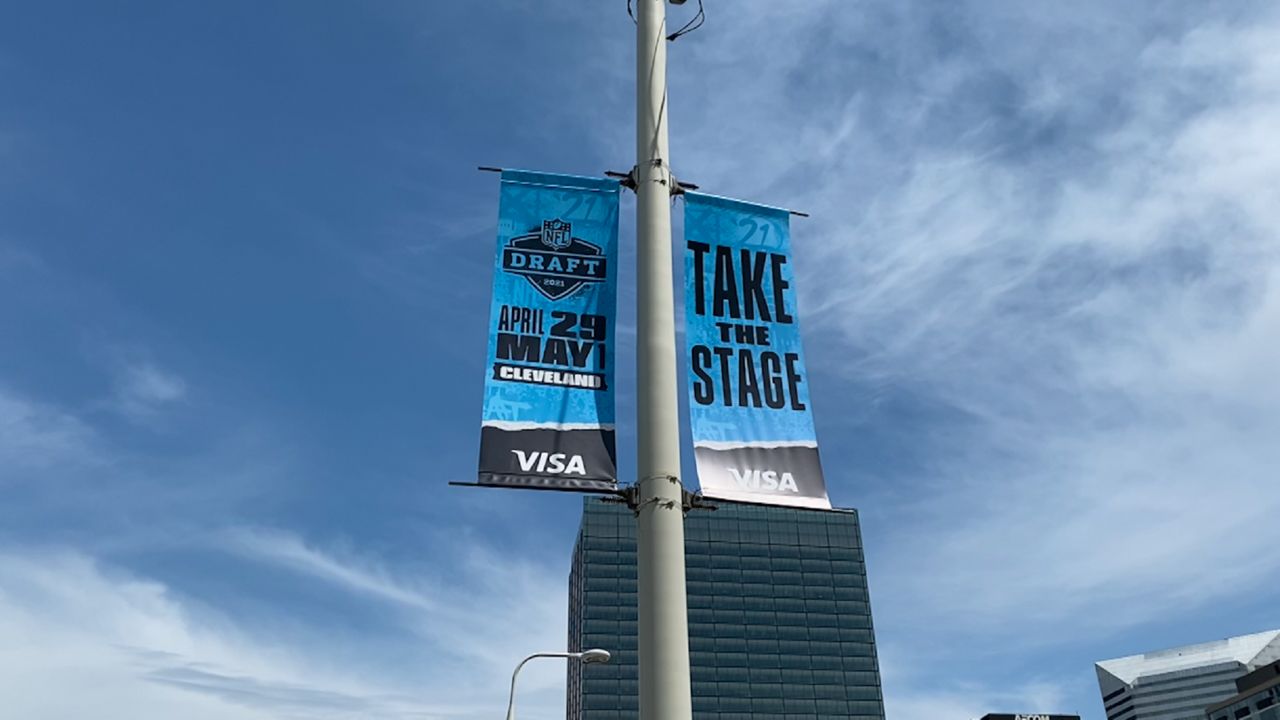 As for Beringer, she's happy to be home and has a message for anyone considering a move to Cleveland.

"It's one of those places where people don't know a lot about it but when you come you can really see how much it has to offer," Beringer said. "It really is an affordable option for young people and a family and there's so much fun stuff to do."

CORRECTION: A previous version of this story misquoted Colette Jones. The error has been corrected. (April 25, 2021)