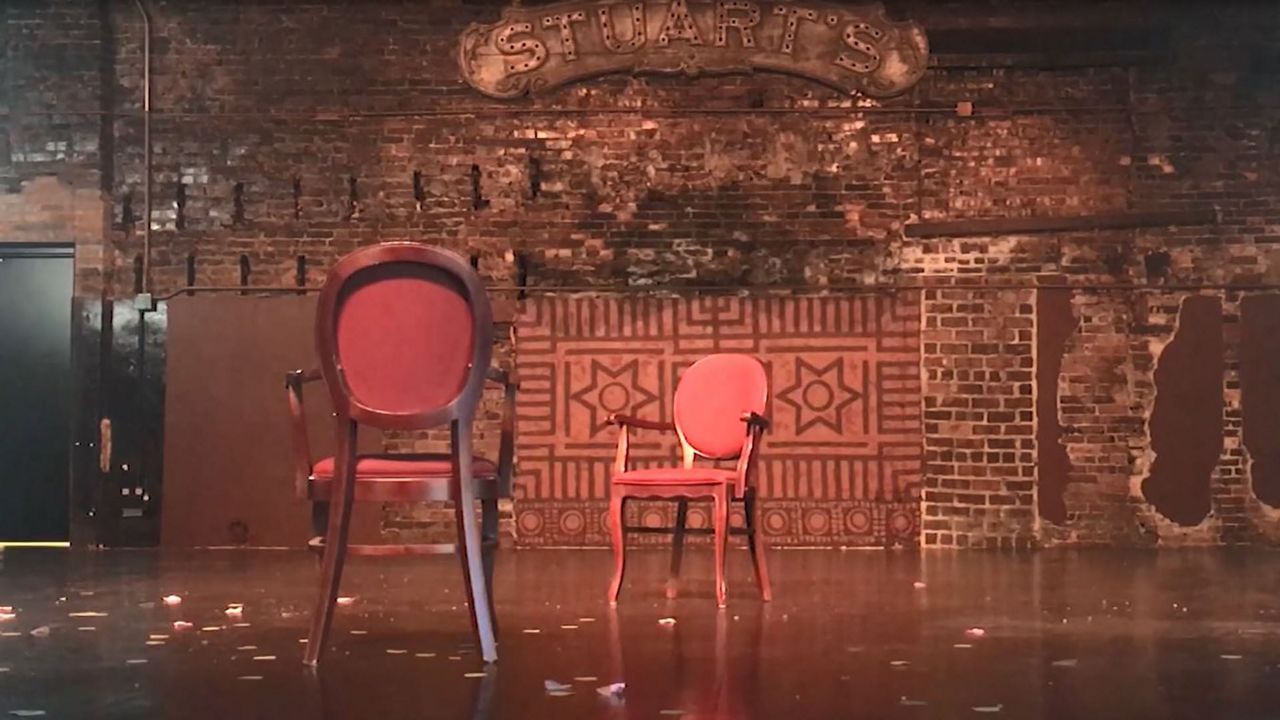 Indi-E-Festival to Benefit Save Our Stages Campaign

COLUMBUS, Ohio — The pandemic has provided some interesting challenges for musicians and those with aspirations of working in the industry.

Ohio University sophomore Arman Lopeman studies audio production. He was recording artists in his basement studio when he came up with an idea to help lift spirits, and at the same time, give back.

“Record a bunch of local bands in different locations, pre-tape their sets, go home, edit the videos, mix the audio, and then stream it all live. And hopefully take in some donations and donate those donations to a cause,” said Lopeman.

The money will go to the National Independent Venue Association (NIVA), which organized the "Save Our Stages” campaign, a national effort to help preserve 3,000 live venues across the country.

“NIVA's been really helping independent venues trying to survive.So it was kind of in the back of our heads to begin with and we really settled on it later,” said Indi-E-Festival Co-Director Lauren Allison.

After months of logistics, recording, mixing, and adhering to safety precautions, the Columbus Indi-E-Festival was born.

A local circuit of seven bands of college students from Ohio University, Ohio State and other Ohio schools are taking part.

Among them are Jarod White and Michael McIntyre from the band Sparky & The Hills.

“This was a real cool opportunity for us. We were like, absolutely. Especially with our band. Everything we've tried to do put an emphasis on local bands and DIY and doing stuff yourself,” said White.

The Save Our Stages Act has bipartisan support, but it remains held up in Congress.

The government has offered little relief for concert venues, who were among the first close during the pandemic and most likely among the last to reopen.

Forbes estimates the global loss for the concert industry was more than $30 billon last year.

“The idea of losing something like the Newport or something, or like Scully's — that would be sad. Any amount of help, it just feels really good being able to do something,” said McIntyre.

For Lopeman, he hopes all his time and effort will pay off, and he's already looking forward to a time when live music makes its triumphant return.

“We really want to do this again next year. We want to actually get a venue to do it-the real thing, and we want to go bigger,” said Lopeman.

You can donate now to the “Save Our Stages” campaign by going to nivassoc.org