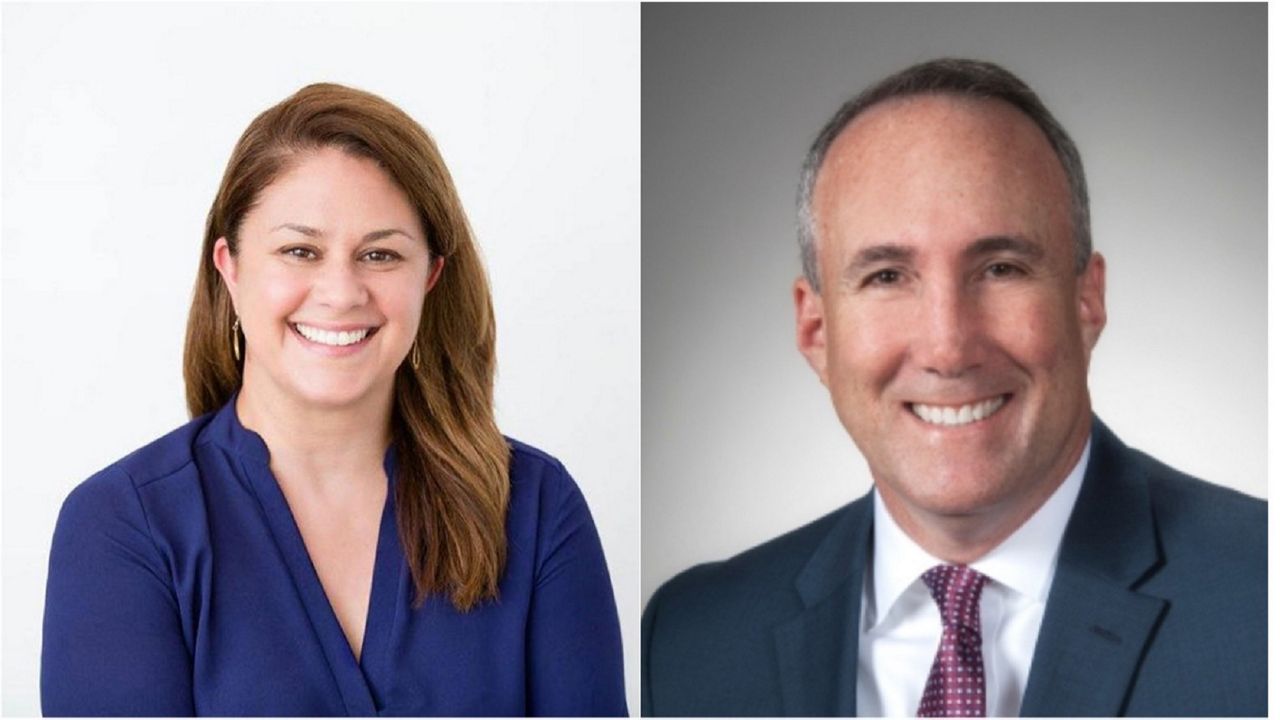 CLEVELAND — Throughout the month of September, Spectrum News is highlighting key races in both the Ohio House and Senate.

On Wednesday, we are focusing on the 16th House District in northeastern Ohio which includes portions of western Cuyahoga County. The race features an incumbent with more than a decade of local and state government experience and a challenger who feels the current representative has not been serving in the best interest of her constituents.

Republican Rep. Dave Greenspan (Westlake) is currently serving his second term in office and he feels despite a shortened legislative session due to the pandemic, it has not hampered his ability to focus on transparency, ethics and good government. Meanwhile, Democrat Monique Smith thinks Greenspan and his party have created anything but that.

Smith said she decided to run more than a year ago when her neighbors started coming to her with issues because they felt Greenspan was ignoring them.

"I started to feel like I was doing my representative's job for him," joked Smith.

Smith has prior government experience, serving on Lakewood City Council for four years. She said if elected to do the job, she would focus on five key areas: economic opportunity, the environment, education, expanded healthcare access and most importantly health and safety amidst the pandemic.

"If we are serious about addressing this issue, we need to put our budget dollars where our priorities are and I would advocate for those kinds of things," said Smith.

As for Greenspan, he passed two bills this General Assembly. One allows county chartered hospitals like MetroHealth in Cuyahoga County to take ownership of their inventions. The second permanently extended a program which has decreased the number of Ohioans with suspended driver's licenses.

Before serving in government, Greenspan was the CFO of two public companies. He also worked for large multinational corporations and small businesses.

"I've signed both the back and the front of a paycheck," Greenspan said.

As a result, he said his top priority is giving businesses and workers relief from the pandemic.

"I think it's appropriate for us to be able to respond to current situations in a timely fashion and a fashion that is measured and provides the true pathway to help our constituents," Greenspan emphasized.

Both candidates want to root out systemic racism and believe the best way to grow the economy is through workforce development. However, just Smith supports Gov. Mike DeWine's mask mandate and she was the only one to have a specific plan to give Ohioans better access to affordable healthcare. She said it starts with equal access for all genders.

"Right now, in the state of Ohio, women have been excluded under an attempt that's being challenged in the courts to give us full access to reproductive healthcare. So that's important. We need to restore full access for everyone. We need to work on negotiating for more affordable prescription pricing and we can do that if we want to," said Smith.