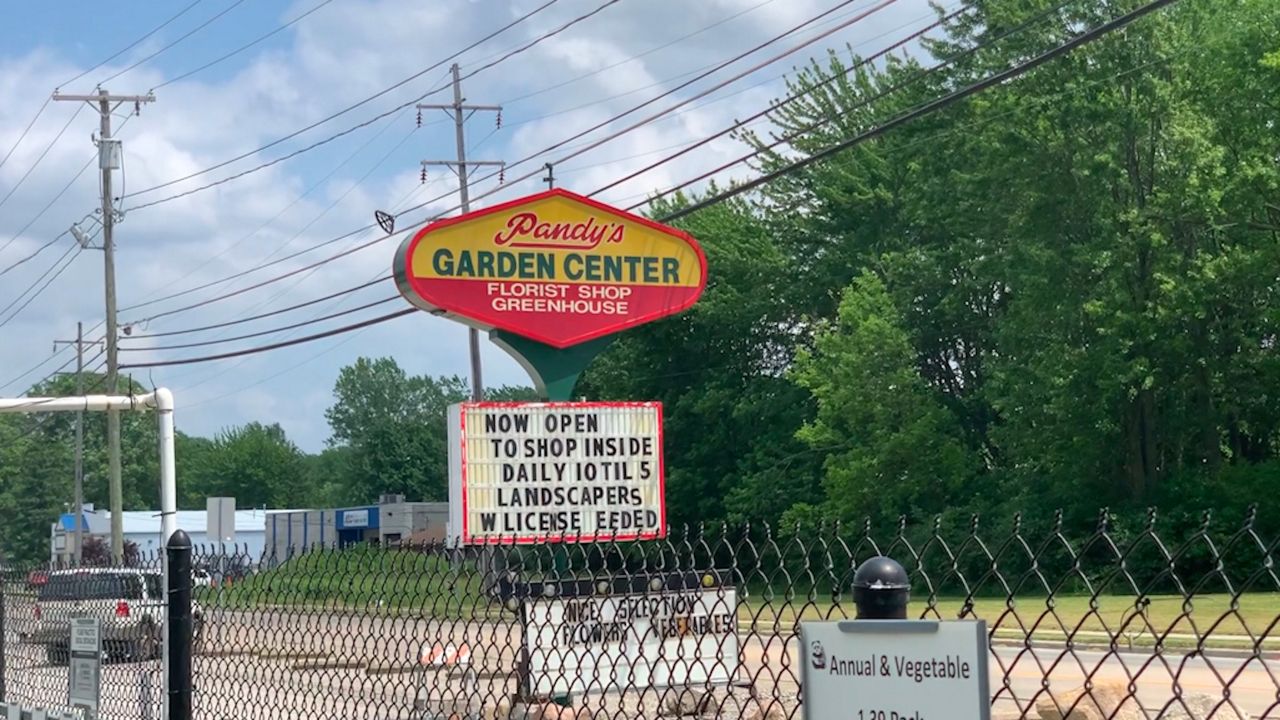 J.R. Pandy owns Pandy's Garden Center in Elyria. He says he just opened his nursery and garden center in late May because he was following the social distancing guidelines. However, since then, his business has been growing.


“With everyone staying at home, they are gardening more," said Pandy. We’ve really seen a huge increase in seed sales, which were basically on a downtrend for years and now probably up 400 percent.”

Do-it-yourself stores across the state are seeing their sales climb since people now have the time to make improvements and start new projects.

Phil Stammitti has owned Elyria Hardware for almost 50 years and since the COVID-19 pandemic, his business has almost doubled.

“Business has increased normally this time of year. My business is probably up 10-15 percent and lately it’s been up probably 30-35 percent more than my normal traffic flow,” Stammitti said.

Back at the garden center, Pandy says many shoppers are turning to new projects like building a vegetable garden, so they don't have depend on supermarkets for fresh produce.

“it’s just a win-win, I mean, because what’s better than having your own vegetables? You don’t have to worry about Listeria and salmonella and, you name it, whatever else is out there.”