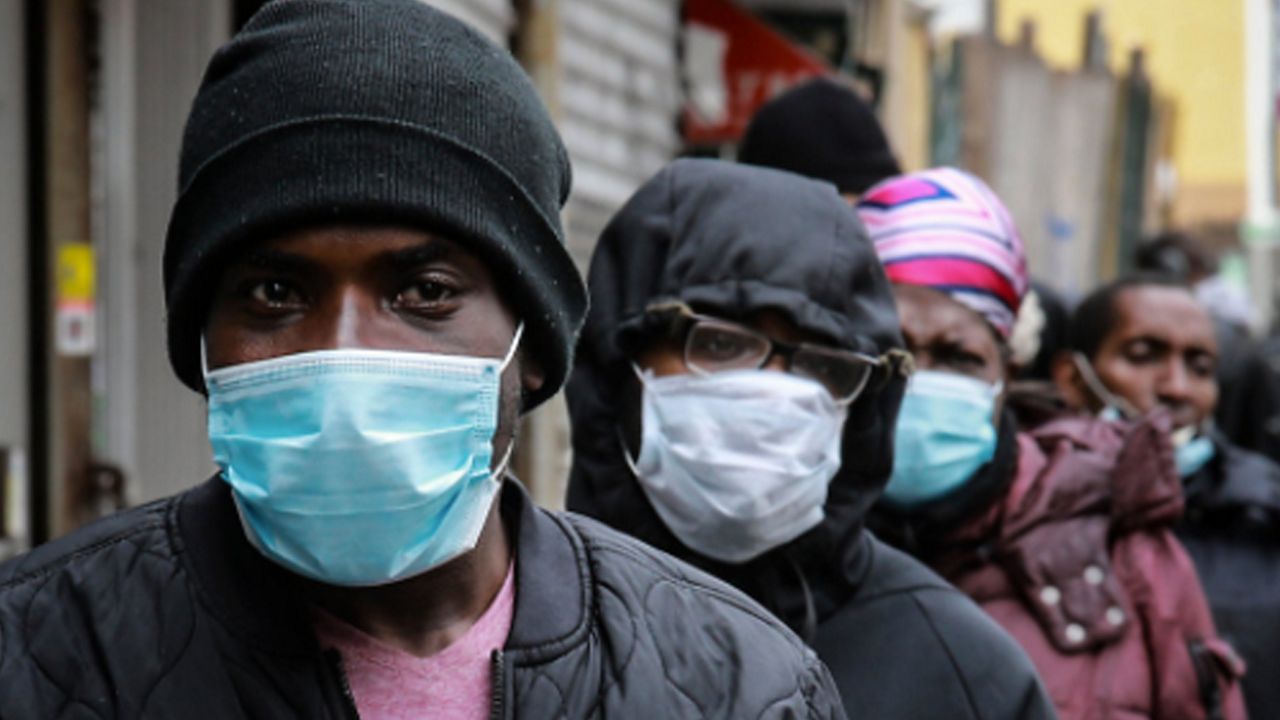 “The gap between African Americans and others, in particular in some zip codes can be up to 15, 20 years of life expectancy. Those institutional policies, practices, lead to things like lower education, lower income, less ability to own a home,” said Mazzola.

“In Ohio, Detroit and New York, we see marginalized people who don't perhaps have the same access too healthcare or testing who become sick. There's a lot of fear with COVID-19 in different communities where people are afraid to seek healthcare if they have these symptoms,” said Ohio Health Medical Director of Infectious Disease, Joseph Gastaldo

Franklin County's declaration includes steps to address the issue, disparities within the agency and how it provides services to residents.

The board has committed to 17 different actions. A couple of them include:

Community leaders say the resolution was in the works for the better part of two years, but a public health crisis has helped amplify it.

Jillian Olinger, of the YWCA, has spent the past decade working with marginalized communities in central Ohio.

In a recent editorial, she says taking action now can remedy the wrongs of the past and lead to a healthier and more equitable future.

“The step that the county has taken in declaring racism as a public health crisis is a big step, a welcome step. There are a lot of partners in the community, especially agencies and organizations whose mission is social justice, stand ready to take up and partner with the county on these efforts,” said Olinger.

Cleveland City Council is also considering its own ordnance to declare racism a public health crisis.

Boyce says it's not only an Ohio problem, but a national problem as well, but taking action is what counts.

You can read the declaration here:

Declaration Racism as a PH ...