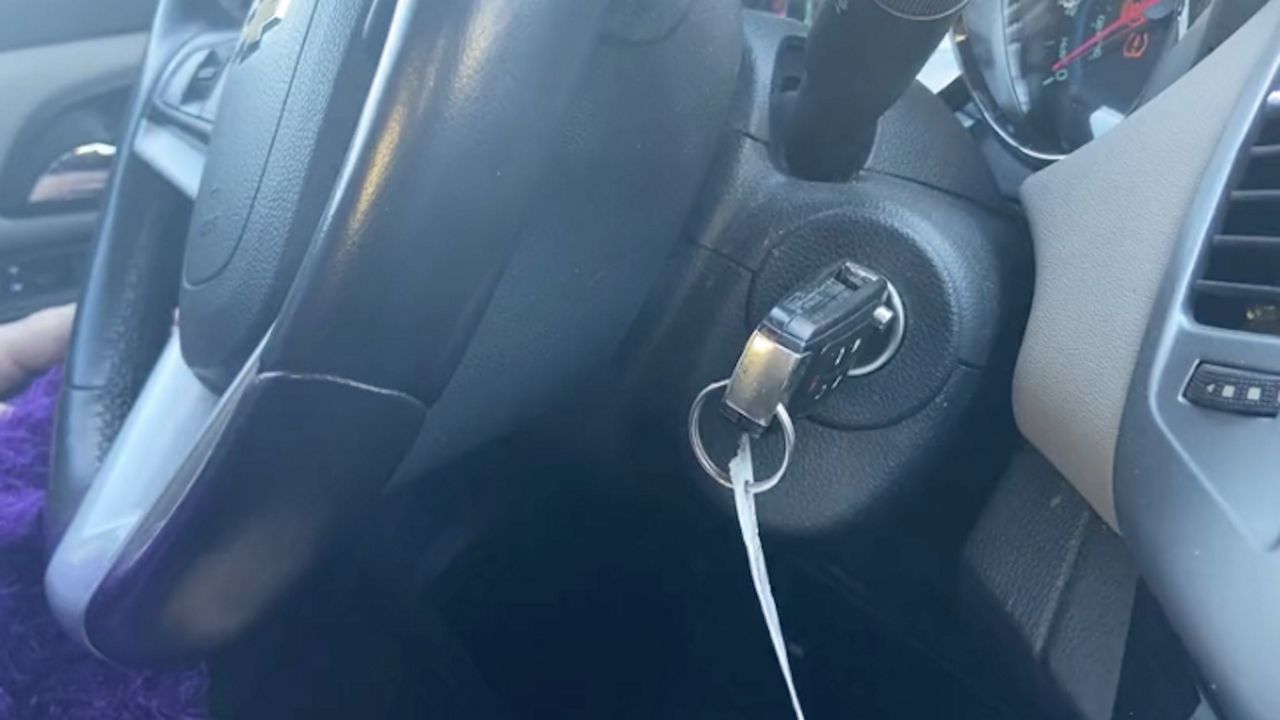 Distracted Driving on the Rise

CLEVELAND, Ohio — According to the State Highway Patrol, there were 731 distracted driving violations in Ohio in 2019.

“All you got to do is take your eyes off the road, look down. If you just look down that one second, that car’s already traveled, you know, a couple car lengths... depending on your speed, depends on how far you've traveled,” said Mary Kaye Speckart, of Pro Driving School.

Mary Kaye Speckhart is the training manager at pro driving school. She says while teens are glued to their parents’ phones — texting while driving is a learned behavior as well.

“And their parents show them. If their parents are doing it wrong, well it's okay for mom to do it, so why can’t I do it, and you will have a lot of kids tell you that their parents do actually, you know, text and drive,” Speckhart said.

She believes if we can teach the younger generations the risks, they’ll teach their parents.

But why the increase in distracted driving violations?

“Certainly been here for a while, but it, there is no question that this is becoming a bigger and bigger issue, and it's something that we're very concerned about here at our department,” said Steve Scharschmidt, chief of police, Parma Heights.

“So we've seen an increase in writing for those three offenses as well as MVAs. Most MVAs are due to distracted driving,” said Scharschmidt.

Scharschmidt says they’re cracking down and making a push to keep both teens and adults attentive while on the road.

“You get that text and it's like people feel like it's so critical, whether it be their job or a friend, but it can certainly wait until you get to your destination,” said Scharschmidt. “I mean, it's just a split second and something horrific can happen, and that's what we try to stress to the public is, you just have to pay attention, I mean you just have to be so careful.”