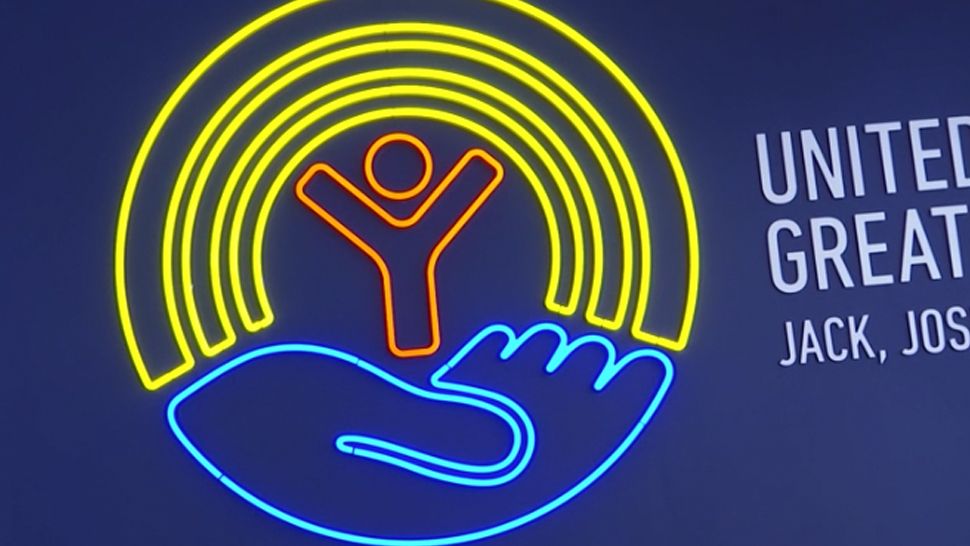 CLEVELAND, Ohio — United Way of Greater Cleveland is taking a new approach to combating poverty in one of Ohio’s biggest cities. And they’re doing it with something called "The Community Hub for Basic Needs”.

Three years ago, Nancy Mendez and United Way of Greater Cleveland were concerned after seeing the city’s ranking for certain poverty statistics.

"We are number one in terms of the worst largest city in the country in terms of child poverty rate at 50 percent. That means more than half our children in the city of Cleveland are living in poverty," said Mendez, the vice president of Community Impact for United Way of Greater Cleveland

That wasn’t the only frightening stat. Mendez says, when it comes to poverty, Cleveland ranks number 2 in the nation for working age adults at 30 percent and 3rd for seniors at 22 percent, which she says caused United Way to rethink its strategy for combating poverty.

"That’s when we started to take a look at rebuilding our investments, starting again with root causes, really looking at the system, and seeing if there were opportunities where we could make that system work better for the person in need," said Mendez.

That’s where the Community Hub for Basic Needs comes in.

United Way will work with and fund partners that help address the problem by focusing investments in a smaller group to reduce poverty rates.

"Now we’re turning our attention to the symptoms of poverty, not just by simply providing investments to programs that help individuals in need, but we want to roll up our sleeves and get much more involved and help coordinate those services around the individual in need so that it really has lasting impact," said Mendez.

United Way says it invested $33 million in 2019 to the community, including the 24/7 2-1-1 HelpLink, which connects people in need to services in the community, with information on over 2,500 local nonprofits.

"Our 2-1-1 navigators not only get to help solve the problem that is now, they all do an extensive assessment and figure out what are some of the other reasons and other needs that that individual needs help in terms of getting linked to the system so they’re not suffering and their needs are being addressed," said Mendez.

United Way will have another largescale report at its next annual meeting in September.