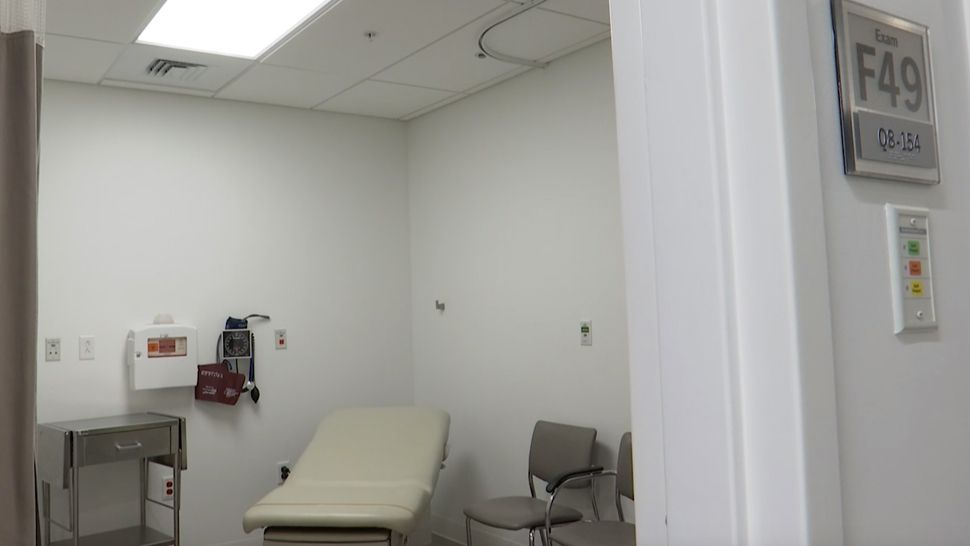 CLEVELAND, Ohio– A new national survey, conducted right here in Ohio reveals why a lot of men avoid going to the Doctor.

A recent study conducted by the Cleveland clinic reveals that men will do and say just about anything to avoid going to the Doctor.

“A classic line that a lot of men say is I’m good, and nine times out of 10, they probably aren’t good.” Ron Kisner of Cleveland, Ohio says.

Over one thousand males 18 years or older were surveyed, and Cleveland Clinic found that 72 percent of men would prefer to do household chores, like cleaning the bathroom or mowing the lawn, than going to the Doctor. Physician, a surgeon, and founder of The Cleveland Clinic Minority Men’s Health Center, Dr. Charles Modlin, says the reasons include the way a man was raised.

“One reason men are reluctant to go see doctors is the way that men are raised in general. Men, a lot of times, you know when they’re young boys they’re taught to be macho.” Modlin says.

Thirty-seven percent of the men surveyed knew something was wrong but weren’t ready to face the diagnosis.

“Men think that if we find something if they go to the Doctor, we find a condition that there’s not going to be an opportunity for a cure. there are a number of conditions and you know diseases, high blood pressure, diabetes, heart disease, number of cancers that are we can diagnose and treat in early stages we can actually cure.” Modlin says.

Modlin’s patient Ron Kisner admits that as a young man, he didn’t always make his health a priority.

“Doctor? Come on; you wanted to have fun, you wanted to get out there, you figured you didn’t need any sleep, you could party. Life was great.” Kisner says.

But after being diagnosed with hypertension and experiencing kidney failure. Kisner sought out a health care professional that helped save his life.

“I was searching; I saw a small article in the plain dealer about a minority men’s health center that was starting at the Cleveland Clinic. I couldn’t believe such an entity existed. I ran over to the clinic and who should I meet, but Dr. Modlin himself, who was the director of the clinic. We had a great rapport, but even more importantly, that center got my whole health life together.” Kisner says.

Modlin has been with the Cleveland Clinic for 26 years and started the Minority Men’s Health Clinic after realizing that men of color are even less likely to seek, or have access to, the healthcare they need.

According to the survey, even for the men who take their health more seriously, some are holding back, 20 percent of men admit they have not been completely honest with their Doctor before.

“With me, there’s no question that my health would not be as good as it is today, had I not been fully open about, you know, what was wrong, what was happening. what were your symptoms, what are you feeling?” Kisner says.

Since finding the Minority Men’s Health Clinic, Kisner has had a successful kidney transplant performed by Dr. Modlin and spends his time encouraging men to take charge of their health.

“There is hope. And I think you can really give yourself a better chance at that hope. if you do the preventative things health-wise, which is going to doctors establishing over four, and having your regular visits.” Kisner says.

The survey was issued as part of Cleveland Clinic’s fourth annual educational campaign, “Mention It,” which aims to address the fact that men often do not “mention” health issues or take steps to prevent them.

“Tell another man, and have them tell somebody else. Spread the word about the importance of routine prevention, early detection of disease. because by doing that, you’re going to help save somebody else’s lives potentially.” Modlin says.

Another key finding was that 61 percent of men said they would be more likely to go on an annual check-up if seeing the Doctor was more convenient for them. The Cleveland Clinic is working to make it easier for men to get ‘in the door’ by offering virtual visits and scheduling appointments outside of work hours.