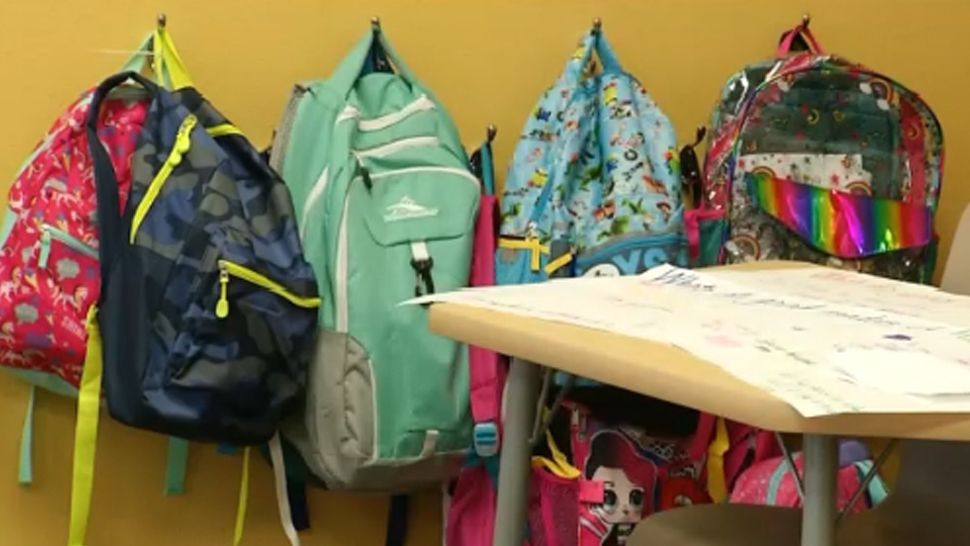 CLEVELAND, Ohio—Jennifer Scofield, CEO of The Hunger Network, says more children than you can imagine sit in school and stay silent about their hunger.

“Cleveland has one of the highest poverty rates in the country… we’re generally just behind the city of Detroit, and across Cuyahoga County, we have 19 percent of the population who is also food insecure,” said Scofield.

Cleveland-based hunger advocate groups and non-profits say a large portion of their clients are under the age of 18.

“A list that we don’t like to be a part of to know that we have one of the highest rates of childhood poverty among the large U.S. cities, but we are working every day to tackle that problem,” said Karen Pozna, of the Greater Cleveland Food Bank.

“Free and reduced school lunch have been a tremendous help in trying to bridge this gap,” said Scofield. “But what happens when they get home? What’s dinner? What’s going to happen over the weekend? There are a number of programs that try to address that.”

That's where organizations like the Food Bank of Greater Cleveland step in.

“We will provide a bag of food that equates to 6 meals over the weekend, so the kids will be able to take a bag of food home discretely on a Thursday or Friday and take that home with them,” said Pozna.

Scofield says the best things schools can do is stay in tune with students’ actions and moods and create a supportive atmosphere to help break the stigma attached to asking for help or for food.

“Educating school leaders in the case to be able to talk about it, to make school environments friendly, is really really important,” said Scofield.