GREENVILLE, N.C. -- A Jacksonville man was sentenced to 30 years in prison after a conviction for crack cocaine conspiracy.

Smith was convicted on January 30, 2019, following a two-day trial, of Conspiracy to Possess with the Intent to Distribute 280 Grams or more of crack.

The evidence at trial showed that Smith had operated a decades-long crack cocaine organization in the city of Jacksonville, North Carolina, supplying multiple people with crack cocaine for resale on the street.

Members of the Jacksonville Police Department conducted over a dozen controlled purchases of crack cocaine from members of Smith’s organization and ultimately linked those drugs back to their supplier, Smith.

At trial, the evidence included a financial investigation which showed that Smith had deposited over $118,000 in cash into a bank account that could not be accounted for from other, legitimate sources.

The following additional individuals were charged in relation to the drug conspiracy as part of Operation Straight Outta Niru, and their sentences are listed below:

This case was brought using the Take Back North Carolina Initiative of the United States Attorney’s Office for the Eastern District of North Carolina.

This initiative emphasizes the regional assignment of federal prosecutors to work with law enforcement and District Attorney’s Offices on a sustained basis in those communities to reduce the violent crime rate, drug trafficking, and crimes against law enforcement. 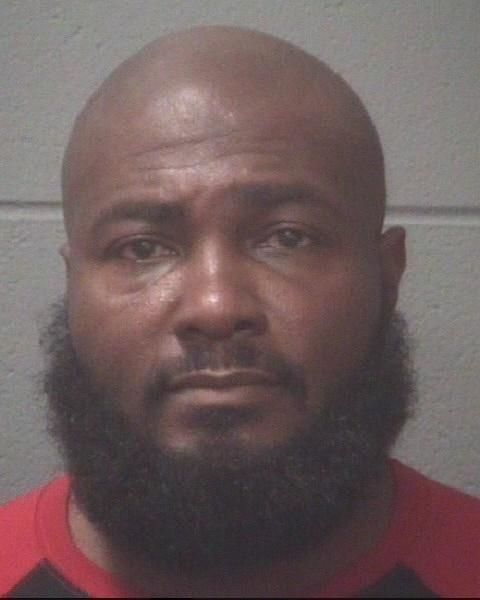 Anthony Depree Smith, 45, was sentenced to 30 years in prison.