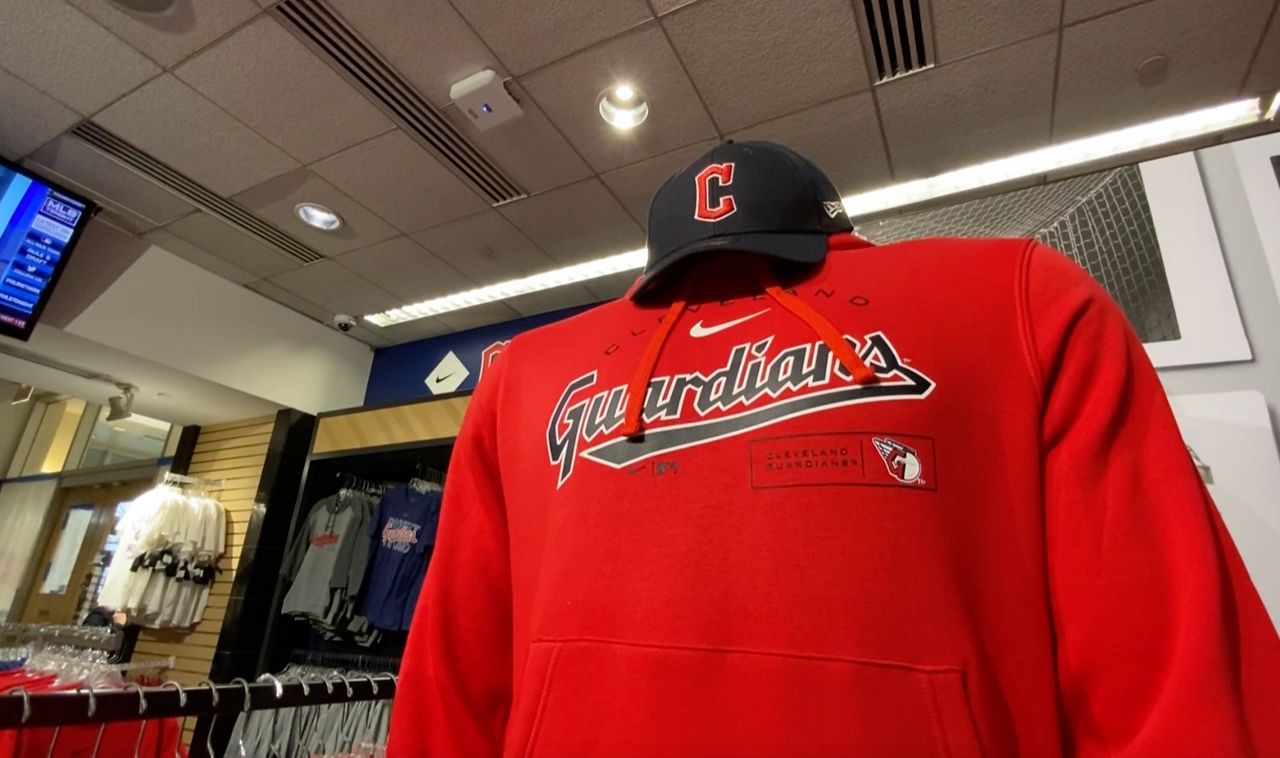 CLEVELAND — For more than 100 years, Cleveland baseball fans have been cheering for the Indians and wearing Indians apparel. Now, fans are getting their hands on official Guardians merchandise for the first time since the team announced their name change.

Greg and Lucas Foot were first in line at the team store at Progressive Field.

“We wanted to figure out what's something fun we could do, something memorable,” Greg Foot said. “When does your team change the name? So we thought, let's come out and cheer on and be the first in line.”

The Team Store is officially open for business tomorrow from 9:00AM to 7:00PM! Can't wait to see you there! 😍 pic.twitter.com/xh1BG6OdzV

Since announcing the name change, fans have been vocal, some with support and others with criticism. Some shoppers said they’re just thankful to have a team to root for.

“Only 27 cities in America have baseball teams,” Lucas Foot said. “So I’m thankful that we have a team and whatever they call themselves.”

The team store is the exclusive local seller of Guardians merchandise until Nov. 23.