AKRON, Ohio — When Brian Johnson steps to the microphone Sunday to sing the "The Star-Spangled Banner” before the Browns v. the Steelers game, many Akron school children will likely be listening in amazement along with football fans.

Throughout his teaching career he has continued to sing opera professionally.

After earning a bachelor’s degree in music from the University of Akron, Johnson studied abroad at the New Opera Academy of Rome in Rome, Italy and the American Institute of Musical Studies in Graz, Austria.

A member of Actors’ Equity Association, he also has performed a number of musical theatre roles.

But to his students know he's Mr. Johnson or “Mr. Singing Man.”

This won’t be his first time performing for a professional sports team — he has sung the anthem twice before for professional teams, including the Cleveland Cavaliers, as a member of a Cleveland Orchestra quartet.

He also sang the anthem at the inaugural minor league baseball game at Akron’s Canal Park for the Akron Aeros, now the RubberDucks, in a performance he’ll never forget because his microphone went out. 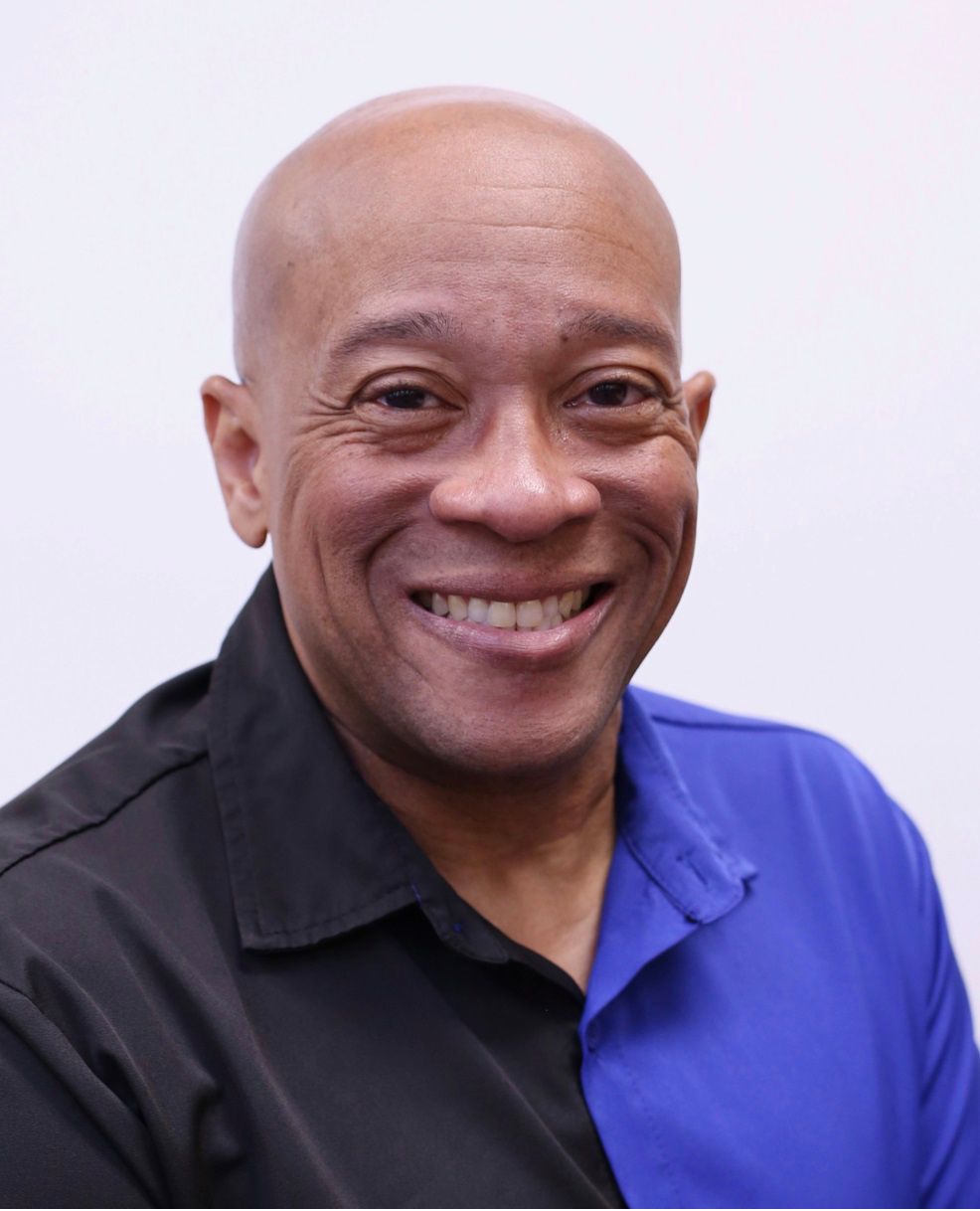 “I was lip synching,” he laughed. “But I just kept on going because in live theater you never know what's going to happen. You just gotta keep going.”

He said he’s happy to have another shot at singing someplace his students can see him perform. But the kids think it’s much cooler that he has seven motorcycles, he said, which he explains as part of his introduction at the start of each school year.

So, when the weather’s good, with parental permission he sets up “Mr. Johnson’s ride throughs,” when he rides a motorcycle to a student’s house, onto the driveway, or on the sidewalk, allowing the kids to introduce him to their parents and pets, and bring out their favorite toys.

“It’s cool for me to see them out of school, out of their uniforms, and let them see me in regular motorcycle gear or leathers. I don’t have my school uniform or school bag,” he said. “I'm still Mr. Johnson, and I’m just like they are — casual. Those are some of my most fun days as an educator.”

Johnson was not always on a musical track, even though his mom was a music teacher and his dad a principal, he said, enveloping him in an environment of learning.

He initially enrolled at UA in accounting through a program offering scholarships and internships for minority students in STEM fields.

“I was not loving it,” he said. So at 19-years-old, he went into the music department to inquire about opportunities.

Once Johnson sang for a music teacher, he was immediately taken to the opera director, who asked whether he could sing in Italian and play accompaniment, both which he could do.

“Long story short, he gave me a scholarship right there on the spot,” he said. With grades to match his voice, Johnson was awarded a full scholarship to continue his education in music, and he began singing opera.

But it hasn’t all been that easy. At 20 years old, his first professional engagement at a Canadian university was memorable when he was detained at the border and required his music director to vouch for him.

“I was traveling alone, a young African-American male going to sing an orchestra concert, and they were like, 'What? That doesn’t sound right to us,'” he said. But it worked out fine and he went on to perform the concert.

Johnson said he is pleased he was selected to sing live at Sunday’s game, a rare opportunity during a global pandemic.

But he’s exceptionally proud to teach at Findley CLC, he said. The school is in North Hill, the city’s international neighborhood, where students hail from 17 countries, and 12 languages are spoken, he said.

“Our faculty, staff and students are really a family,” he said. “This school would not happen without the love that each staff member gives — it’s like their own family. And we really show that on a daily basis, and the kids love to come to school. It’s a great environment and I’m glad I’m going to retire from here.”