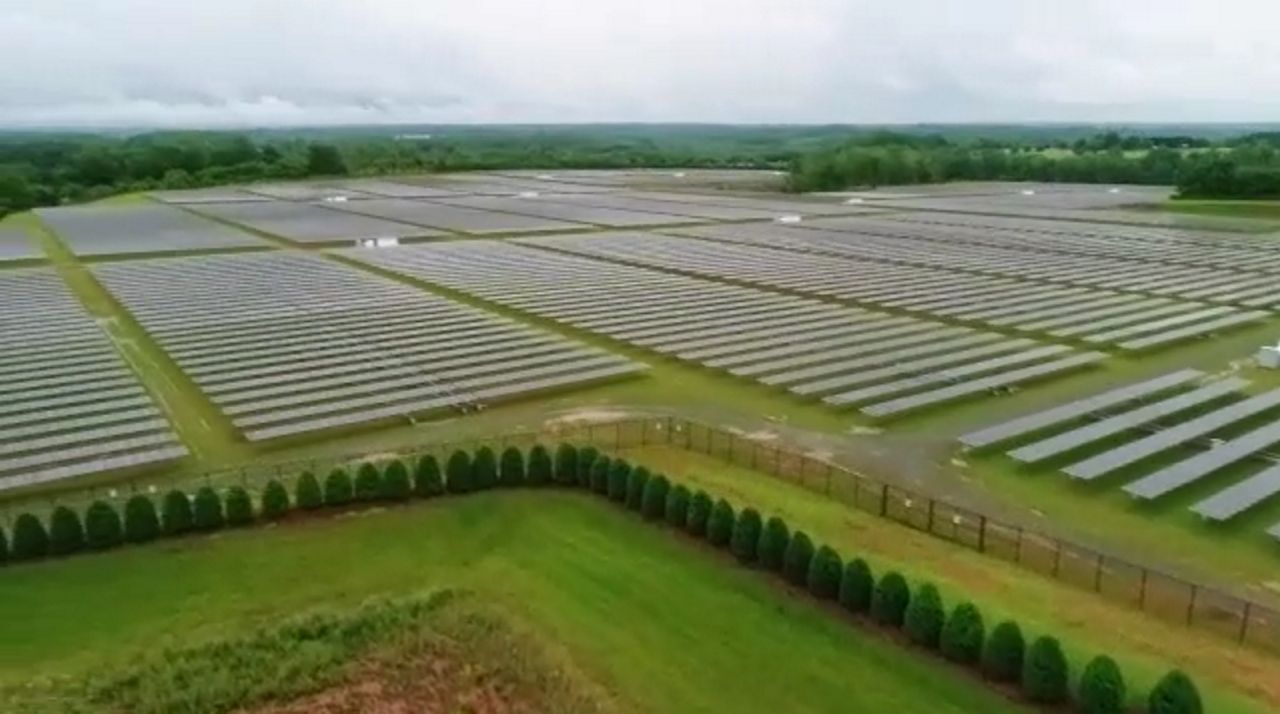 North Carolina could be up for Apple's new campus

The company first created the Maiden Data Center in 2009 and since then, Apple has invested close to $3 billion on the site.

“Here we are, seven years later. They've got six or seven data centers on that site that was originally planned for one,” president of the county’s economic corporation Scott Millar said. “They just purchased 230 acres last year for who knows what addition. So, we look forward to whatever they have in store for North Carolina and Catawba.”

It’s not a far-fetched idea to think Apple would consider investing again in the state. Thursday, state legislators sweetened the deal for companies looking to invest a billion dollars.

"We've been working with the General Assembly on economic incentives that we would need to lure companies to North Carolina that are going to pay the good-paying jobs that we need,” Gov. Roy Cooper said.

Millar says state leaders are on the right track. Several tech data companies have invested in western North Carolina in the past including Google and Facebook.

“Think about the investment that’s out there, and every time those investments get made by somebody else. Then, Joe on the street doesn't have to make those expenditures to pay for government services,” Millar said.

Catawba County has seen infrastructure profit from the data site, including a new Maiden Fire Department. These are all signs which point to growth wherever Apple decides to make its next footprint.