The General Assembly joint committee in charge of redrawing North Carolina’s political districts will not use race as one of the criteria to draw the new maps.

Every 10 years, after the census, states use the new population data to draw new maps for political districts. States draw these new electoral districts in different ways, but in North Carolina, the General Assembly redraws the maps for congressional districts and the state legislature.

“If they’re so adamant about being ‘colorblind’ that they failed to adhere to the Voting Rights Act, then that’s going to open us up to litigation,” said Rev. Anthony Spearman, president of the North Carolina NAACP.

Spearman has been traveling to redistricting hearings around the state to watch the process. In an interview outside a public hearing on redistricting in Durham Wednesday, Spearman said, “It doesn’t seem to me that they can give us a good reason for why they’re not using race.”

A joint committee in the North Carolina House and Senate is on a tight deadline to redraw the district maps before the Dec. 6 filing deadline for the 2022 elections. The census data needed to redraw the maps came out months later than usual, mainly because of delays from the coronavirus pandemic last year during the count.

“I have a sister who does not vote,” Nathan Click said at the hearing in Durham. “That breaks my heart.” 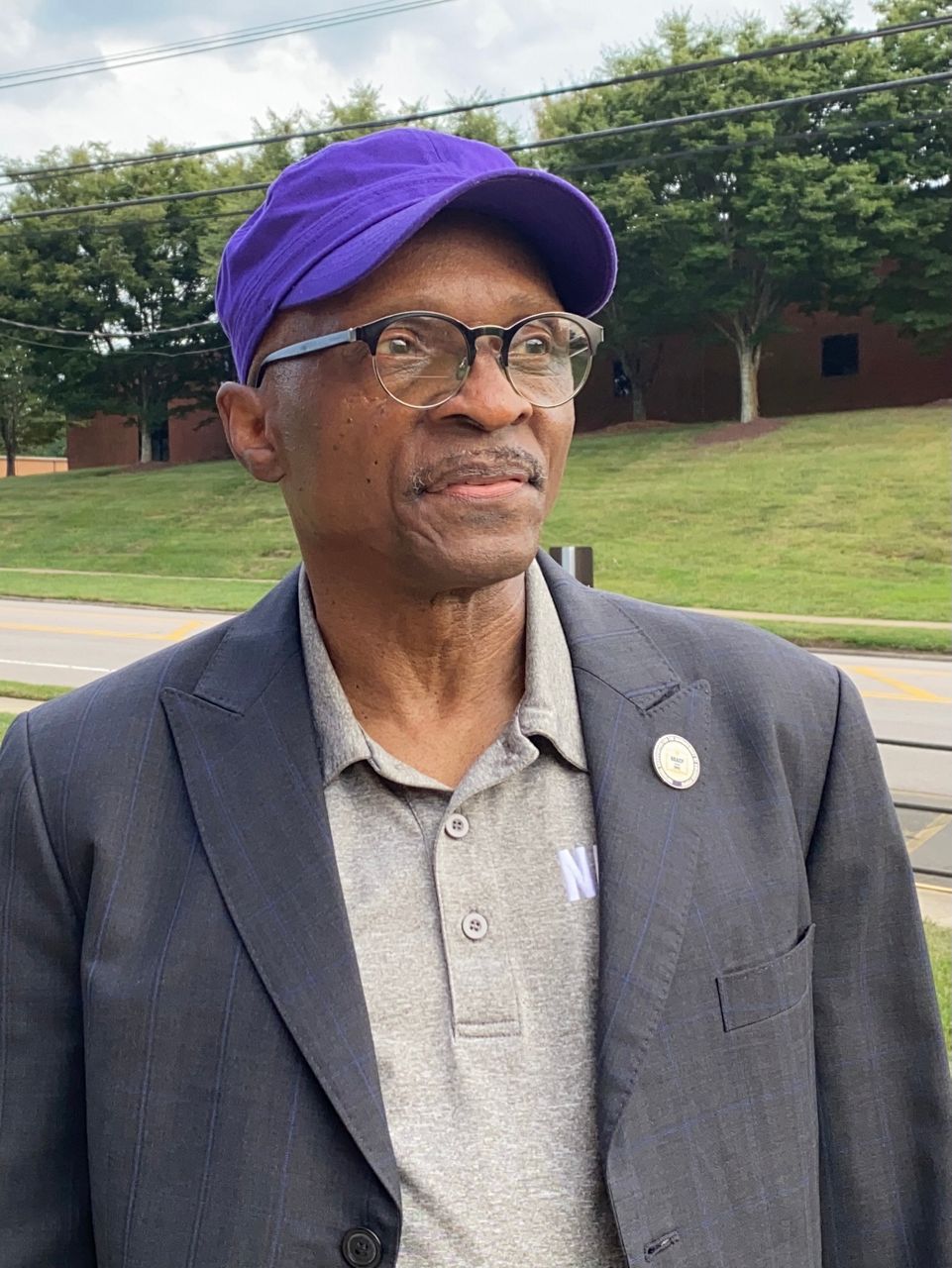 He was one of about 140 people at the hearing Wednesday. The committee is holding a series of hearings around the state before the maps are released.

“Gerrymandering allows politicians to get re-elected even if they fail to address the problems that the majority of the public want them to solve,” said Gerald Gibbens, president of the Raleigh-Apex NAACP. “Racial gerrymandering not only limits representation, it also limits the influence of people of color where they work, live and play.”

Talking to the committee Wednesday, he pointed to what happened to N.C. A&T a decade ago, when a district line was drawn straight through the campus of the historically Black university. Putting a line through the university essentially divided in half the voting power of the predominantly Black student population.

The last time the Republican-led General Assembly went through the redistricting process, the maps ended up in court for much of the decade, accused of racial and political gerrymandering. A judge said the maps had been gerrymandered, meaning drawn in a way to favor one group over another, and ordered the General Assembly to draw new maps.

That fight over gerrymandering went all the way up to the Supreme Court.

The committee has already set out the criteria meant to guide the maps. That includes making sure the districts have as close to equal populations as possible, considering existing political boundaries like towns and counties, and where current elected officials live. The criteria explicitly do not include past election results and race.

“The lack of use of any racial data suggests to me that Republicans in North Carolina have in mind something similar to what they did in the last decade,” said David Daley, a senior fellow at the advocacy organization FairVote and the author of two books about gerrymandering.

“There’s two different competing sets of case law on gerrymandering. There are racial gerrymanders, which are still not allowed, those are unconstitutional,” he said. And then there are partisan gerrymanders, which the Supreme Court decided was a political issue, not a question for the courts, Daley said.

The Supreme Court made that ruling in 2019, deciding the case over gerrymandering in North Carolina in Rucho v. Common Cause.

“What clever politicians effectively realized in this last cycle is you could do a racial gerrymander and call it a partisan gerrymander,” Daley explained. He said minority voters tend to be Democrats, so the people making the maps can use partisan data instead of racial data to pack the same group of people into one district.

The General Assembly said it won’t use partisan or racial data in making up the maps. It will be up to the committee to come up with the new maps sometime next month, then they hope to pass them through the House and Senate before Thanksgiving. The governor has no veto power over the redistricting maps.

The committee has eight public hearings left on the schedule through September.