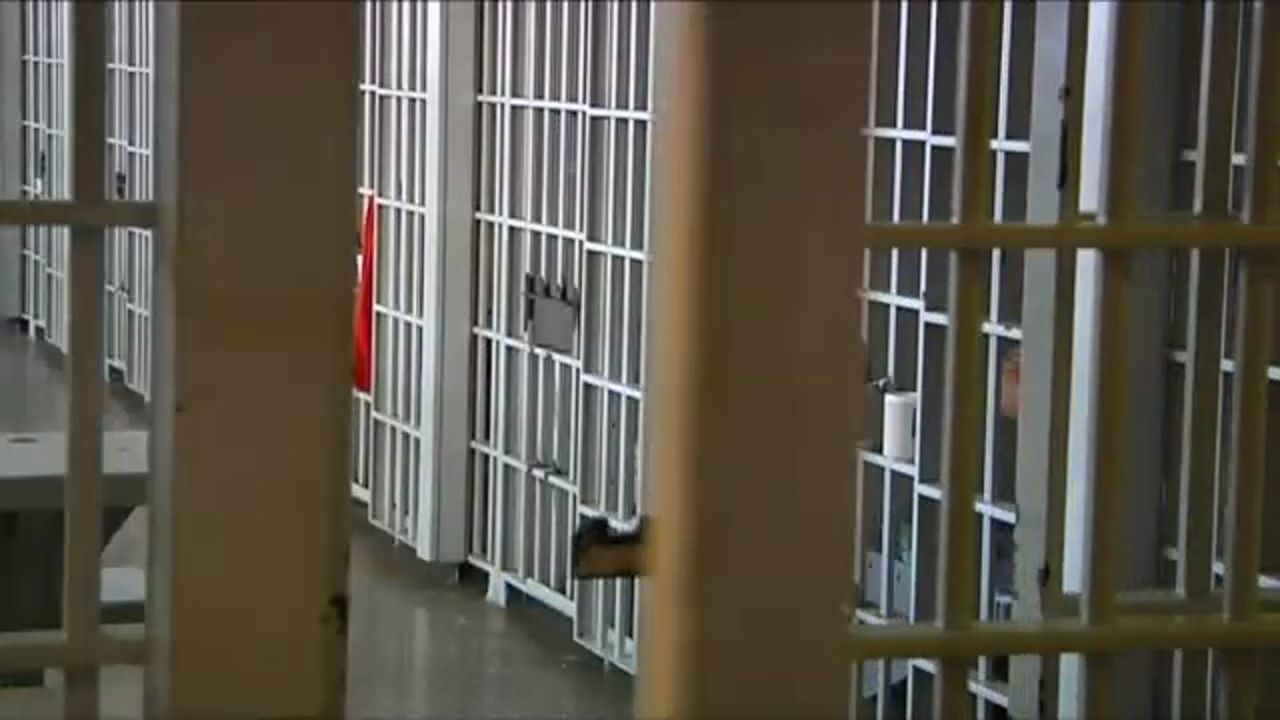 NORTH CAROLINA -- Congress is on track to pass historic criminal justice reforms, with a key Senate vote set for likely later this week.

The legislation is a rare bipartisan moment on Capitol Hill – in the House back in May, all North Carolina lawmakers voted in support of the legislation.

The so-called “First Step Act” has since undergone some changes after arriving in the Senate. The latest version gives judges more discretion over sentencing. It increases the number of “good time credits” inmates can earn, allowing them to be released earlier for good behavior.

It also expands the focus on rehabilitation and job training for inmates, in hopes of providing them the tools they need to avoid re-entering the system. Certain inmates can earn credits for participating those programs, allowing them to be released early to halfway houses or home confinement.

The overall goal is reducing the federal prison population.

“I do think that sometimes people do change, and I think we should be a part of helping to make that happen,” said Rep. Alma Adams, (D-N.C.).

The bill focuses exclusively on the federal prison system. Most inmates across the country are housed in the state system.

The legislation has the backing of the president, who has actively lobbied for it on Twitter.

The Senate is set to take a final vote on the bill later this week. While supporters believe they have the numbers they need for the legislation to pass, a handful of outspoken Senate Republicans are labeling it ‘soft on crime’ -- and plan to offer amendments.

Sen. Tom Cotton, (R-Ark.) is among those voicing concerns, arguing there is a “real possibility” that the legislation could make the country more dangerous.

Other Republicans very much support the legislation, and are adamant it is time for a vote.

Some Democrats say the bill does not go far enough. Adams, who backs the legislation, says she would like to see more sentencing reform. “It’s the first step, it’s not the final step,” she said.

If passed by the Senate, the revised bill will have to go back to the House for final approval.

North Carolina Republican Thom Tillis recently joined on as a co-sponsor of the legislation.

“These commonsense reforms will make our communities safer, modernize outdated and unfair sentencing laws and provide federal prisoners with the tools they need to return to society and become productive members of our communities,” Tillis said in a statement.