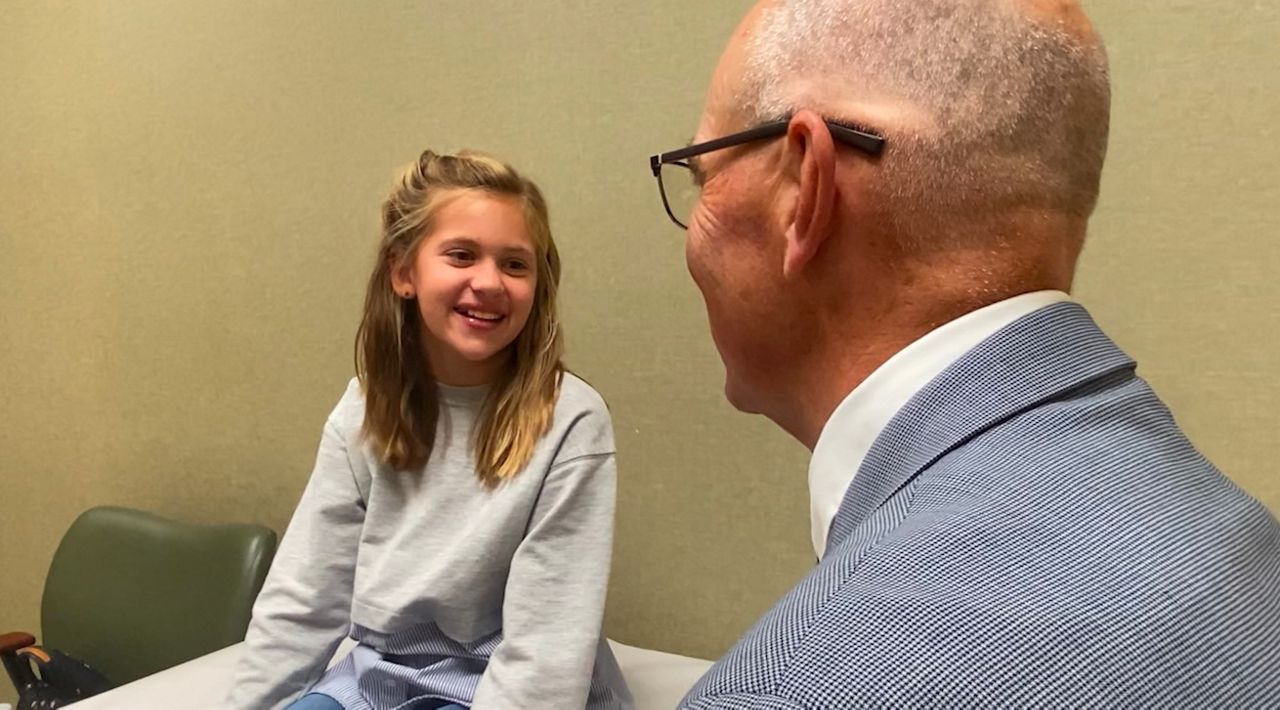 HICKORY, N.C. — An 11-year-old from Hickory is making waves in the wakeboarding world.

Zoey Carroll started riding seriously in the summer of 2020. In just two years, she’s taken a lot of titles.

Most recently, she won the 2022 WWA U.S. Nationals for her age group.

She also placed second at the 2022 WWA World Championships.

Carroll won these titles only a few months after what could have been a career-ending accident.

In June, after finishing a training session with her coach in Alabama, she was riding a motorized type of wakeboard. In a freak event, her hand got caught in the propeller. She was quickly taken to the hospital.

Doctors were able to save most of her hand, but they had to amputate two fingers.

That would sideline most people, but Carroll was back in the water just 26 days after her amputation.

On day 63, she became a national champion wakeboarder.

Her mom, Emily Carroll, says Zoey Carroll stayed resilient through it all.

“I would expect her to have different behavior than she did, and she was like an angel the whole time,” said Emily Carroll. “Didn’t fuss, didn’t complain, just happy, she smiled the whole time.”

“Very few kids, as she knows and we talked about that with her parents, go from that injury, to competition and then excel that fast. It’s really unusual, so she’s a very special kid.”

Zoey Carroll says she’s excited to take on her next challenge.

She’s now in the offseason, but she’ll continue to train until her season starts back up in the spring.