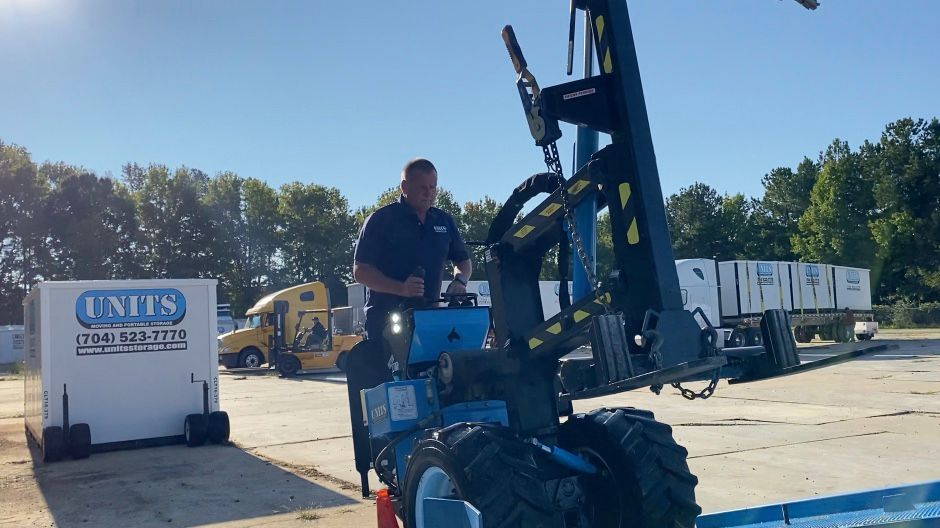 CHARLOTTE, N.C. — The President’s Cup tees off next week and it is generating a lot of excitement.

Along with excitement, it’s generating revenue for local businesses in Charlotte. One of those businesses is UNITS Moving and Portable Storage of Charlotte.

“It’s quite impressive with the amount of stuff that came into Charlotte that they were storing and preparing and getting things ready for the event. From tents to ice machines, to merchandise, a little bit of everything,” he said.

Keziah says this event is making a difference for them.