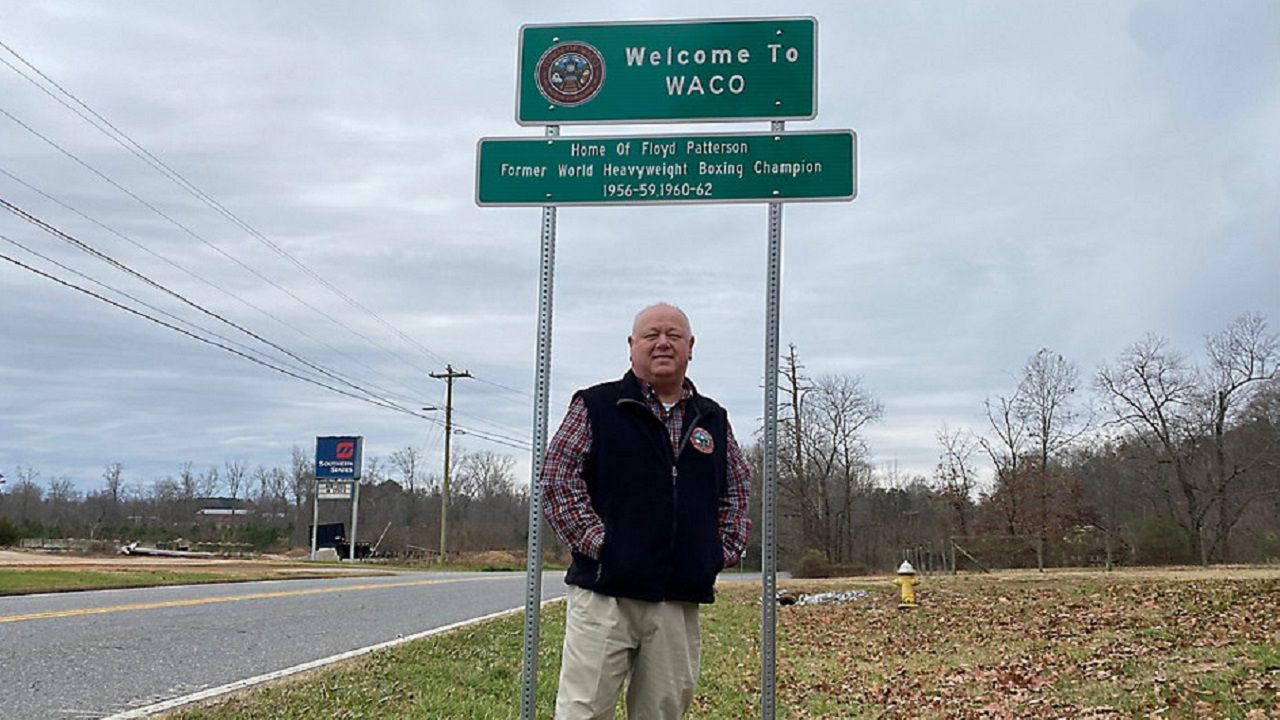 ​What You Need To Know

At 21, he became the youngest boxer in history to win the title

Patterson was born in the small North Carolina town of Waco

Barrett was born and raised in Waco.

He had moved away for a few years, but when he returned in 2015, he wanted to see his small town shine like it did when he was growing up.

Barrett ran for mayor, and is now on his second term.

“There was a lot of emphasis that hadn’t been put into infrastructure, sidewalks, streets, building maintenance and things that had just been let go. And growing up here, and seeing those things when they were at their heyday, coming back and not seeing those thing really bothered me, and I just wanted Waco to be the way it was when I was a child," Barrett said.

Barrett said growing up in Waco, he always knew and heard about Floyd Patterson, the American world heavyweight champion boxer who was also born in Waco.

“Every small town has a small town hero, ours just happens to be a world champion boxer. To me, that was important for us to recognize that," Barrett said.

So in 2018, he brought it up to the board that he wanted to honor Patterson.

A dedication ceremony was held in November with several of Patterson's cousins and Valerie Dorsett, chairman of the North Carolina Boxing Commission, attending.

One of his cousins, Grady Patterson still lives in Waco. He says it took a long time coming, but he is happy to see Patterson get the recognition he deserves.

“Like I told the mayor, it took a long time coming. I was proud to be able to live to see the day that something was getting done," Patterson said. 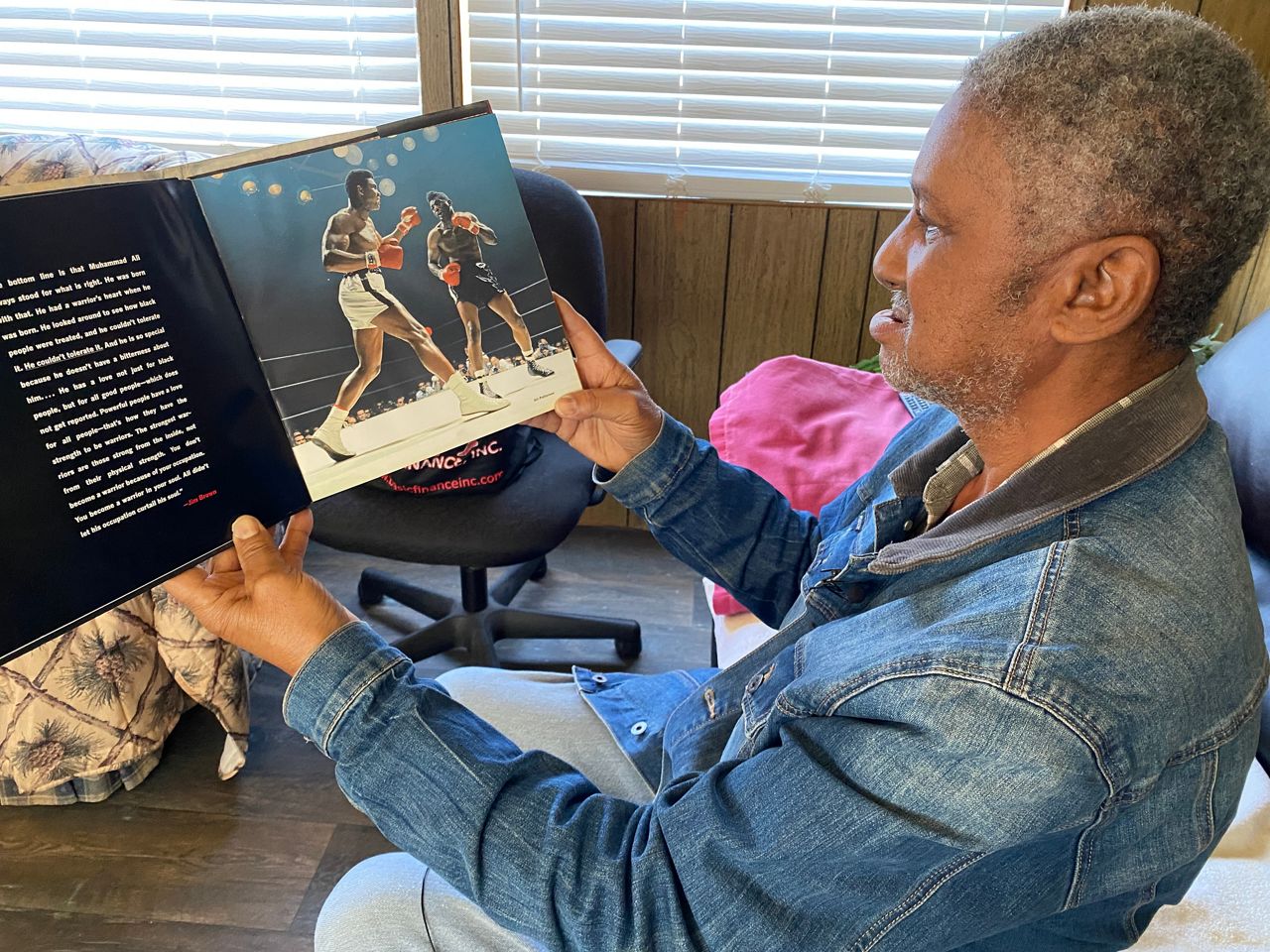 Grady Patterson, cousin of heavyweight champion Floyd Patterson, looks over a scrapbook of photos of the boxer.