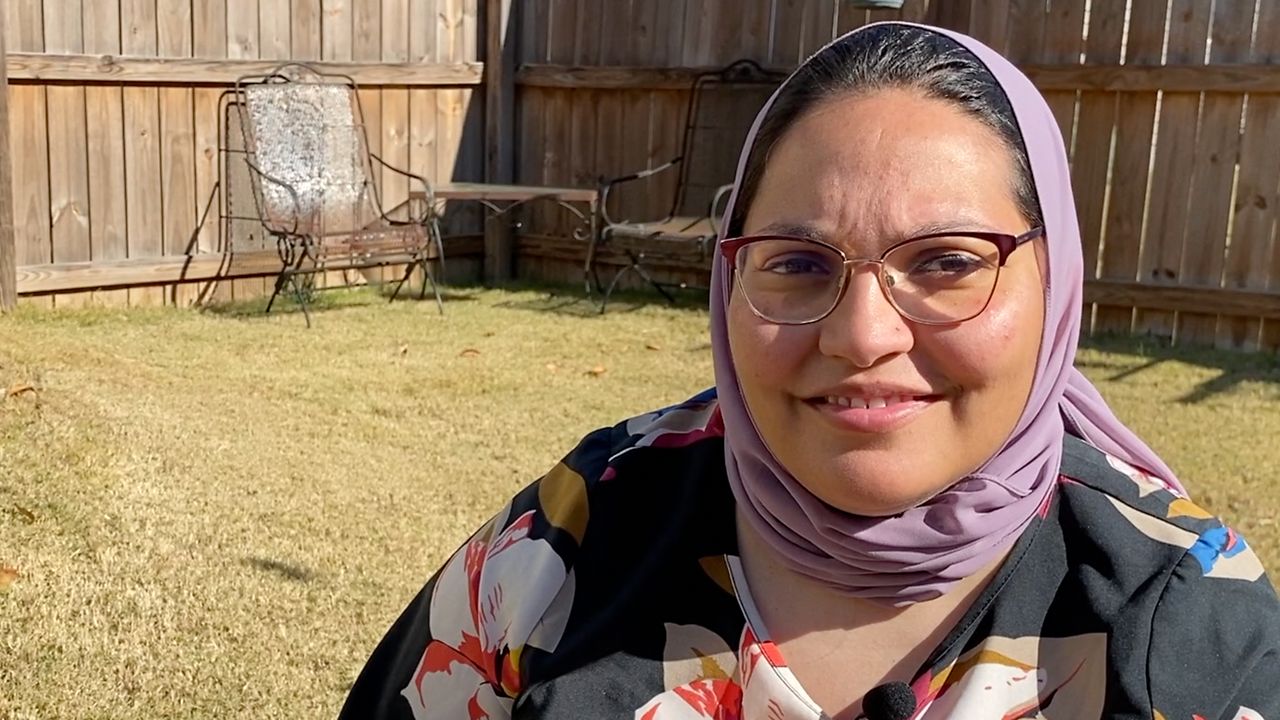 Nida Allam hopes her run for U.S. Congress will inspire the Muslim community

Longtime Congressman David Price, who has represented the Triangle for decades, will retire at the end of his current term. Price’s departure leaves the field wide open to political newcomers like Allam, who hopes her congressional run will inspire her community.

Allam hopes her congressional run will inspire the Muslim-American community

Kashif Osman, a leader in the Muslim community in Raleigh, says seeing Muslim representation in leadership is important

Allam, who is married, lives next door to her parents.

“My family is very tight-knit and close,” Allam said. “I’m the youngest of three girls so we always have done everything as a family.”

Family dinners are a regular occurrence. She also enjoys spending time with her mother.

“When I have free time, I just go over there,” Allam said. “And I’ll sit with my mom, and we’ll pray together. We’ll sit down and watch some TV together. It’s just really nice, as if we’re still living in the same home, but we have a little bit of a separation when we need it.”

Allam is breaking barriers. She is the first Muslim woman elected to public office in North Carolina. Allam, who grew up in Wake County, is now running for Congress in NC-06.

“It wasn’t just like a spur of the moment decision,” Allam said. “It was something that took a lot of family input of how does this impact us on a personal level? And making sure that they are also OK with that. Because it is a much more public sphere than even being a county commissioner.’

While some may see her identity as a Muslim-American immigrant as a threat, she proudly embraces who she is.

“I think it’s definitely a part of my identity that I am very proud of,” Allam said. “It’s who I am also as a politician. Because I’ve learned, as a Muslim, to take care of our neighbors and to make sure that our community members have the resources they need. And that’s what I put into my acts of service of how I lead.”

Win or lose, Allam is hoping to be an inspiration to others.

“I want to make sure that the next Muslim girl to come through, who wants to run for office, it’s at least a little bit easier for her to be able to be a part of this process,” she said.

Kashif Osman, a leader in the Muslim community in Raleigh, says seeing Muslim representation in leadership is important.

“There’s a new generation of Muslim women that I see on the scene, that are going out and exploring unchartered waters,” Osman said. “Ones that might have been traditionally held back. They are experiencing careers in law, in public administration, in politics directly. And that for me is just inspiring to see.”

Osman says seeing more Muslim women in hijab in the South and taking on public roles is a step in the right direction.

If Allam wins, she would be the first Muslim ever elected from a Southern state. And, the first Pakistani-American elected to Congress.