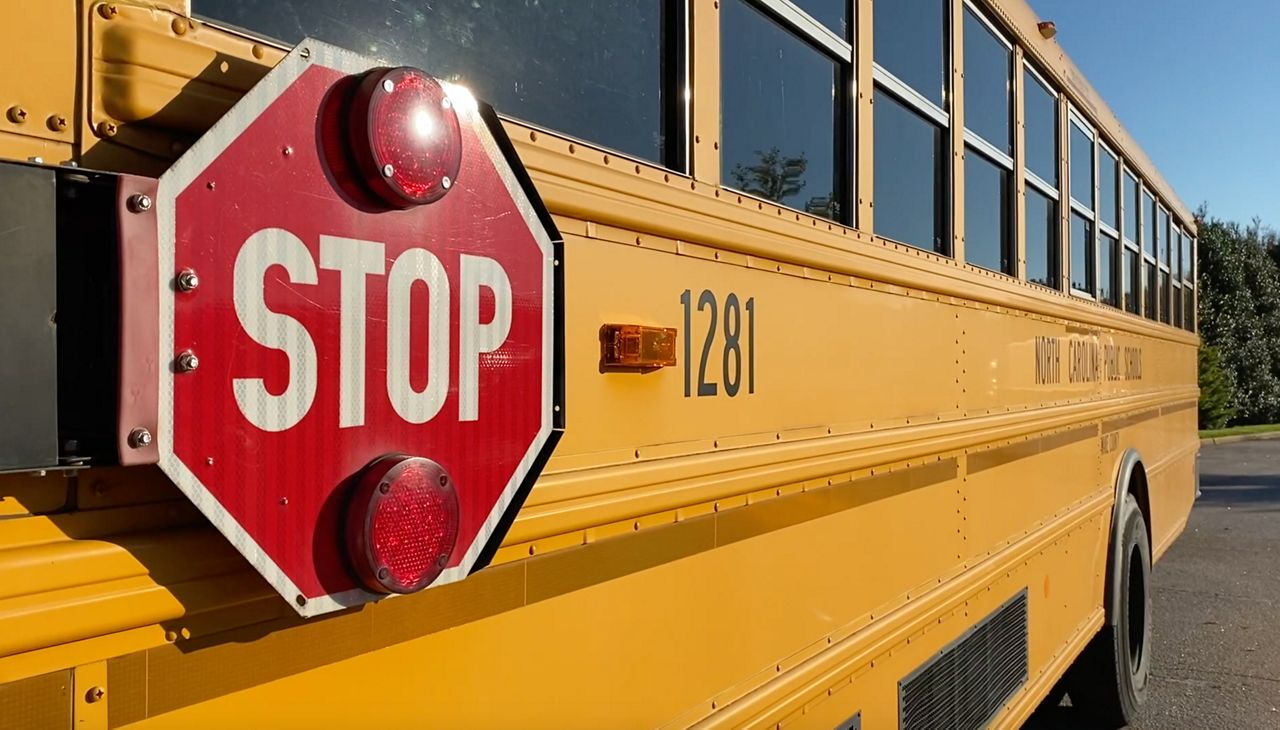 
McNeil is also a single mom. Her 12-year-old son has a rare genetic disorder.

"He has some hearing loss to where he can't hear high pitched sounds," McNeil said.
​
To prepare for her day, McNeil packs a lunch, since eating out isn't an option. "It'd be expensive, too much for me," she said.

The crack of dawn is the only time McNeil can take her son to school.

But lately, motivation is hard to muster.

"It used to be boom, yay! Now, I have to pep talk myself to get up and go do the job because the kids depend on me," she said.

A big part of McNeil's job is time management, which now seems like an impossible feat with added bus routes and more ground to cover.

"The burnout and the stress is really starting to take a toll on all of us," McNeil said.

All of it is impacting her mental health.

"Normally, I have a relationship with my students and their parents as well. We really get to know each other," McNeil said.

And McNeil says if she and other drivers aren't happy, it affects everyone.

McNeil is tired of spending four hours in the parking lot during her break because she can't afford the gas to go home.

Despite driving today, McNeil stands in solidarity with the drivers on strike.

"​It's not just my story, but it's everybody's story. It's our student's story, because if they don't get valued drivers like me and my other coworkers, the students suffer and then the parents suffer."