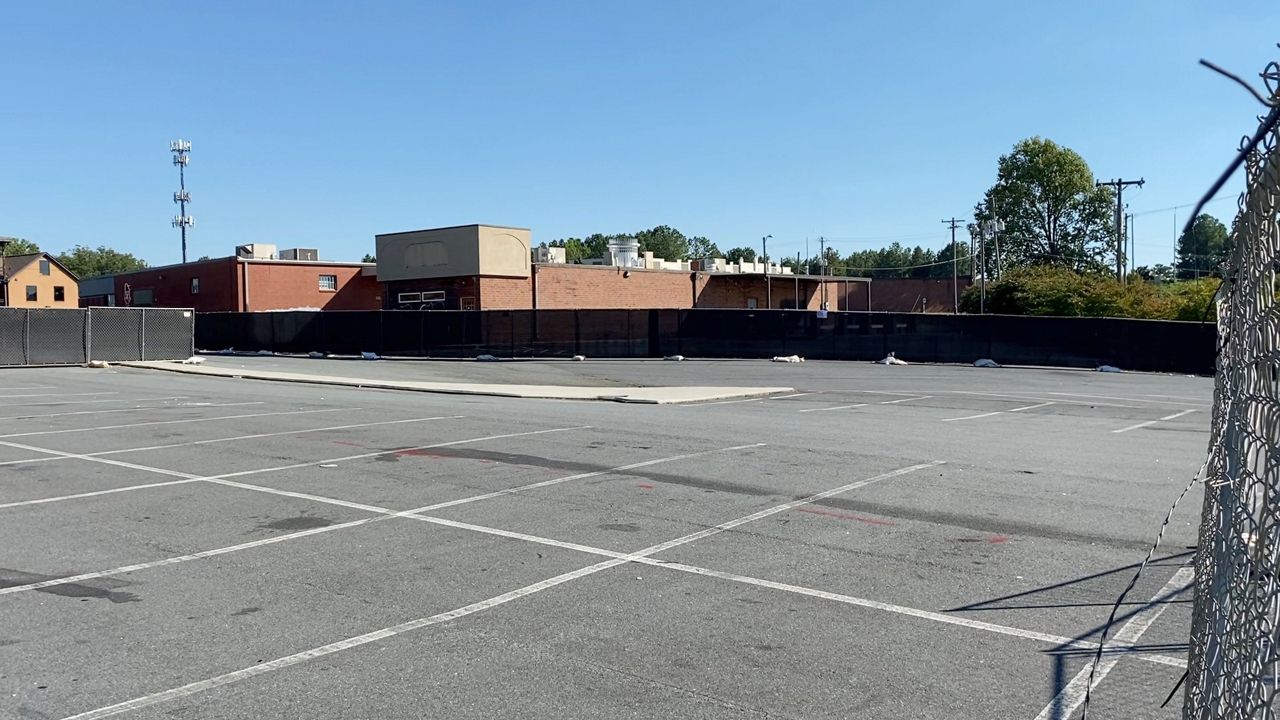 “We like old country music, so we knew we were going to have country music on the jukebox,” Wilson said. “We want a neighborhood bar where people feel welcome.”

The establishment’s welcoming vibe matches the brothers’ personalities and attracts people from all walks of life.

“They’re here, they mingle, they get along,” Wilson said. “They may not have the same ideals, but they’re willing to accept one another for what they are.”

The tight-knit neighborhood is changing as it grows in popularity. Wilson continues to work while new construction rapidly pops up around him. He says the changing landscape of Plaza Midwood is bringing many new faces to his bar.

“With the apartments coming in and some of the newer buildings, newer businesses, it does seem to have brought a younger clientele,” Wilson said.

Thirsty Beaver Saloon became an icon about three years ago after the building’s owner refused offers from a developer to sell and make room for apartments. The company was forced to build around the 1,200 square foot bar.

“It’s just a unique building on its own,” Wilson said. “And I don’t know if you can replicate it anywhere else.”

About a block down from Thirsty Beaver Saloon on Central Avenue, a fence surrounds the former Elizabeth Billiards pool hall, which closed last year after 23 years.

“To see something that was a neighborhood staple to be going away … it’s hard to see,” Wilson said.

The building sits on 12 acres of land that’s about to be transformed into a hub of apartments, retail and offices.

“I’m not really happy about it,” Wilson said. “But I’ve gotten in the mentality where I have to accept it.”

The newly announced Commonwealth project by developer Crosland Southeast and Nuveen Real Estate is one of the largest developments to be announced in recent years in Plaza Midwood.

Wilson says every new development raises some concerns among neighbors and business owners.

“[They worry] of losing the identity of what Plaza Midwood is,” Wilson said. “This is an active community and people are involved in a lot of ways … and I think that’s a big worry that might change.”

As the neighborhood evolves, Wilson is hoping developers and those who move in help keep the area’s identity as much as possible.

“[New residents] they seem to understand why this is an important area and so that’s what I’m hopeful of,” Wilson said. “That even with the turnover, with the newer generation coming in, they will adapt to that.”

Construction on phase one of the Commonwealth Project is set to begin this fall. The entire development will wrap up construction in 2026.