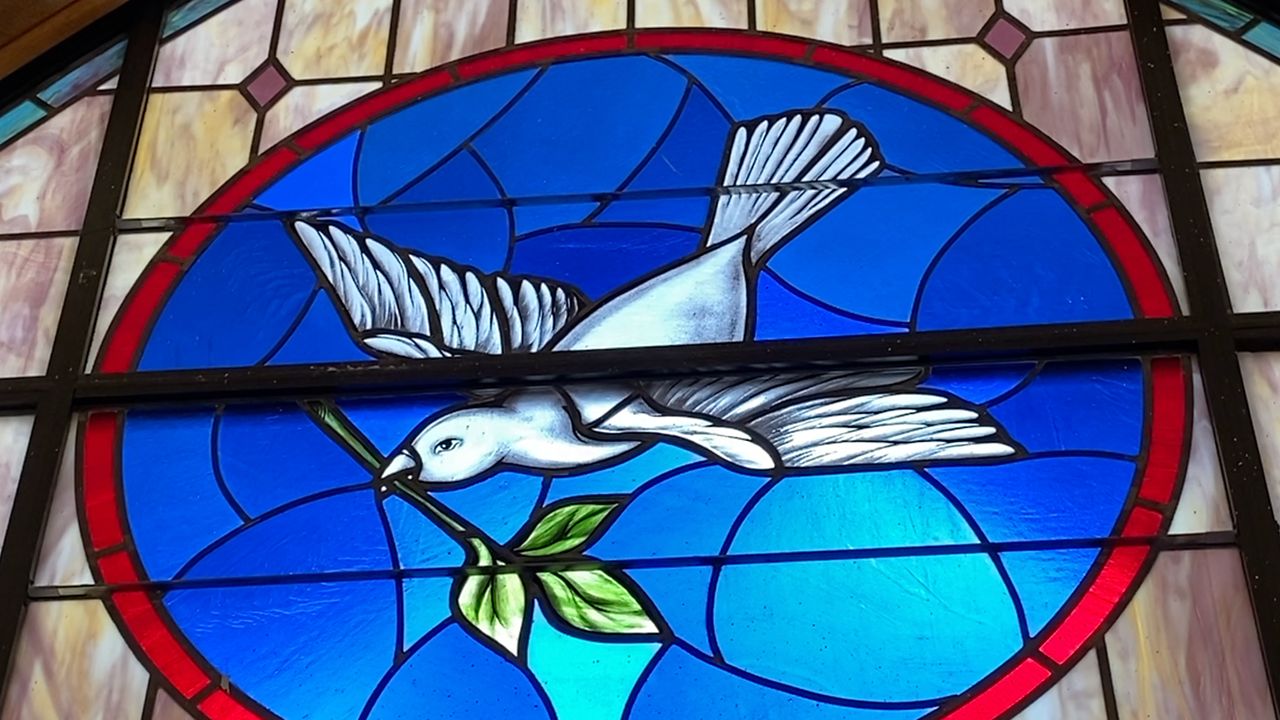 RALEIGH, N.C. — Gun violence, including assaults and homicides involving firearms, is up by 23% compared with this time last year, according to the latest figures from the Raleigh Police Department. Police Chief Estella Patterson, who has been on the job for about two months, has made reducing violent crimes a top priority.

Crimes involving guns are on the rise, according to the Raleigh Police Department

Raleigh is seeing an upward trend this year, compared with other U.S. cities, which saw an uptick in violent activity in 2020. Patterson plans to increase law enforcement presence at bars and nightclubs, where 33% of violent incidents have occurred over the last three months.

NEW: #Raleigh Police Chief says she’s holding this presser to raise awareness and asks for the public’s help to stop people who may be in possession of firearms. She stresses a unified approach with community members, NGOs and faith leaders @SpecNews1RDU pic.twitter.com/S6CeJtQMvc

One man in our community, Gerald Givens Jr., has made it his mission to tackle street crime, after having lost six family members in separate gun-related incidents.

“When someone dies from gun violence, it’s unexpected. It’s sudden. It’s extremely painful, and it’s something very hard to get over,” said Givens, as he looked at old photographs of his grandfather, brother, uncle and cousins.

Part of Givens’ healing process involves Martin Street Baptist Church, in downtown Raleigh, where he says he feels at peace. A few months ago, however, Givens and other churchgoers were left shaken after a nearby shooting.

“That was all too close to home,” Givens said. “I went through and checked on the folks and staff over at the Roberts Community Center. And I knocked on a few doors in the neighborhood to make sure everybody was OK as well.”

“One of our members, that was her grandson that was on the news that got shot and killed,” the Rev. Dr. Shawn Singleton of the Martin Street Baptist Church said. “The innocent victim, just at the wrong place at the wrong time.”

Givens, who is president of the NAACP’s Raleigh-Apex chapter, is also on the board of North Carolinians Against Gun Violence. He teams up with faith leaders like Singleton to educate people on gun violence prevention, safety and storage. According to Singleton, everyone who goes to his church has been touched by gun violence, in one way or another.

Givens acknowledges that he alone cannot make the community safer.

“We’re working with both the community and law enforcement to bridge the gap so that there’s trust in our community,” he said.

In August, Gov. Roy Cooper vetoed a bill that would have done away with pistol purchase permits, which is a victory for gun control advocates like Givens.

“We should make gun ownership more responsible and more accountable. If you want to own a gun, we should make sure that you qualify,” Givens said. “We should make it hard for people to be able to own a gun. It shouldn’t be so easy to go grab a gun or get a gun in our communities and in our neighborhoods.”

Givens believes stronger gun sale restrictions can help curb violence. He and other community partners recently sat down with Patterson. The topic of gun violence was a part of that conversation. The group will meet again at the end of October to plan a youth summit for the fall of 2022.

Givens gets strength from his faith, to come to terms with his past trauma and to deal with what lies ahead.

“I’ve been in this fight for a long time, but I have faith, and I have hope that our culture can change,” he said.