History and Heritage: The makings of a community

PENDER COUNTY, N.C. — Pender County's recently created African American Heritage Trail wouldn't have been possible without the knowledge and contributions from citizens of one of the original Black communities in the area.

Former U.S. Ambassador Mattie Sharpless and Dr. Johnny Batts are proof that you don't have to be a product of your life circumstances. After attending a one room school all the way through 6th grade both went on to extremely successful careers, but they attribute that achievement to their humble beginnings.

“Most of the time people really ask me, 'How in the world did you get where you got coming from where you came from?'” Sharpless said. 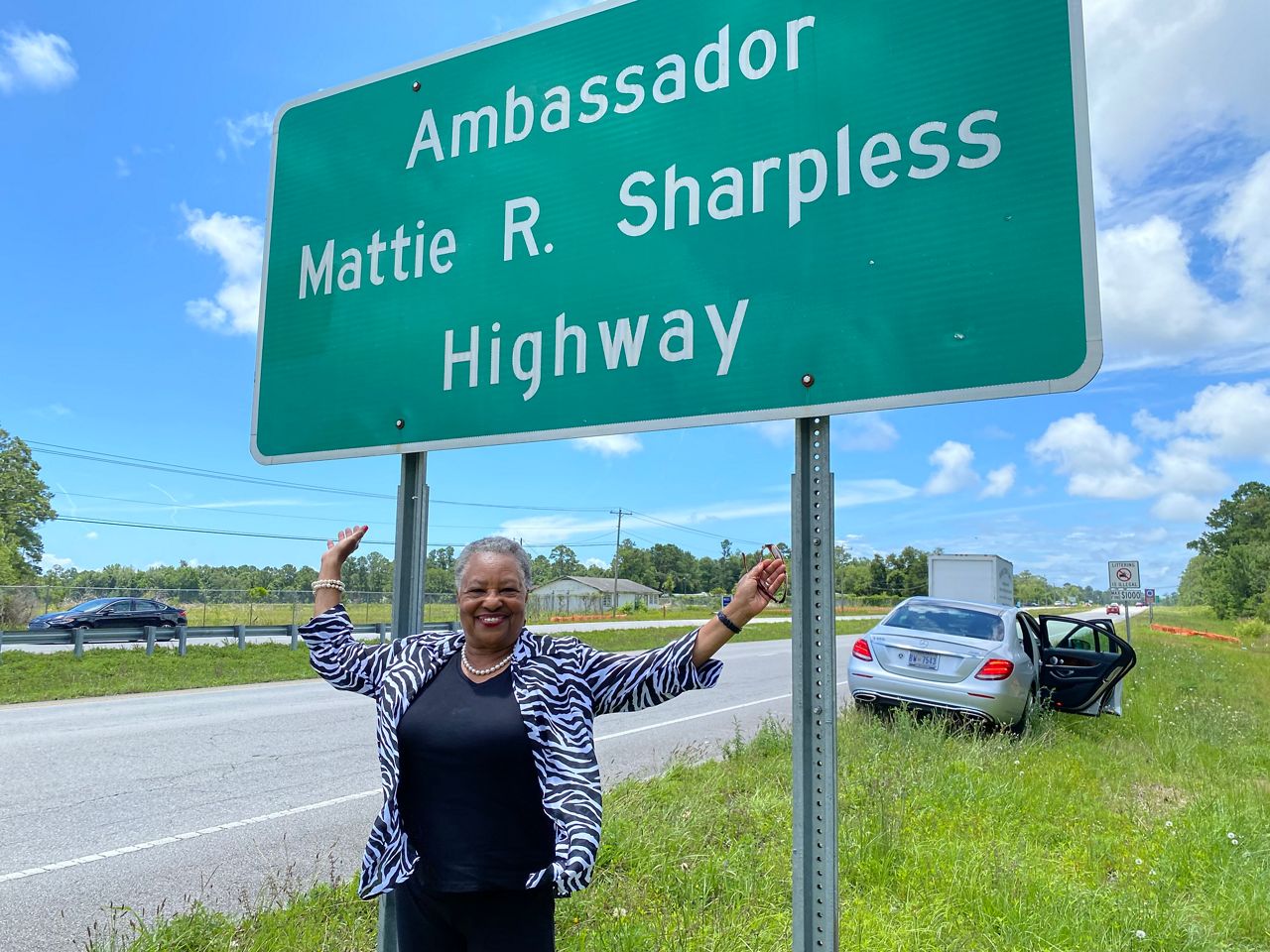 If it weren't for the Edgecombe community's support and influence, neither of them would be who they are today. Their heritage is everything to them and something they hope to pass along to the next generation. Their hope is that this trail will be a living legacy that continues to tell the story of Pender County.

“Some of the older ones of us, we tell them about the history and how important it is... we sort of talk sometimes to give them the background of what we came through,” Batts said. “The community was always behind you, they gave you that support, that love. If you had problems, not just your family, the whole community would get behind you and sort of push you along.”

Both can directly trace their lineage back to the first enslaved couple that was brought to the area, and now, generations later, their roots still remain as one. Sharpless believes that, in a way, your past does define your future because you have to acknowledge where you came from before you can make a new beginning. 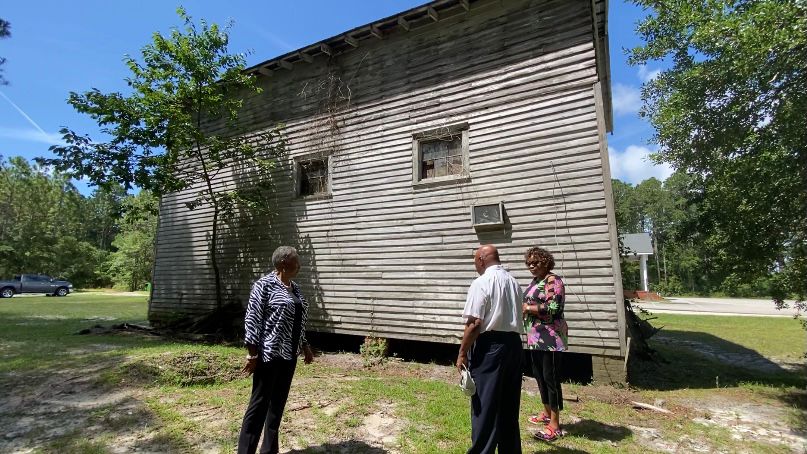 Ambassador Sharpless and Dr. Batts stand outside the one room school they attended

“When we look back having crossed those oceans on slave ships, and what we have accomplished in this country as African Americans - many people may not think it's much, but we have really really done a significant job in a short time,” Sharpless said.

Their ancestors built Pender County into what it is today, clearing land to the beach and working on the plantation lands that are now part of bustling highway. Years later, Sharpless and Batts still call Edgecombe home because it's the place it all began.

“Wherever I have gone, I'm always here with my roots,” Sharpless said.