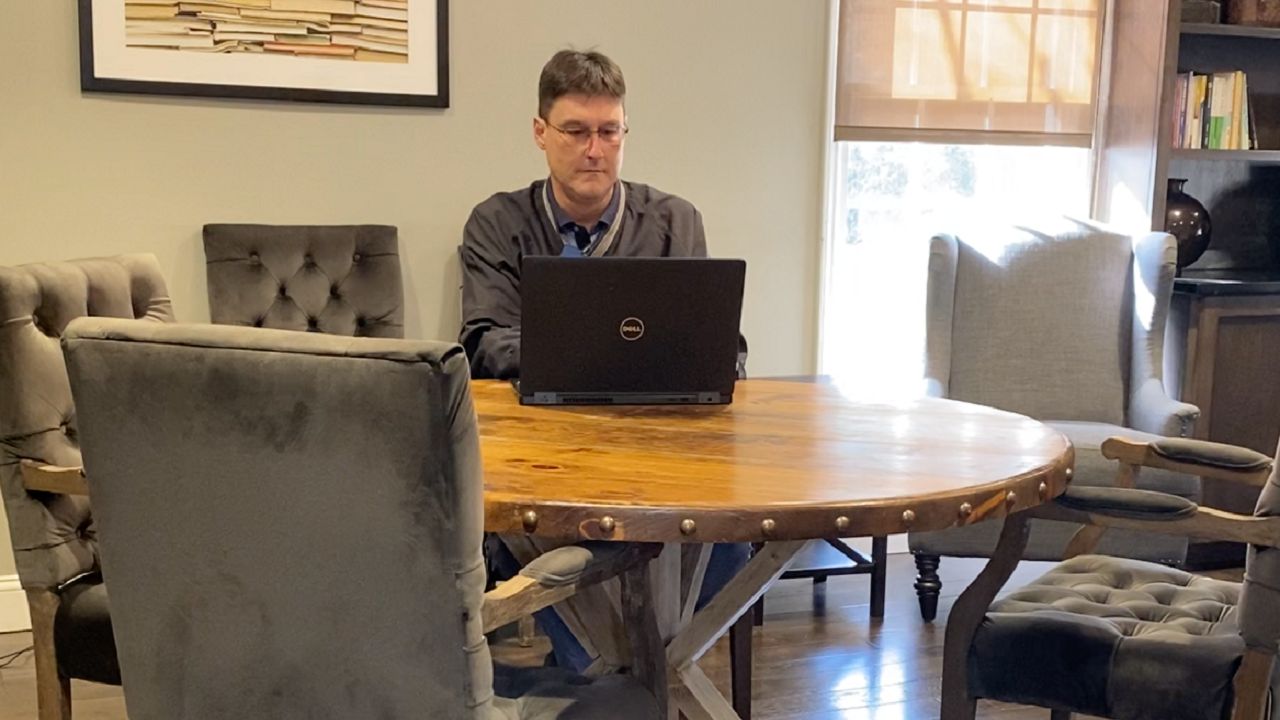 Recovering From Addiction During Coronavirus

CHARLOTTE, N.C. — According to the Centers for Disease Control and Prevention overdose deaths have accelerated during the coronavirus pandemic.

Chris Johnson recently recovered from his drug addiction. He said golf helped him get through it during the pandemic.

“Especially with COVID-19, at times, it was really the only thing, besides grocery shopping, where I would get out of the house,” Johnson says. “Isolation is a big part of addiction, so getting out and seeing people, socializing, as hard as that is now, was important.”

Johnson was addicted to kratom. It’s a leaf-like substance available over the counter in North Carolina. 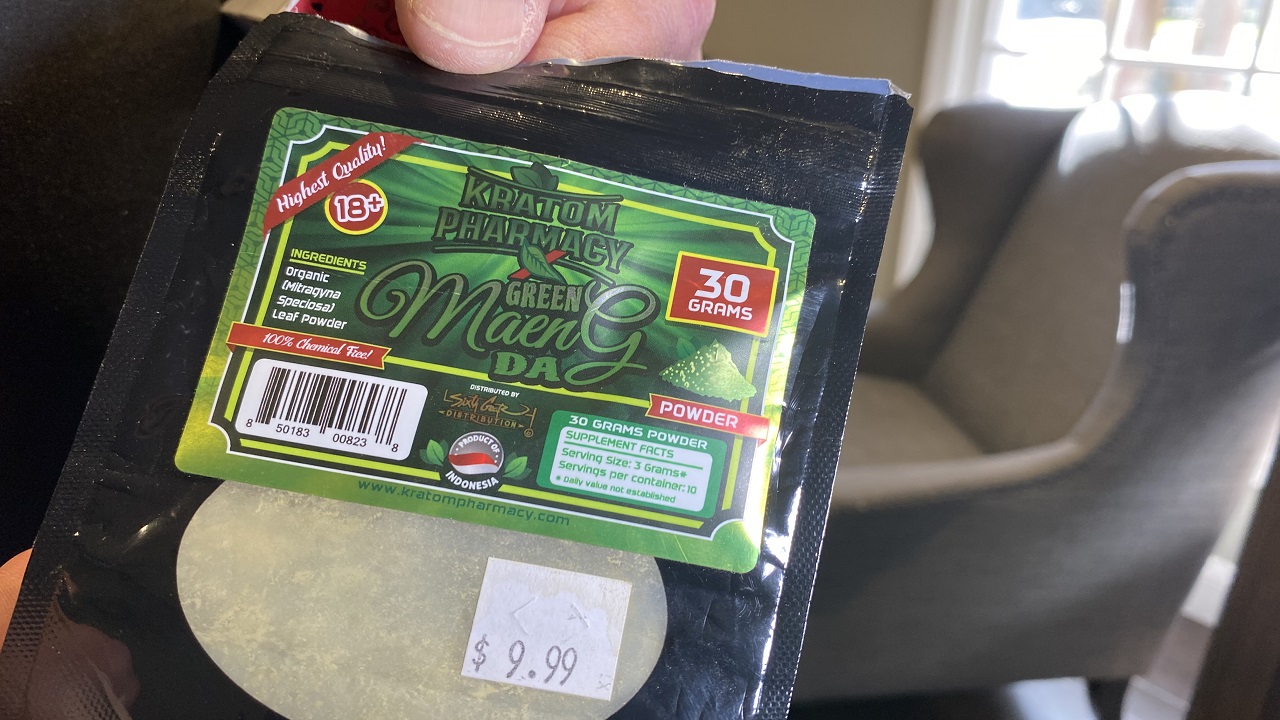 Johnson said he became so addicted that he was spending about $1,000 a month on kratom. Over three years he said that amount really added up.

His addiction impacted his personal life, and he knew he had to make a change. During the pandemic, he started taking substance abuse treatment at The Blanchard Institute. But he didn’t actually go inside the building for the course. The entire 10-week course was taken online. Johnson said he liked it that way.

“I think it’s been kind of an advantage not having to be in one physical location for a long period of time,” Johnson says.

The course educated him on the science of addiction. He said his family was also involved and educated too.

Licensed Clinical Addiction Specialist Ward Blanchard is the founder of The Blanchard Institute. He says getting help is crucial right now.

“Picking up that phone and making a phone call, whether it is to us or a therapist or whether it’s to another professional, or whether it’s even to a friend, just speak up that you need help,” Blanchard says.

The CDC reports synthetic opioids have become a major problem during the pandemic. They were the primary driver for overdose deaths. Ten states reported a 98% increase in synthetic opioid-involved deaths.

Blanchard says the U.S. did a good job of controlling opioids, but now addicts are filling their addiction in other ways.

“When there is a prescription drug flow that is cut off, that is when you start to see fentanyl start to rise and heroin,” Blanchard says. “Other drugs like kratom and other synthetic opioids start to make their way into the market.”

Johnson says he has been sober for nine months, but he knows there are a lot more people out there still struggling.

“It just gets very little attention, and I think it is something that needs to be dealt with a little more seriously,” Johnson says.

According to the National Institutes of Health, there have been multiple reports of deaths in people who ingested kratom, but most involved other substances. It’s not clear if the drug alone can cause death.