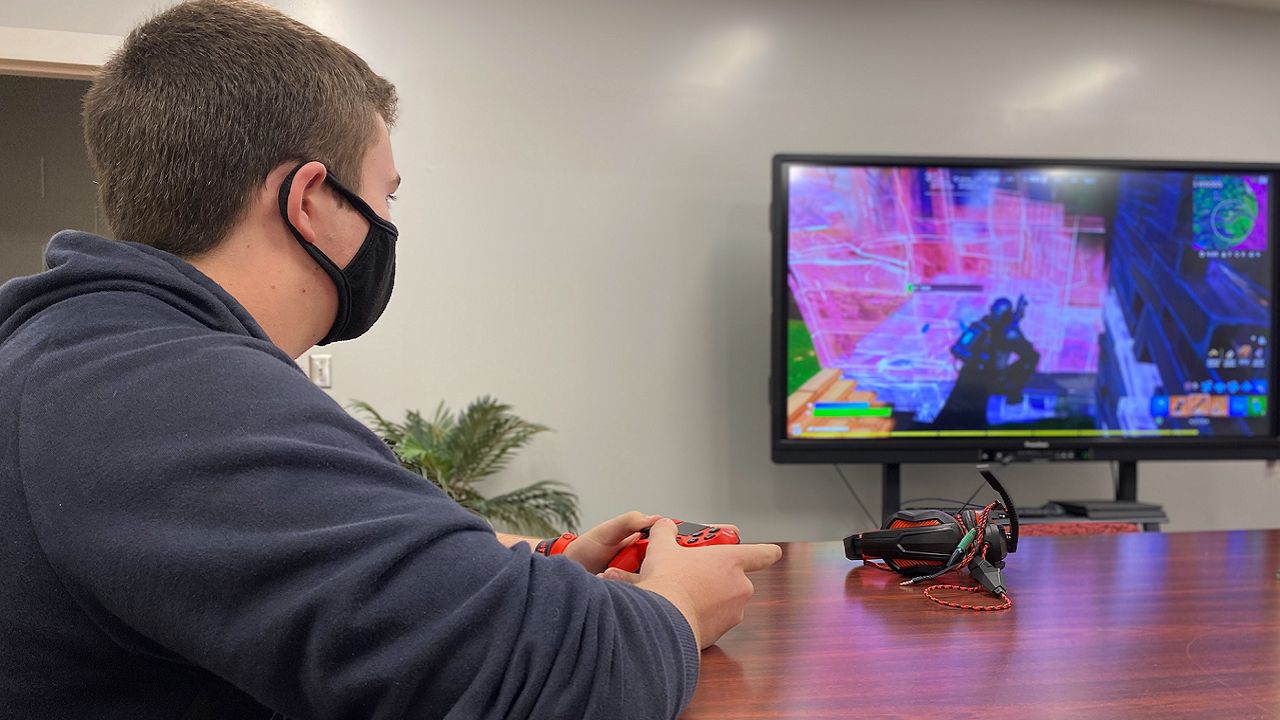 CHESTER COUNTY, S.C. — An esports gaming league is starting up at dozens of schools in South Carolina this winter. The organizer said he hopes to bring the league to Charlotte schools next.

Kaleb Funderburk is a senior at Great Falls High School in South Carolina. His school year has been a bit different than in years past. He doesn’t step inside the school very often because of virtual learning. But the biggest difference for him is sports. He says his football season wasn’t the same due to COVID-19.

“We had one game that was canceled, and we had to reschedule a few,” Funderburk said. “We only played a few. It was kind of frustrating being our senior season.”

There’s one game he can play with his friends without seeing them in person, and that is esports.

“You can friend them on whatever game you are playing, and it will pop up if they are on,” Funderburk says. “Then, you can invite them to your party.”

Funderburk says he has even made new friends while playing. It’s why he was excited when he heard the school was starting up an esports league in January.

“Right now we have 12 schools,” Mainstage Gaming Network Founder Cory Sloan says. “We have 10 public schools and one private school.”

Sloan is a big gamer himself. He recently started up his company to act as a platform to host school game tournaments. He is also a basketball coach at Northwestern High School in York County.

“We were saying, 'look guys you have sports, these can be shut down, but online video games can’t,'” Sloan says.

Sloan knew there was a big demand for it. A video game tournament held in Charlotte in February 2020, before COVID-19, attracted hundreds of people. He said most of them were high school- or college-age, and people weren’t just there to play. 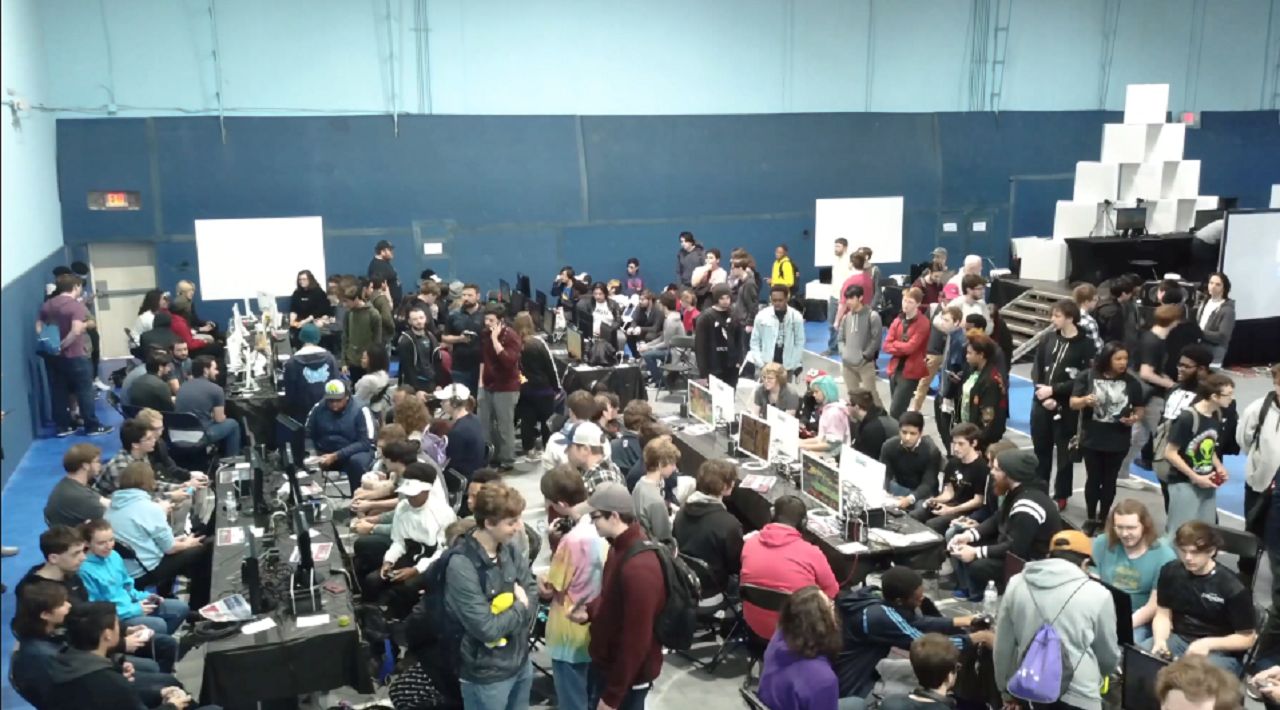 “I think the other biggest thing it demonstrated is there is a demand for people to watch,” Sloan says. “I think that is key to the cities and the people that are throwing the events because that is where the money is generated.”

The athletic director of Great Falls High School, Garrett Knight, said it will be set up as a club with an advisor who acts as a coach.

“He lets the kids know when the competitions are and gets the teams organized,” Knight says.

Knight said players could compete against students from other schools or they could just play against each other.

“The kids can choose what game they want to play,” Knight says. “The other thing is that the parents still have to sign off permission for those kids to play the game.”

Sloan said he hopes he can use the plan in South Carolina as a model for getting leagues started in more schools.

“I’ll be contacting Charlotte and Greenville and saying ‘hey look, this is what we are doing, this is how it is done, would you be interested in doing this in the next semester?’” Sloan says.

The league will cost $30 for students to join. For more information click here.