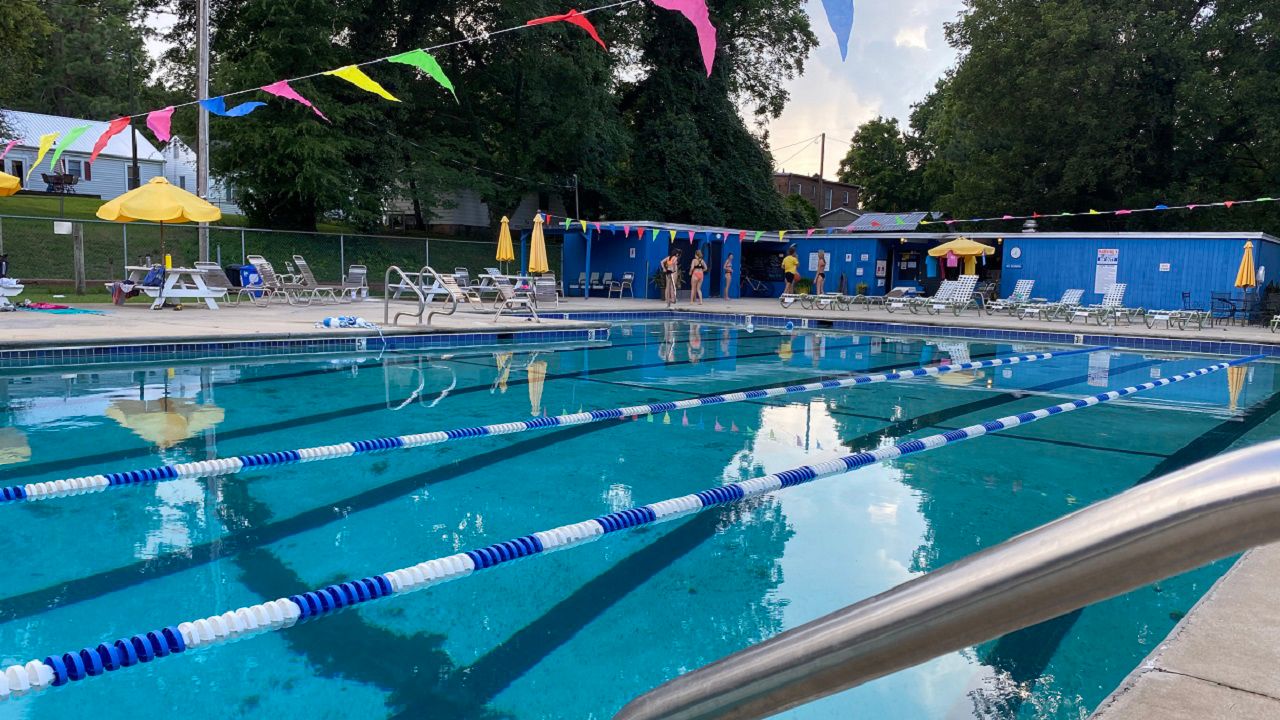 SALISBURY, N.C. -- For 16-year-old Cooper Sever, swimming is basically in his blood. During the summer, you can almost always find him around a body of water; even last year, when his family’s life changed forever.

“I was at Carrigan farms quarry,” says Sever.  “And my Mom called me and said 'your uncle was in a wreck.'”

His uncle, North Carolina State Trooper Chris Wooten, was involved in a serious motorcycle accident in the line of duty.

“We got to the hospital and they were like, 'yeah, he’s paralyzed from the neck down,'” says Sever. “We were just completely shocked. It was terrible.”

But now, just a year later, Wooten has beaten the odds with the help of his team in Atlanta at the Shepherd Center.

“They’re extremely proud of him and even with what’s been happening, we couldn’t be more proud of him,” says Sever.

Sever decided to do what he does best for his uncle's milestone; swim.

He is swimming 1.25 miles every hour for 24 hours, not only to raise money for the Shepherd Center, but to continue to share his uncle Chris’s story of success.

“This is also something we are celebrating,” says Cooper’s father Michael Sever.  “This isn’t a down day or a sad day this is a great day. He is with us. And that is awesome. He’s got beautiful daughters, my sister, and so many great things. So we’re excited for him.”

And whether it’s the first lap or the last, Sever says what will get him through all 30 miles is his uncle’s perseverance.

“What he did is amazing,” says Sever. “It brings so much courage to me and I think it brings courage to others that it’s just through all these times, it’s very inspirational.”

Sever is expected to finish his swim Wednesday night at 6 p.m.